Going to the chapel! Kourtney Kardashian and Travis Barker had a wedding ceremony hours after the 2022 Grammys — but the reality star wasn’t wearing white.

The Poosh founder, 42, and the Blink-182 drummer, 46, “were both dressed in black” during their ceremony at One Love Chapel in Las Vegas on Monday, April 4, owner Marty Frierson exclusively tells Us Weekly.

According to Frierson, Kardashian and Barker wore the same outfits they had on when they hit the Grammys red carpet on Sunday, April 3. The reality star donned a black Et Ochs jumpsuit with a plunging V-neck and side cutouts for the awards show, while the California native opted for a black Givenchy look. He accessorized with Tiffany HardWear link necklaces and bracelets, along with Tiffany rings.

Frierson says the ceremony even had an Elvis Presley impersonator. “That was the deal sealer,” he tells Us.

The proceedings took less than one hour and were “very romantic,” Frierson recalls, noting that there was “a lot of kissing and dancing” at the chapel. (It’s unclear whether the couple obtained a marriage license.)

Us confirmed in January 2021 that Kardashian and Barker sparked a romance after years of friendship. The Grammy nominee popped the question that October in a beachside proposal filmed for Hulu’s The Kardashians.

The Keeping Up With the Kardashians alum was “very surprised” when Barker got down on one knee, a source exclusively told Us at the time, adding, “Travis spent forever getting the details right.”

Before celebrating their love on Monday, the couple had a “mellow” night out at a Grammys afterparty. “They were very lovey-dovey,” an eyewitness said of the duo, who “had a good time” watching Anitta and Silk Sonic perform at the post-awards show bash. “They were inseparable the whole time [and] didn’t leave each other’s side.”

Kardashian and Barker’s wedding may have thrown fans for a loop, but the twosome have been planning for their perfect future together. The Meet the Barkers alum is already the father of son Landon, 18, and daughter Alabama, 16, with ex-wife Shanna Moakler, while Kardashian shares Mason, 12, Penelope, 9, and Reign, 7, with ex Scott Disick. She and Travis already had their sights set on expanding their family further before their Vegas vows.

“They will have a baby together without any doubt, it’s just a matter of when and how,” a source exclusively revealed in October 2021. “Ideally, Kourtney would like a natural birth. She’s confident it won’t be a problem because she’s always been lucky to conceive naturally and has taken great care of herself physically.”

With reporting by Diana Cooper 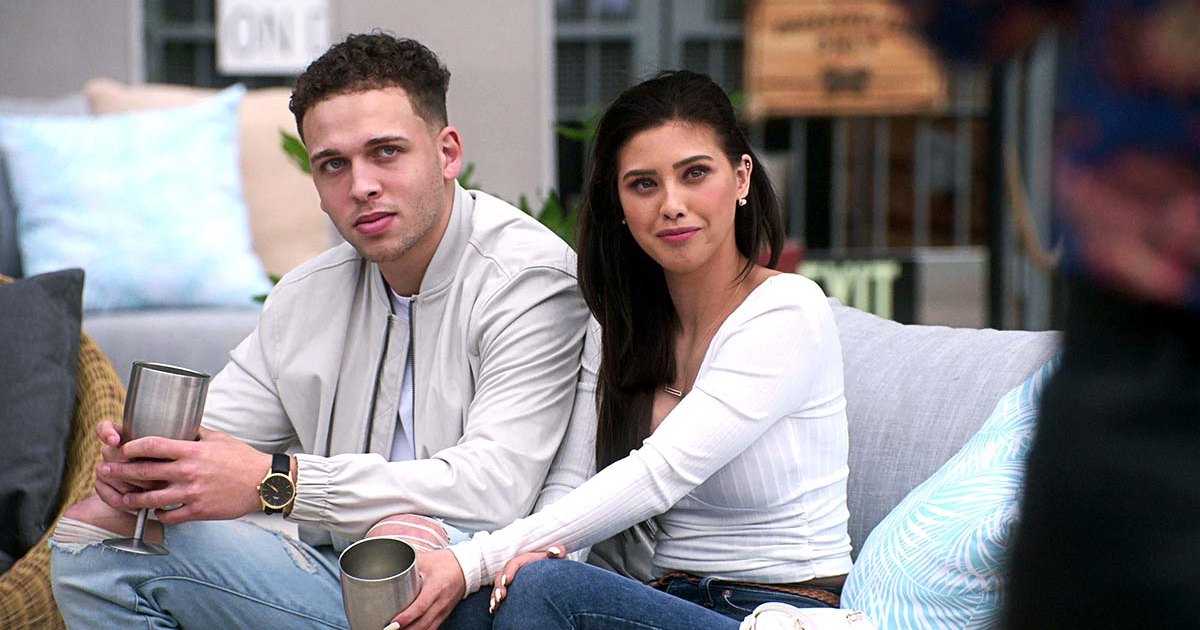 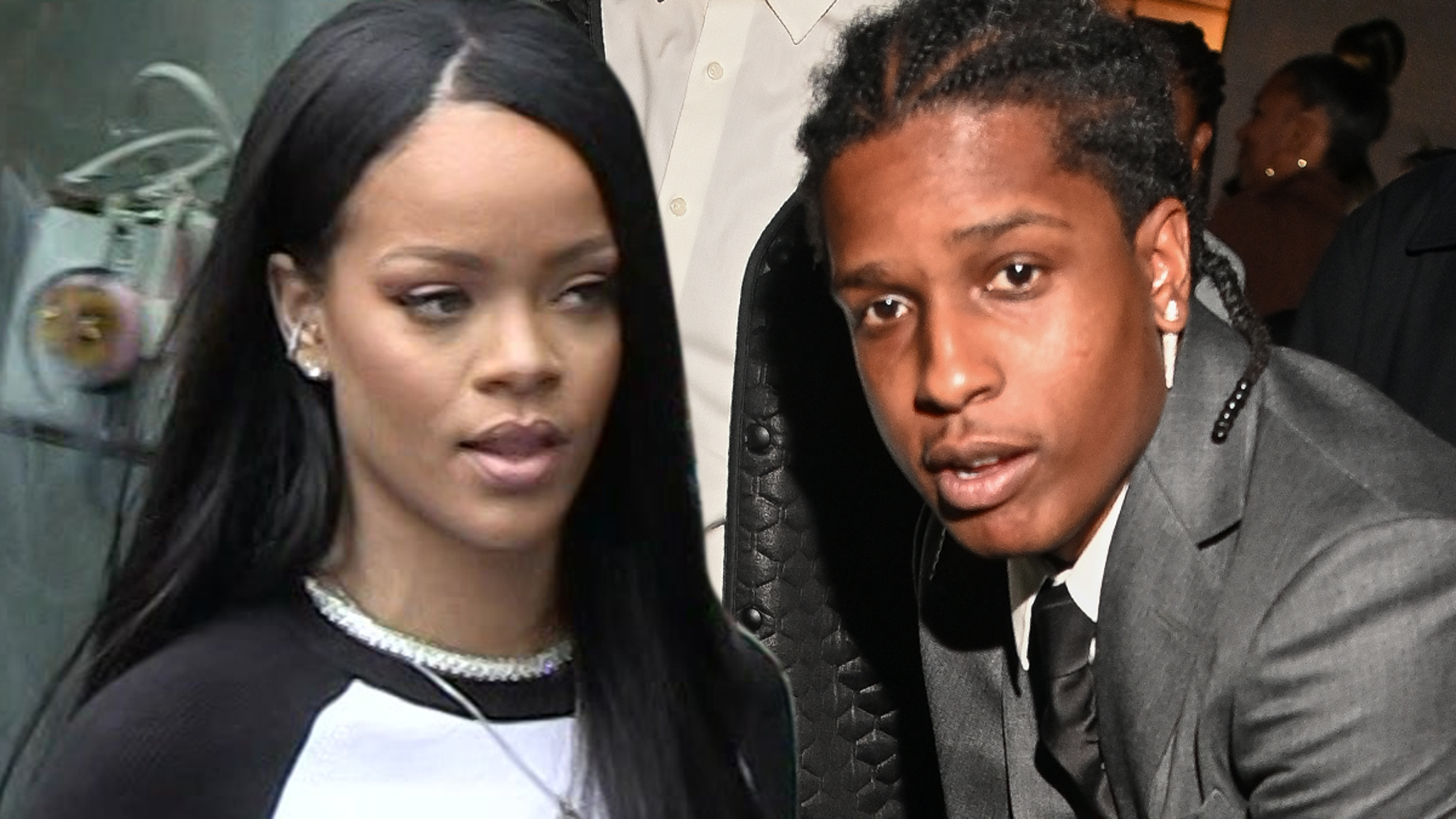