Here we go again! Jennifer Lopez and Ben Affleck rekindled their romance in 2021 — and proved that Bennifer 2.0’s couple style has come quite a long way since the Y2K era.

While the days of low rise jeans, butterfly clips and itty-bitty square-frame glasses (lookin’ at you, Affleck) had their moment in the early aughts, the pair, who were first together from 2002 to 2004, has proved that their fashion has changed with the times.

To see how far the singer and actor have come since their first walk around the block, Us Weekly’s Stylish is here to provide a little side-by-side comparison of the iconic couple’s evolving fashion.

Perhaps the most amazing, jaw-dropping and all around full circle moment came to pass when the “On the Floor” singer indulged in some birthday festivities — and made her relationship Instagram official in July 2021.

Lopez, who was rocking a Valentino bikini, Dolce and Gabbana coverup, Quay sunglasses and Nick Fouquet hat, shared a picture locking lips with Affleck, who was wearing a navy button up and khaki pants.

Flashback to 2003, and the duo was also snapped in a hot and heavy makeout session while reshooting some scenes from their movie Gigli, aka the film where they first met.

Back then, the Hustlers star was sporting a camel-colored leather jacket and boot cut jeans that were very on-trend for the times. Affleck, who shares kids Violet, Seraphina and Samuel with Jennifer Garner, rocked an oversized leather jacket for the occasion.

Aside from the fashion of it all, the duo’s beauty and grooming has come quite a long way too.

Not only has Lopez, who called it quits with Alex Rodriguez in April 2021, launched her namesake beauty line, JLo Beauty, in the time that’s passed, she’s also had quite the hair transformation.

Rewind the clock to 2003, when Lopez was attending the Spirit of Liberty Awards Dinner, and her hair was curly as could be. Fast forward to her and Affleck’s recent trip to France though and she’s rocking a much sleeker style.

The Second Act star also traded in her frosted purple eyeshadow and nude lip for a subtle smoky eye.

As for Affleck? Well, his dinner look got a lot more laidback over time. Not only was he seen rocking a full beard while out and about, but he traded in his tuxedo for a linen button-up.

Affleck returned to a suit, however, when the couple made their red carpet debut again at the Venice Film Festival in September 2021. The actor was premiering his movie, The Last Duel, at the time.

“Going red carpet official was a wonderful experience, and they were just so proud to shout their love from the rooftops like they did,” an insider told Us at the time. “The messages were pouring in from all over Hollywood and beyond, saying how cute they looked, and that meant the world to both Ben and J. Lo.”

Seven months later, Lopez confirmed that the pair were officially engaged for the second time.

To take a trip down memory lane and see just how far Bennifer’s couple style has come, keep scrolling! 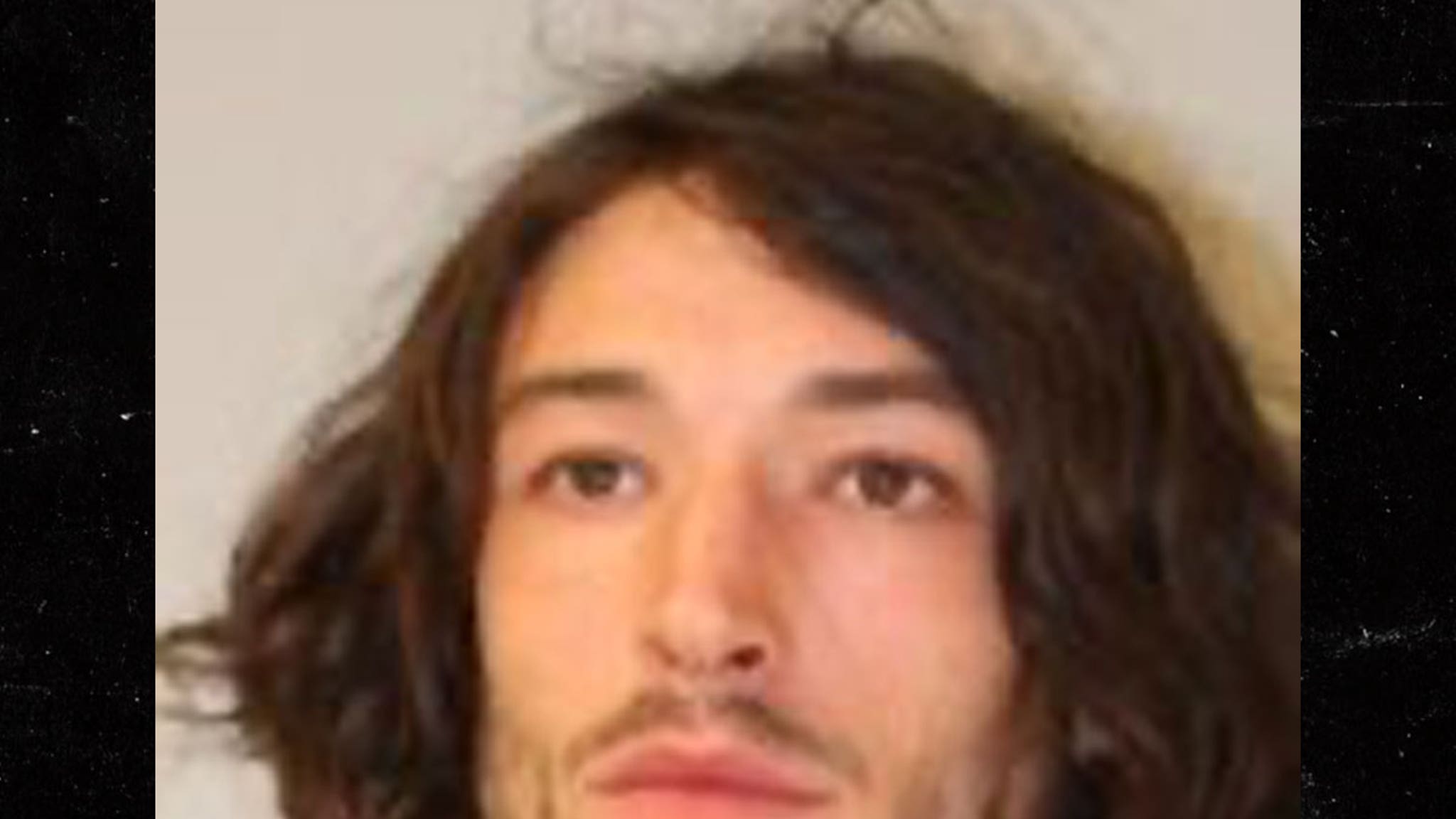