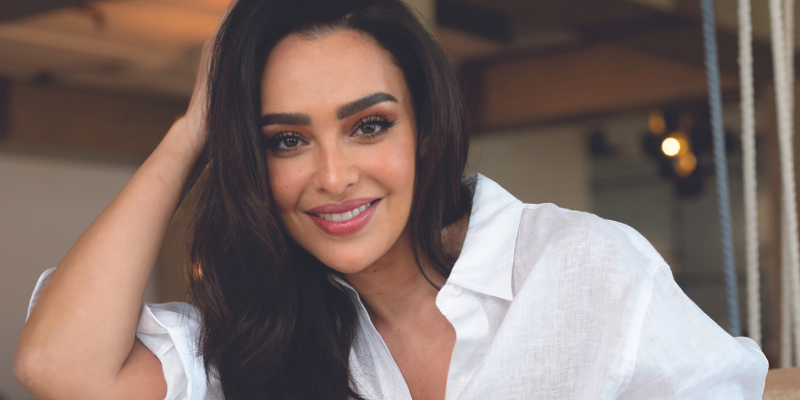 Dubai-based entrepreneur Ghizlan Guenez has unveiled some exciting news – The Modist is returning!

Having closed down due to the impact of the pandemic two years ago in April 2020, it seems the brand is making a comeback.

Guenez took to her Instagram to share a post stating, “We’re coming back!” The Modist’s Instagram handle was also tagged in the first graphic of the carousel, with the other two images showcasing the statement the entrepreneur made two years ago announcing her decision to close down the e-commerce platform she founded.

The same carousel was also posted on The Modist’s own Instagram page.

Curiosity got the better of us and we decided to take a look at the official website of The Modist, too. The landing page of the site states, “Watch this space.”

Not many more details have been unveiled thus far, but you can bet we’re excited to see what’s in store for the second era of The Modist.

Just over two years ago, Guenez announced The Modist would be shutting down three years after first launching in 2017. It was the first e-commerce platform dedicated to modestwear.

At the time, in a statement issued to its Instagram page, the Dubai-based e-commerce brand revealed its business had taken a significant hit due to the global coronavirus pandemic.

However, 24 months later, The Modist is making a comeback. To say we’re excited is an understatement. 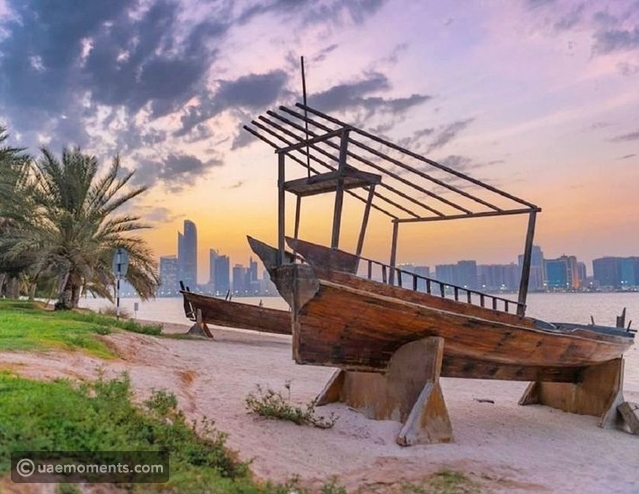 Where does the UAE passport sit in the world rankings for 2022?
- Advertisement -