Then and wow! Dua Lipa stunned on the 2022 Grammys red carpet clad in a vintage Versace gown — in fact, she made it to the top of our best dressed list — but the singer wasn’t the first A-list star to rock the sexy frock.

Supermodel Cindy Crawford wore the dress from the Italian fashion house’s iconic Miss S&M collection to the 1992 MTV VMAs when she was the host of MTV’s House of Style. She paired the revealing gown with glam that’s become synonymous with ’90s style — sculpted brows and brown lipstick.

The corseted number, first shown by designer Gianni Versace five years before his death, has a transparent bustier with strap fastenings accented by golden buckles and a fluid skirt. Lipa accessorized the look with piles of chunky gold chain necklaces and bracelets, while Crawford wore a red ribbon to acknowledge the HIV/AIDs crisis at the time.

Both showed off enviable manes to complement the strappy bodice of the archival piece. Crawford’s famous locks were styled in her trademark half-updo with bouffant body at the hairline, while Lipa debuted a new platinum hue with visible roots. Her center-parted, straight, waist-length locks channeled Donatella Versace’s signature ‘do.

Of course, both stars shared the moment on Instagram. Lipa posted a series of photos and videos from the 2022 red carpet captioning the post: a little bit of 1992 @versace. Crawford simply showed a pic of herself in 1992 with a swipe of Dua Lipa from the 64th annual event noting the timeless nature of fashion.

But this isn’t the only time this particular Versace dress has been a subject of style memories for the 56-year-old ‘Becoming’ author. In a 2017 Vogue video, Crawford takes viewers on a 360-degree tour of her closet and the dress is front and center. She reveals that she’d seen the dress on the Versace runway,  was “obsessed with it” and asked to borrow it, noting that the style became super memorable and “made an impression.” It certainly did on her daughter Kaia Gerber, as the beauty entrepreneur goes on to share “of course now this is the dress that Kaia’s like ‘Where have you been hiding that, I want that dress.’”

Apparently Gerber loved the look so much, she chose to channel the moment for her 18th birthday party. For the dress-up affair at The Edition Hotel in New York City on Sept. 6, 2019, the model wore a mini look inspired by the iconic dress, while Crawford donned a gold jumpsuit. Gerber even sported a modern version of her mom’s epic hairstyle. Now that’s imitation as the most sincere form of flattery! 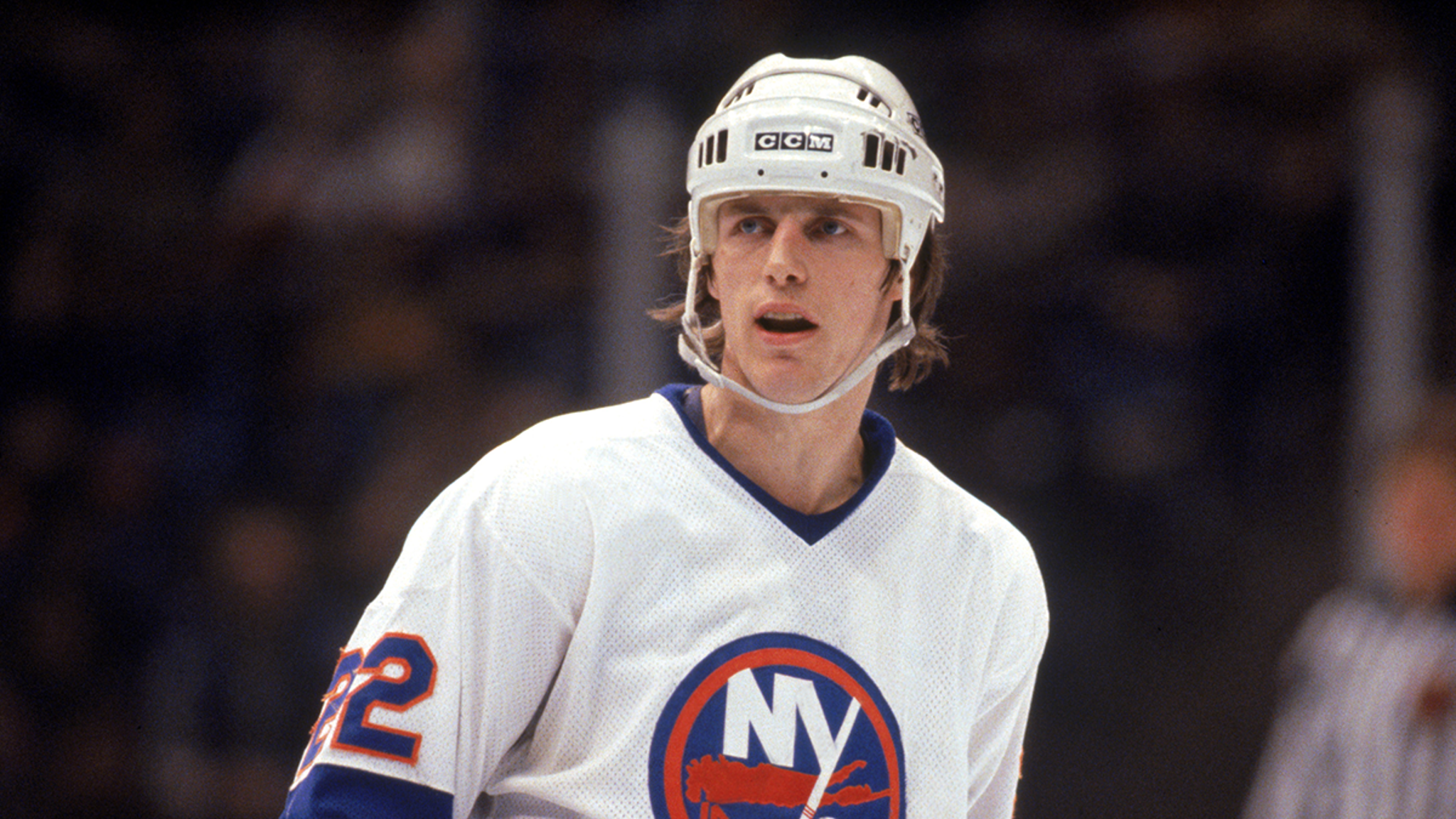