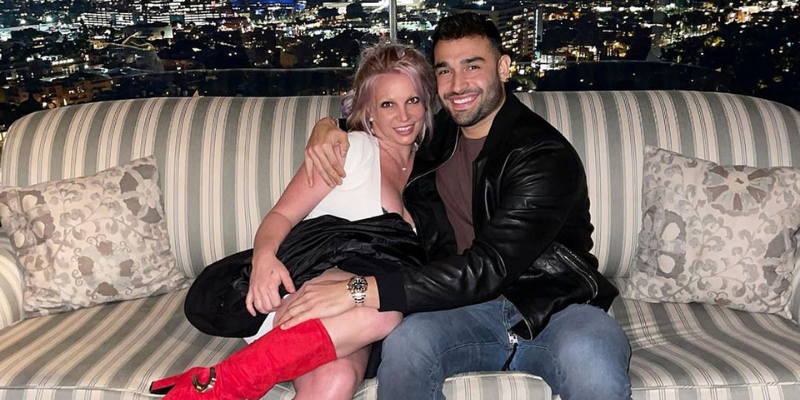 Oh baby, baby! Britney Spears has announced she and her fiance (apparently now husband) Sam Ashgari are expecting their first child together.

The star unveiled her pregnancy in an Instagram post on Monday night, revealing what she thought was a bit of weight gain was actually the early stages of pregnancy.

Spears explained in the caption of her post that she wouldn’t “be going out as much due to the [paparazzi] getting their money shot”.

The 40-year-old already has two children with ex-husband Kevin Federline – Sean, 16, and Jayden, 15.

Spears’ father, Jamie Spears, was granted control of the pop star’s personal and business affairs in 2008 following her battle with some severe mental health issues.

Back in June of this year, speaking before a Los Angeles judge, Spears called for an end to the conservatorship “without being evaluated”.

“This conservatorship is doing me way more harm than good. I deserve to have a life,” she said.

In the harrowing statement, the singer revealed that under the conditions of the conservatorship she wasn’t able to marry or get pregnant.

However, it seems both of these have now come true for the liberated pop star. As well as announcing her pregnancy, the Spears also referred to 28-year-old Ashgari as her “husband”.