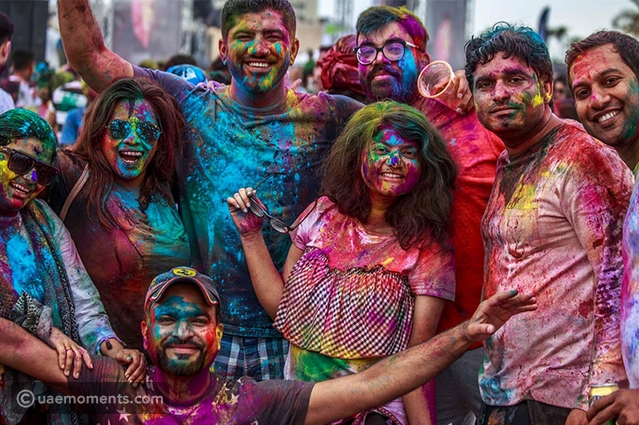 Many religious and national festivals are celebrated by Hindu, and Holi Day is one of them! Find out in this article all you need to know about this Holi day, the festival of colors for Hindu.

Contents
What is Holi day   Why is Holi Day Celebrated   How is Holi celebrated?  When is Holi day 2022?

What is Holi day

Why is Holi Day Celebrated

They are many legends behind celebrating Holi Day, and one of them is:

Once upon a time, a powerful king named Hiranyakashipu was a devil, hated his cruelty, considered himself to be God, and wanted everybody in his kingdom to worship him like one.

This king has a son named Prahlada, and he was a devotee of Lord Vishnu and refused to worship his father. Accordingly, Hiranyakashipu tried killing his son several times, but nothing worked. The king asked his evil sister, Holika, for help because she had the special power of being immune to fire.

Holika tricked Prahlada into sitting with her on a pyre, but her power became ineffective due to her evil intentions, and she was burned to ashes. On the other hand, Prahlada gained this immunity and was saved. Therefore, the first day of Holi is celebrated as Holika Dahan and symbolizes the victory of good over evil.

How is Holi celebrated?

If you want to celebrate Holi day, there are many rituals associated with the festival of colors, including:

This ritual is done a few days before the festival, people prepare a bonfire using wood and other inflammable things to burn an effigy of Holika.

This ritual is done on the first day of the festival after sunset, where people gather around the pyre, pray, light the pyre, and then people start singing and dancing around it.

Rangwali Holi, Dhulandi, Dhulandi, Phagwah, or Badi Holi is the second day of Holi Day, where children and adults apply dry powder colors, called abir or gulal, to one another, party and enjoy.

On the second day, after playing with colors, people clean themselves up, bathe, sober up and get dressed to visit their relatives and friends and greet them for the festival.

There are some desserts and drinks that are made during Holi Day, including:

That was it for the festival of colors Holi Day. Visit UAE Moments to discover more events. 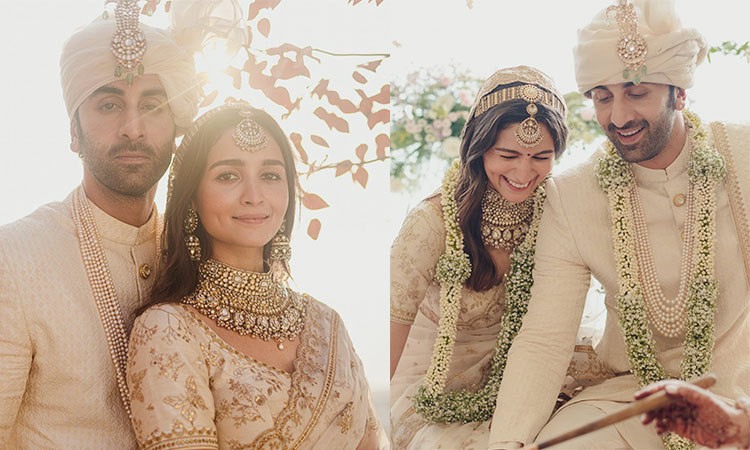 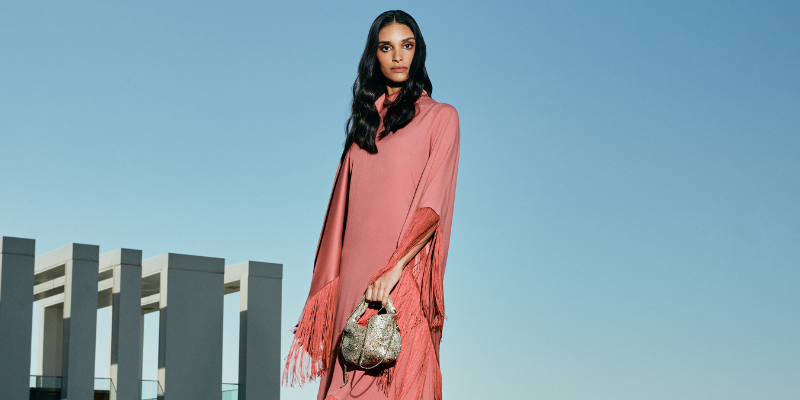