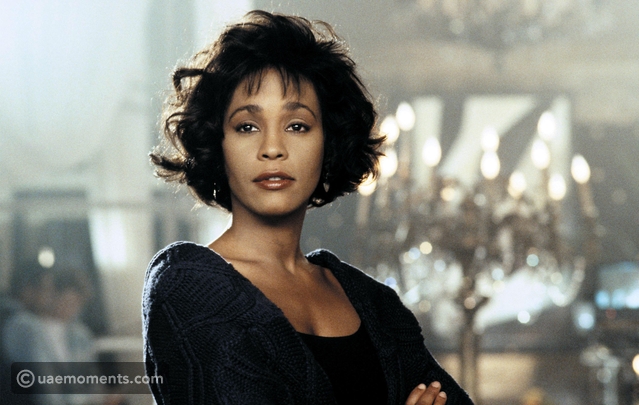 Join many across Dubai and the UAE to celebrate the life, history, and career of Whitney Houston, one of the world’s most well-known singers. This show is a breathtaking tribute which is one of the UK’s most awaited shows.

Whitney Houston, an American singer,, known for her magnificent soprano voice and stage presence, is one of pop music’s most acclaimed musicians. She has sold over 200 million records globally and was also named the most awarded musician in history by Guinness World Records before her sad death in 2012. Whitney  Houston won over 600 awards through her career, notably six Grammys from a total of a whopping 26 nominations.

The show captures Houston’s energy in songs like I want a Dance With Somebody, and I’m Every Woman, I Will Always Love You, One Moment In Time, My Love Is Your Love, Run To You, Saving All My Love, So Emotional Baby, How Will I Know, Million Dollar Bill, The Greatest Love Of All, and more, spanning over 30 years of the Queen of Pop’s hits. 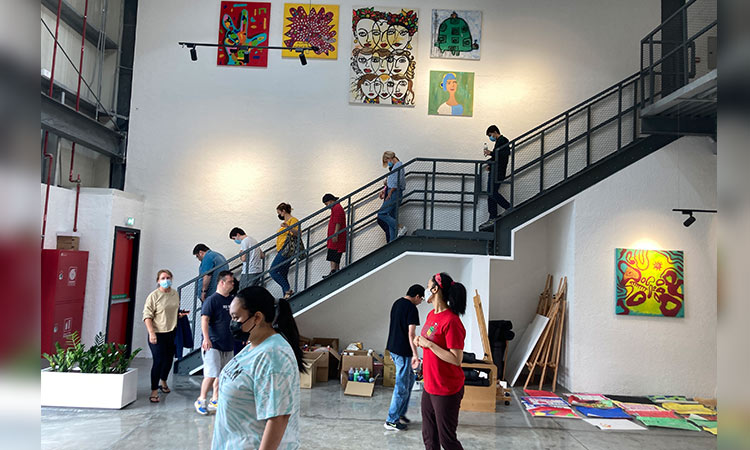