Never say never. After King Richard‘s Oscars win was overshadowed by Will Smith slapping Chris Rock, Serena Williams revealed that she would be interested in more onscreen stories about her family.

“King Richard had a perfect ending with Venus [Williams] on the tennis court. Venus goes in her direction, and I go in my direction,” Serena, 40, explained during an interview with Insider on Friday, April 15. “It’s two completely different stories.”

The professional tennis player noted that a potential continuation would show the contrasting experiences between her and sister Venus, 41. “I had a rough journey,” Serena added. “I didn’t do well and then I did. It’s a lot of drama. It’s a telenovela.”

In 2021, King Richard explored the true story of Richard Williams‘ successful attempt to raise his daughters into gifted athletes. The patriarch, 80, was played by Smith, 53, who went on to receive critical acclaim for his portrayal.

The Philadelphia native, who was also a producer on the project, made headlines when he was involved in an altercation at the 94th annual Academy Awards. Late last month, Rock, 57, made a joke about Jada Pinkett Smith appearing in G.I. Jane 2 because of her shaved head. Pinkett Smith, 50, who has alopecia, rolled her eyes before Smith approached the stage and slapped the comedian.

“Will Smith just smacked the s—t out of me,” the South Carolina native said in footage that later surfaced online. After the Fresh Prince of Bel-Air alum walked back to his seat, he yelled for Rock to “keep my wife’s name out your f—king mouth.”

The Academy Award winner concluded: “I want to apologize to the academy. I want to apologize to all my fellow nominees. … Art imitates life: I look like the crazy father. Just like they said about Richard Williams. But love will make you do crazy things. …Thank you for this moment. And thank you on behalf of Richard and the entire Williams family. Thank you. I hope the academy invites me back.”

Shortly after the incident, Serena reacted in a since-deleted Instagram Story video that showed her wide-eyed reaction to the slap. “I just sat down ’cause I was like, ‘I gotta put that drink down,’” she wrote in a second clip.

Richard, for his part, questioned Smith’s actions on camera through his son Chavoita LeSane. “We don’t know all the details of what happened,” the tennis coach’s son told NBC News on his behalf at the time. “But we don’t condone anyone hitting anyone else unless it’s in self-defense.”

After the Men in Black star issued another apology on social media directly to Rock, he later announced his resignation from the Academy of Motion Picture Arts and Sciences.

“My actions at the 94th Academy Awards presentation were shocking, painful, and inexcusable,” Smith said in a statement on April 1, according to Variety. “The list of those I have hurt is long and includes Chris, his family, many of my dear friends and loved ones, all those in attendance, and global audiences at home. I betrayed the trust of the Academy.”

The organization later confirmed that Smith was banned from all Oscars events for 10 years as punishment. “The 94th Oscars were meant to be a celebration of the many individuals in our community who did incredible work this past year; however, those moments were overshadowed by the unacceptable and harmful behavior we saw Mr. Smith exhibit on stage,” a letter sent by Academy President David Rubin and CEO Dawn Hudson read. “During our telecast, we did not adequately address the situation in the room. For this, we are sorry. This was an opportunity for us to set an example for our guests, viewers and our Academy family around the world, and we fell short — unprepared for the unprecedented.”

Smith responded to his punishment shortly after, saying in a statement to Page Six: “I accept and respect the Academy’s decision.” 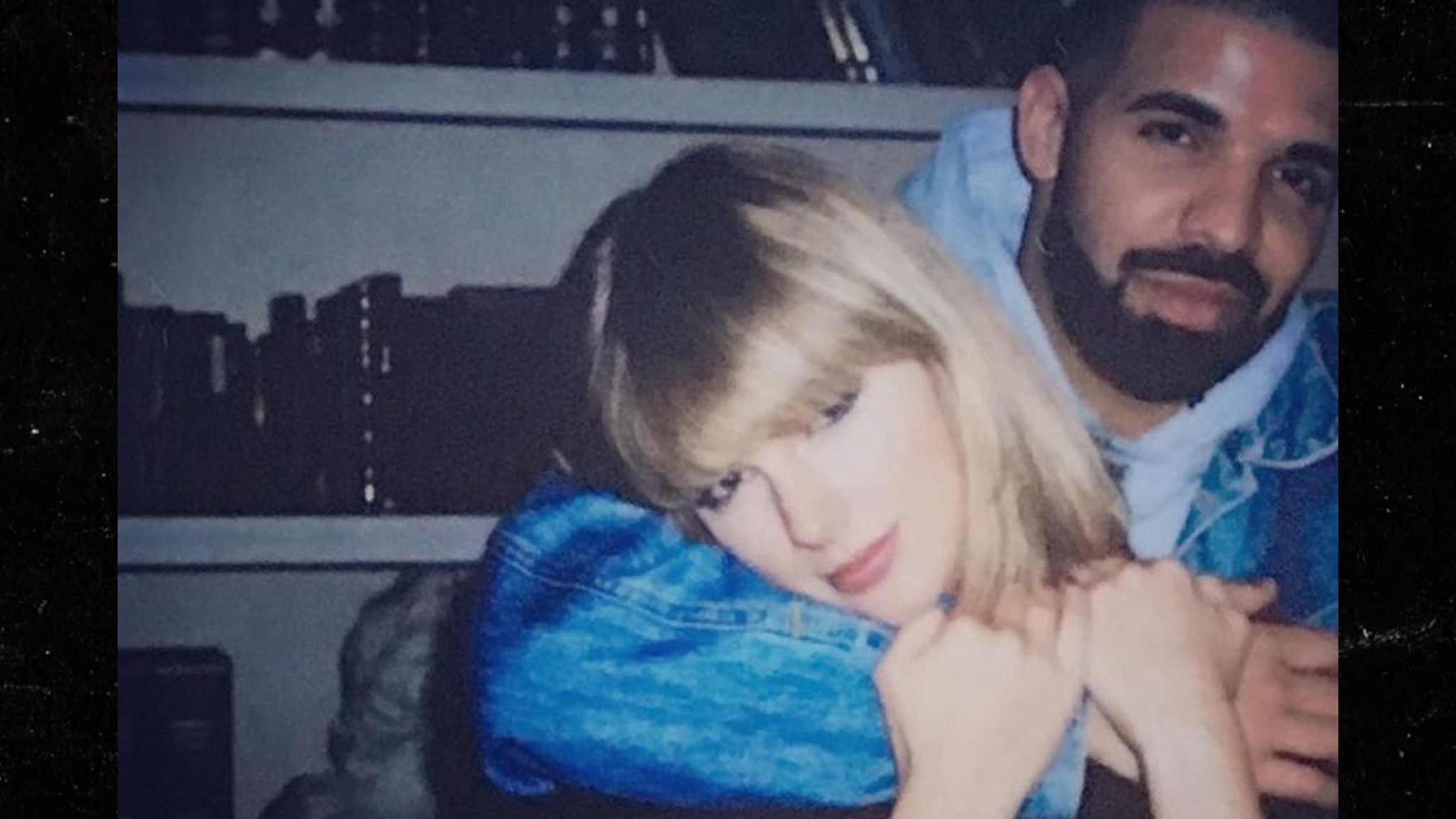