Not on the same page. After season 5 of Selling Sunset questioned Christine Quinn‘s future with the company, Davina Potratz addressed her coworker’s actions on the show.

“It was honestly heartbreaking and just very disappointing. I really care about her as a person and I know she knows that, so I was kind of shocked to see how she talked about me and I couldn’t believe it,” Davina, 44, exclusively told Us Weekly on Thursday, April 21, while promoting the hit Netflix series.

The real estate agent admitted that she “can’t defend” her costar anymore after their on-camera ups and downs. “I truly care about Christine. So I’m sitting here trying to defend her actions to people and be sympathetic and empathetic to whatever she’s going through,” Davina added. “But it’s like, she doesn’t appreciate it. At some point, I would never hurt anyone, but I have to just then stay out of it because I don’t know what’s going on.”

During season 5, which hit Netflix on Friday, April 22, Emma Hernan shocked viewers when she claimed that Christine, 33, bribed one of her clients to not work with her. Jason Oppenheim and Mary Fitzgerald attempted to talk to Christine about the accusations — but the Texas native never showed up at the office.

According to Davina, the allegations didn’t come up at Oppenheim Group for “a long time.”

“I was so confused and I was like, ‘What is happening? Why is this happening? Do we have all of the information? Because this surely can’t be the case.’ But I wasn’t there,” she continued. “I don’t know what happened. It’s just very sad and heartbreaking to hear that this is even out there. I just am very disappointed and that’s really all I can say. It’s very low and I wish she wouldn’t be caught up in something like that.”

Christine, for her part, seemingly addressed the drama ahead of the show’s new season. “30 minutes til the launch of #SellingSunset enjoy the new season and all of its 5,000 fake storylines,” she tweeted on Friday.

The season finale later questioned whether the How to Be a Boss Bitch author would be returning to the brokerage. After the new episodes dropped, Davina explained that she didn’t know “what the status” was, saying, “I’m curious as well. I honestly don’t know because it’s wild. Unless there’s a very, very good explanation of why this might have happened — I just don’t understand.”

Jason also weighed in on Christine’s future at Oppenheim Group, telling Us on Wednesday, April 20, “That’s gonna be a wait and see for everyone. I’m gonna let this season speak for itself.”

Season 5 of Selling Sunset is currently streaming on Netflix. 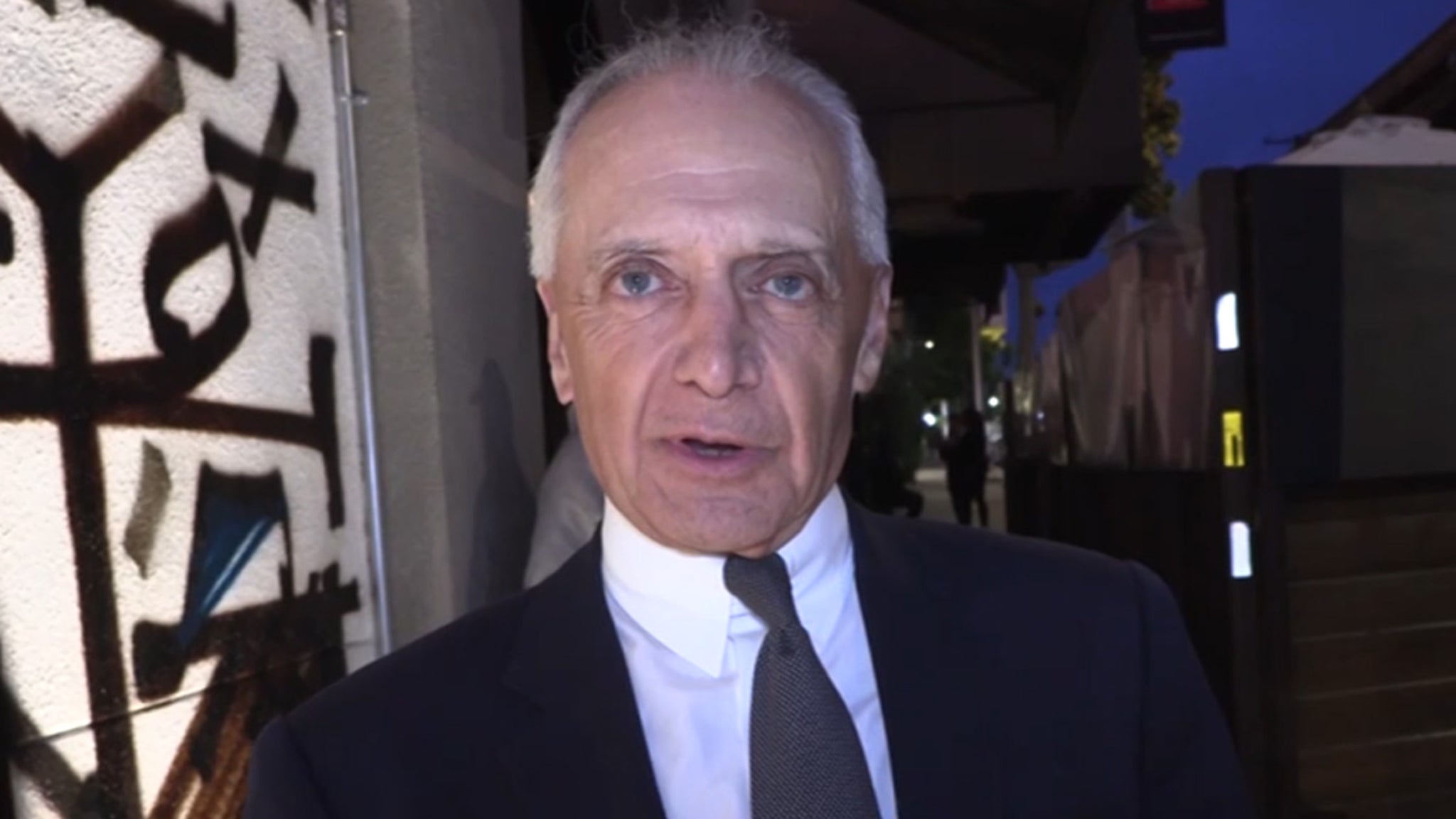