Age is just a number! Never Have I Ever’s Darren Barnet has no issues playing a teenager on TV — especially because he knows he’s in the company of Hollywood royalty.

“It’s really not a new formula,” Barnet, 30, recently told Us Weekly exclusively about the Mindy Kaling-created Netflix comedy while discussing his role as Victoria Secret’s PINK first-ever male celebrity brand ambassador. “Look at 90210 and Grease — Kenickie was about to cash in his 401k. This guy was [old]! It’s fun!”

The actor, who stars as high school student Paxton Hall-Yoshida on the coming-of-age hit, revealed that playing a younger character can be stressful, which is why he thinks it’s important not to take it too seriously.

“I try not to get too self-critical of myself when I’m watching it. Like, ‘Oh, God, I look so much older than this person,’” he explained to Us. “That’s [a] point of mental health that I’ve really had to digest. I’ve [had to] become OK with watching myself and accepting of the fact that I’m not 18. I’m not really this guy.”

Barnet revealed that “the pressure” he feels while playing an 18-year-old comes from the physical demands of needing to be shirtless often, but he’s thankful for the excuse to keep in shape.

“I’m constantly trying to make sure my body looks nice, but the focus has been more so on just feeling healthy,” the Berry College alum continued.“So it’s kind of been good. It makes me stay in shape and stay active. Sometimes it does cause a little bit of pressure, but I’m really grateful to be in that position.”

The Love Hard actor told Us he is “still getting used to being called a celebrity,” even though Never Have I Ever’s success has given him exposure to a great group of fans. “[The journey] has been a blast,” he gushed. “And it’s allowed me to accrue a very wonderful fan base in these young adults and kids that watch the show.”

Having adoring fans isn’t always an easy thing, however. The California native revealed that he occasionally gets sent unsolicited personal messages, including X-rated photos.

“I get some wild ones,” he admitted to Us. “I won’t say what, but there are times when I get stuff, when I want to reply and just be like, ‘Hey, respect yourself. Don’t do this. This is not the way. It doesn’t look good.’”

He added: “I [also] get some people just pouring out their life story to me about their home life. There’s been times that I’ve replied, and then it opened up a whole can of worms, and I was like, ‘Oh, great. What [have] I done?’ People are very, very open about their personal lives.”

While he may be getting used to being shirtless on screen, the American Pie Presents actor doesn’t have to wear any lingerie for his partnership with Victoria’s Secret — but he wasn’t sure that would be the case when he initially scored the partnership.

“Upon first glance, I wasn’t very educated on the gender-free collection,” he told Us. “I was like, ‘Am I going to be wearing underwear? Like, lingerie?’ Then, they showed me the line, and I was like, ‘Wow, that’s definitely [stuff I’d be wearing].’ I’m very excited about that, and to be drawing attention and empowering young adults.” 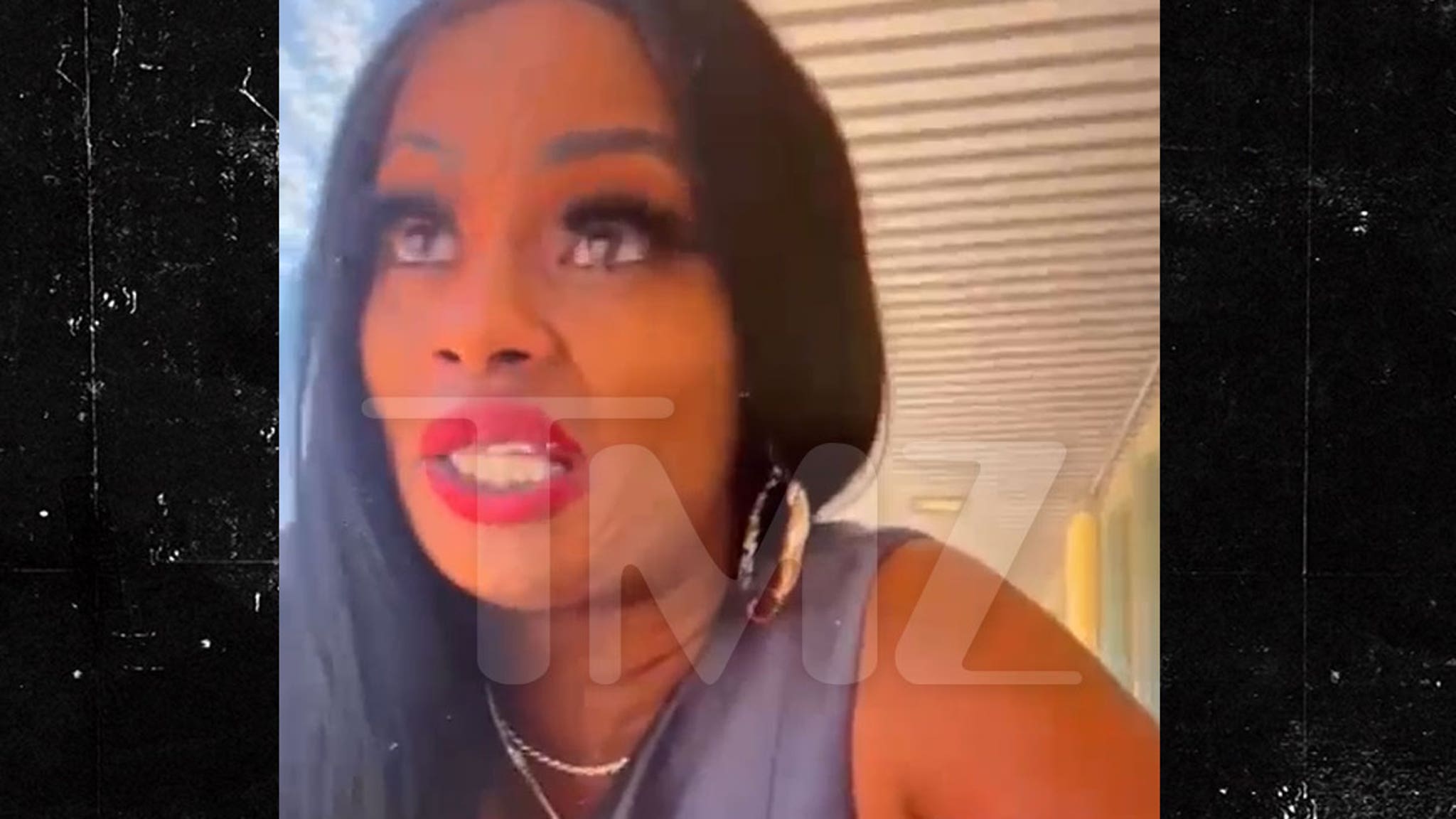