Not throwing away her shot. Margot Robbie admitted that she suggested that her and Brad Pitt‘s Babylon characters needed to kiss because she wanted a chance to smooch the Oscar winner.

“That wasn’t in the script,” the Barbie actress, 32, said of the kiss while speaking to E! News for an interview that aired on Monday, December 5. “But I thought, ‘When else am I gonna get the chance to kiss Brad Pitt? I’m just gonna go for it.’”

Robbie convinced director Damien Chazelle to let her and Pitt, 58, kiss, by arguing that she thought it was felt right for their characters. The La La Land filmmaker called her out, though.

“I said, ‘Damien, I think Nellie would just go up and kiss Jack,’” the Australia native recalled. “And Damien was like, ‘Well, she could — wait, hold on. You just wanna kiss Brad Pitt.’ And I was like, ‘Oh, so sue me. This opportunity might never come up again.’ And he was like, ‘It does work for the character,’ and I was like, ‘I think so.’”

To their surprise, the kissing scene helped the movie, which is set to hit theaters on December 23. “He was like, ‘No, do it again. That really works,’” Robbie added. “I was like, ‘Oh, great.’”

Off screen, the Suicide Squad star married Tom Ackerley in 2016. “Being married is actually the most fun ever, life got way more fun somehow,” she told PORTER magazine in November 2018. “I have a responsibility being someone’s wife, I want to be better.”

Pitt, meanwhile, split from Angelina Jolie in September 2016 after two years of marriage. The Mr. and Mrs. Smith costars were declared legally single in April 2019 but have remained locked into a messy court battle over custody of their minor children. Pitt and Jolie, 47, share Maddox, 21, Pax, 18, Zahara, 17, Shiloh, 16, and twins Knox and Vivienne, 14.

The Bullet Train actor has been linked to a number of women recently. A source exclusively told Us Weekly in October that he has been “playing the field for a while now” and is “keeping all his options open.” He’d been spotted on dates with Emily Ratajkowski at the time. The model has since moved on with Pete Davidson.

“[Brad is] really enjoying the process of putting himself out there and going with the flow as a single guy,” the insider added of the Fight Club star’s current approach to dating. “[He’s] taking his time before committing to anything serious.”

The following month, he was spotted with fitness coach Ines de Ramon, who announced her split from Vampire Diaries star Paul Wesley in September.

Review: ‘The Lion and the Fox,’ by Alexander Rose
Next Article 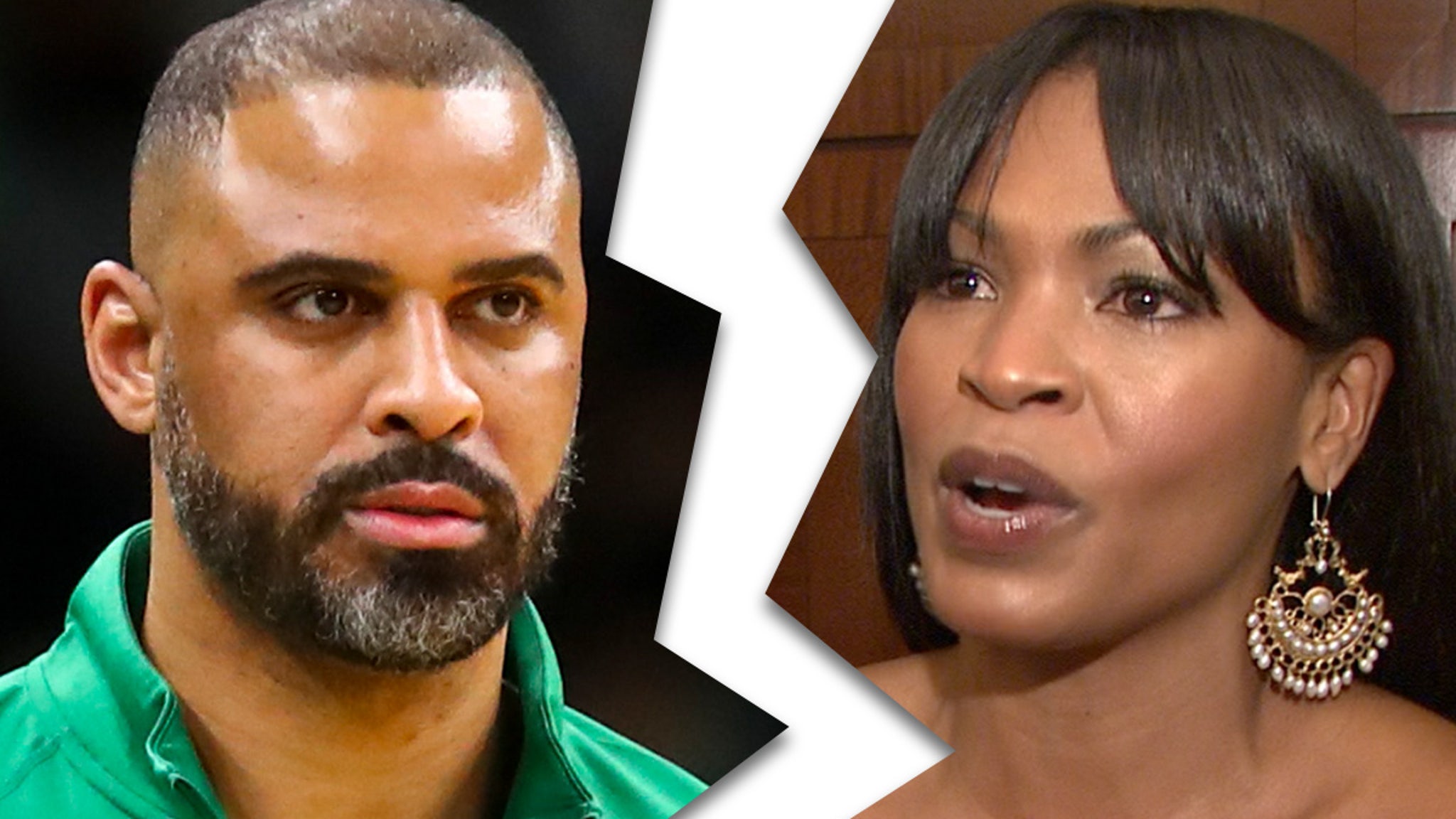 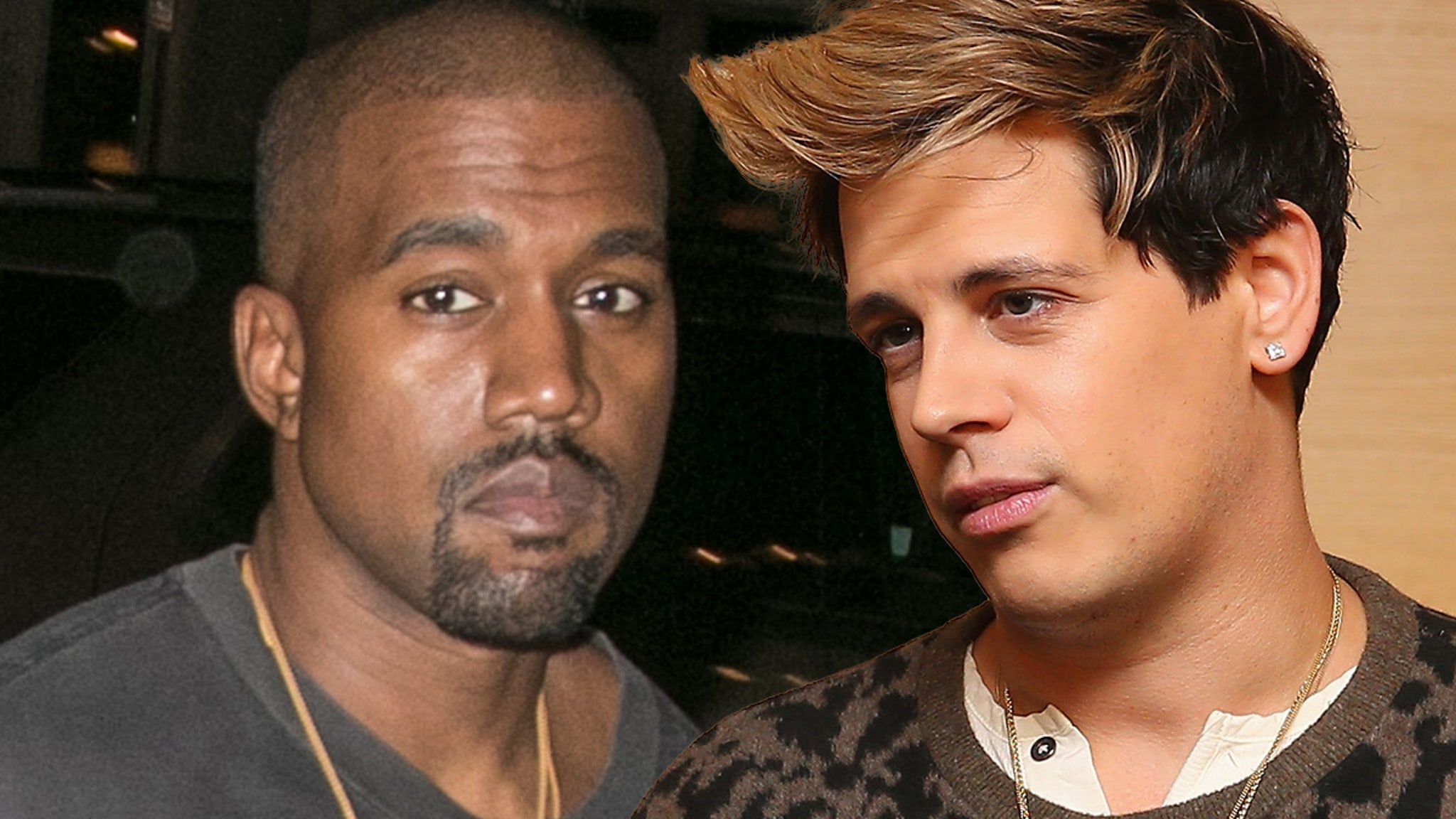 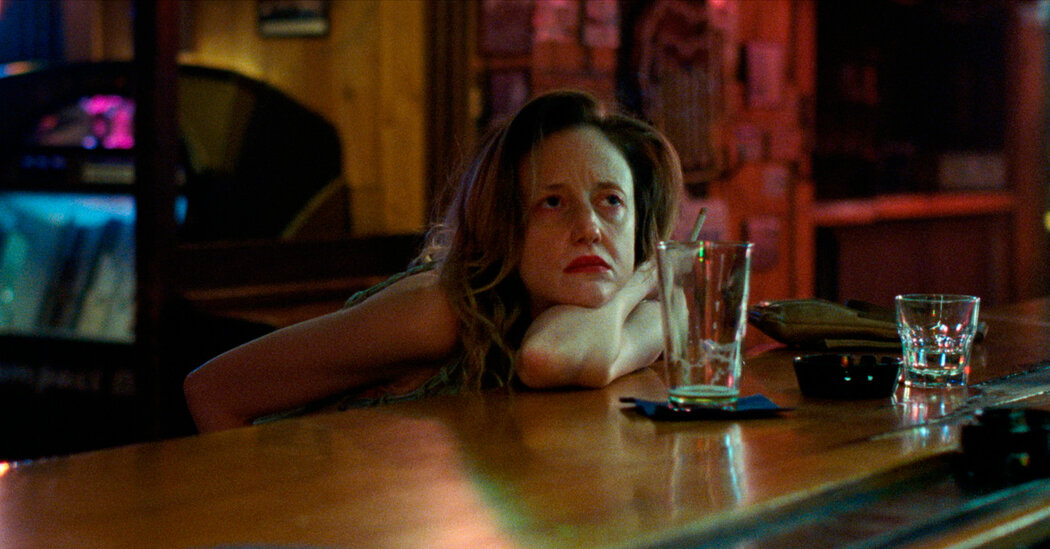