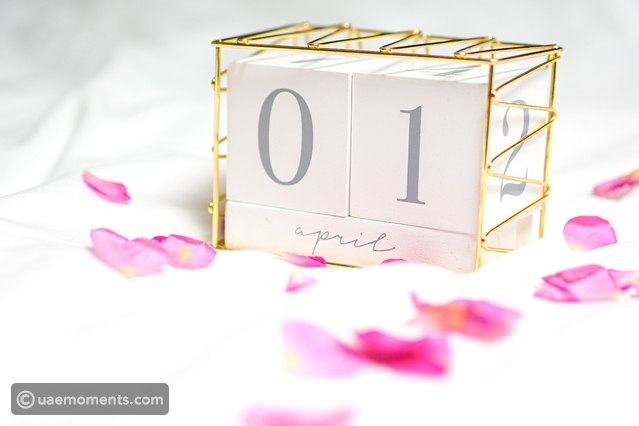 Some Historians relate this day to 1582, back when France has switched from the Julian calendar to the Gregorian calendar; the new year began with spring equinox around April first. And people started to do pranks, hoaxes, and jokes called April fools, such as having paper fish placed on their backs.

In Britain, during the 18th century, April Fools’ day started spreading, and in Scotland, the tradition became a two-day event in which people pranked each other with suspicious errands that did not make any sense.

Nowadays things have drastically changed, so people have gone and did some extreme yet amusing ideas, from fake news to pulling offers as jokes, to even the biggest companies participating on April fools’ day; below is some ideas you can check for April fools’ day pranks:

And the list of ideas goes on, what are you planning for April fools’ day? Follow us on Uaemoments social media and let us know. 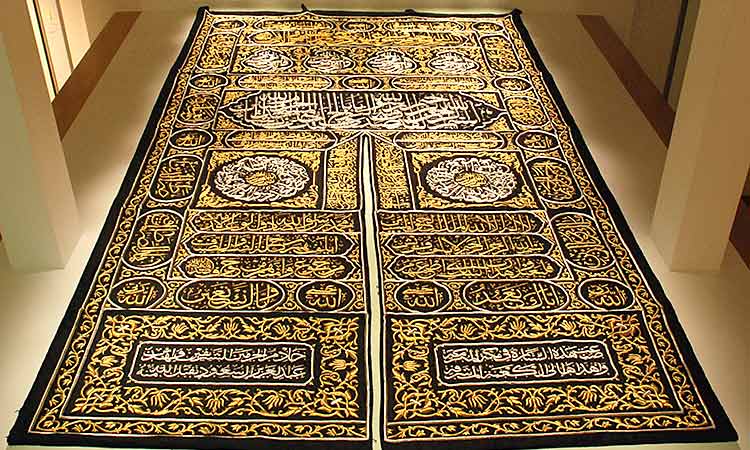 Sharjah shines with the spirit of Ramadan with inspirational events
- Advertisement -