A big change. Cheryl Burke, Gleb Savchenko and more Dancing With the Stars pros and judges are speaking out after news broke that the competition show will no longer air on ABC.

Disney Media and Entertainment Distribution chairman Kareem Daniel announced on Friday, April 8, that the reality series will air on Disney+ for seasons 31 and 32.

“The show’s broad appeal, as well as the overwhelming popularity of its Disney-themed competition nights, make Disney+ the perfect home for Dancing with the Stars while continuing to expand our demographic reach,” Daniel said in a statement.

Walt Disney Chairman of Entertainment Dana Walden added: “Dancing with the Stars has been a beloved staple on ABC for 30 seasons and brought so much joy to millions of viewers. As we’re significantly expanding our unscripted slate at ABC, this is a great opportunity to introduce this show to a whole new generation of fans on Disney+.”

Judge Carrie Ann Inaba was quick to celebrate the move.

“Did you hear the news? Dancing With the Stars, after 30 seasons on ABC, is moving to Disney+. We’re still gonna be live,” she explained via Instagram Stories. “We’re gonna be the first live streaming competition show in the United States and we’re gonna be on Disney+ and that’s really exciting. Dancing With the Stars has always been a little bit of a trailblazer. Not a little bit, but you know, who knew? Ballroom dancing, way back when?”

Inaba, 54, added that it’s “been such an honor to be a part of this incredible team,” noting, “And it’s so exciting to see it evolve into next steps and the future, so if you don’t have your subscription for Disney+, you might wanna get one because we’re gonna be live! Yep!”

Along with Len Goodman and Bruno Tonioli, Inaba has been a judge on DWTS since the 2005 premiere. Derek Hough and Julianne Hough have both stepped in as the fourth judge over the years, with Derek, 36, serving at the judges’ table for season 30, which aired in fall 2021.

ABC has yet to announce the cast or confirm the judges and host for season 31. Tyra Banks has hosted the last two seasons of the reality show, replacing Tom Bergeron and Erin Andrews.

Scroll through for more reactions to the move: 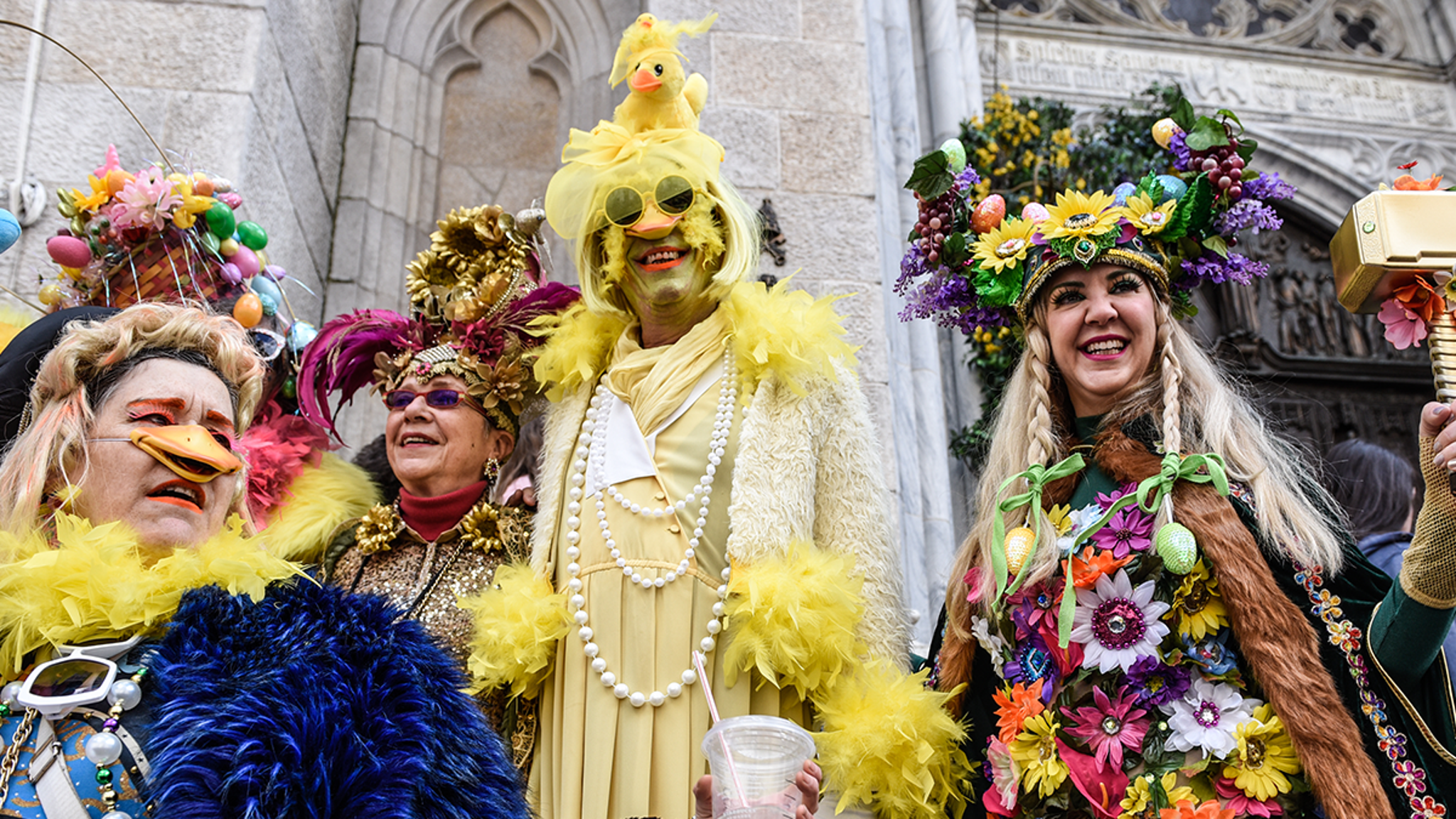