Chicago Fire‘s season 10 is coming to a close, which means the cast is understandably concerned about their characters’ fates.

“I think for Chicago Fire and PD, the cast worries [about their characters dying]. Med, it’s a little harder for the doctors to die, but it is definitely something that’s always at the back of your head. Any given episode can be your last,” Joe Minoso, who plays Joe Cruz on Chicago Fire, exclusively told Us Weekly. “This time of year, especially, everybody’s like, ‘Oh man, what’s gonna happen in the finale? What’s gonna happen in the finale?’ We’re all freaking out every year. No one is ever safe. And you try to say, ‘I feel, like, pretty good.’”

Audiences of the One Chicago universe know all too well that no one is safe. Firehouse 51, in particular, lost Leslie Shay (Lauren German) in the season 3 premiere and Brian “Otis” Zvonecek (Yuriy Sardarov) in season 8.

“Typically when you get to the last two, three episodes if your story line is lighter, you’re kind of happier about it because it means they’re not really focusing on the character,” Minoso, 43, explained to Us. “So hopefully they’re not gonna kill you off.”

Severide and Stella’s Ups and Downs Through the Years

Cruz and Otis, of course, were best friends, with Cruz even recently naming his first son after the late firefighter. “[That was] definitely 100 percent the writers’ call on that one, but at the same time, I remember [creator] Derek [Haas] pitching it to me and I was like, ‘His name’s Otis, right?’ It just felt right,” he recalled. “And I think everyone sort of knew that. Even right before Chloe [Kristen Gutoskie] gave birth. There was a whole thing on Twitter where people were like, ‘If this kid’s name isn’t Otis, I’m gonna lose my mind.’ Because it just feels right. It just feels like that’s what it’s supposed to be. So I think that they totally nailed it on that end.”

Cruz continues to pay tribute to Otis in other ways too. Although it’s a “smaller one to catch,” Cruz at times uses Otis’ mug at work. “You’ll see me using it from time to time whenever I get the opportunity. And then there are several items in Cruz’s apartment,” Minoso added. “Sort of crazy nerdy toys and stuff like that that for sure they used to belong to him and now he has them in his place.”

According to the Man of Steel actor, Sardarov, 34, hasn’t been back to Molly’s in a bit, but the pair and others are currently planning a reunion.

“He went off to L.A. for a couple months and then COVID hit. So we’re not allowed to really have anybody on set let alone just to come visit. So that’s been kinda difficult. We’ve talked a few times and he’s made it out to Chicago a couple of times, and we’re still trying to figure out a time to get together. There is discussions of a barbecue at someone’s house. That’s all I can unveil. I can’t get into any more detail,” he teased to Us. “In fact, that’s coming up hopefully very, very soon. We’ve been trying to make it work, but it’s just like, you know, life [happens].” 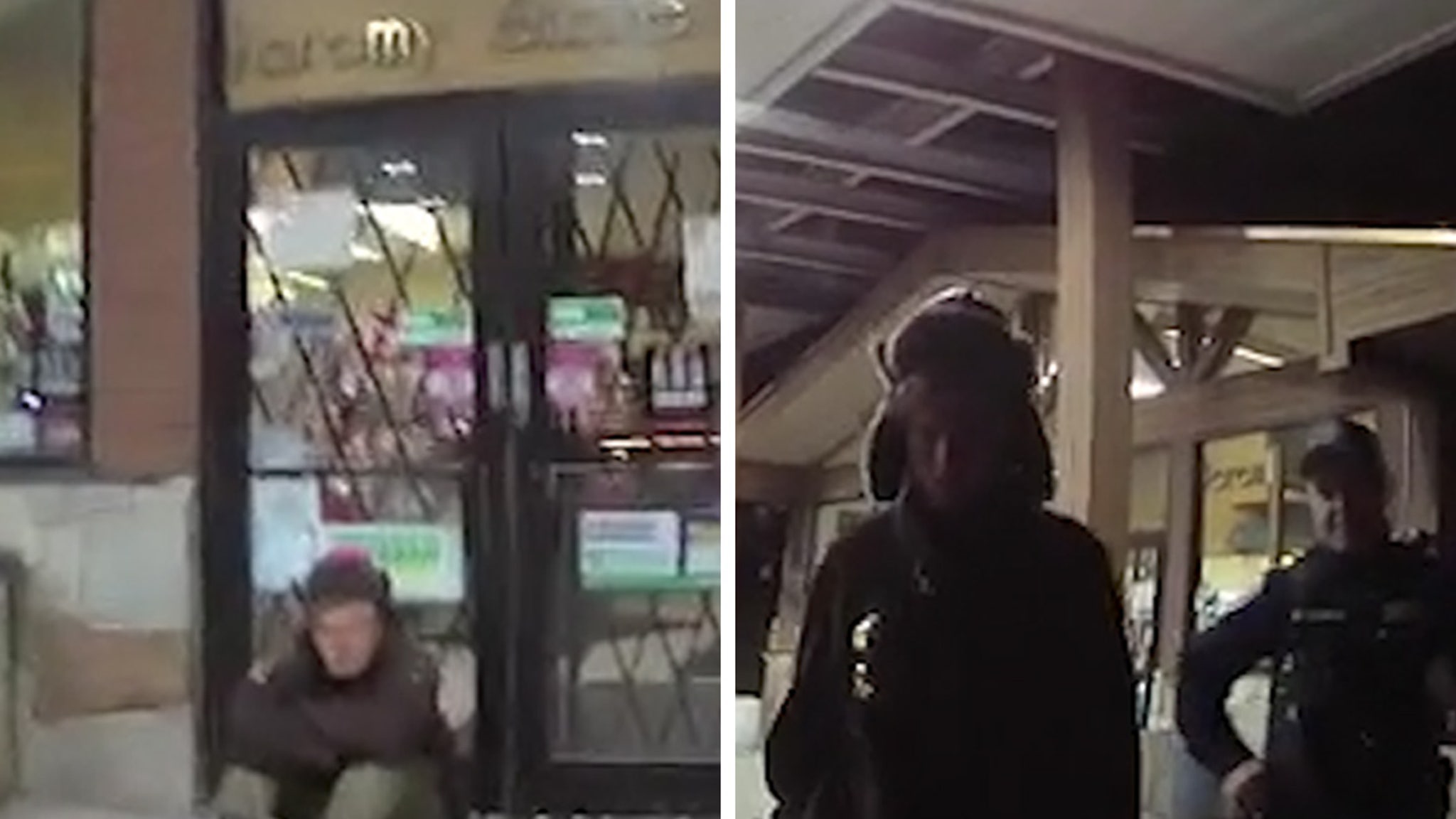