Game on! The Challenge: All Stars returns next month — but Paramount+ has already revealed who will be competing for the $500,000 prize.

Fan favorites Derrick Kosinski, Veronica Portillo and Darrell Taylor are just the tip of the iceberg when it comes to the star-studded cast for the upcoming season.

Paramount+ announced the full season 3 lineup on Wednesday, April 20, confirming that for the first time ever, contestants had to have “qualified or won” a Challenge final during their time on the franchise.

The new rule led to the “fiercest competitors from every era of the show” to face off in one place, the network said in a statement on Wednesday.

Some of those big names include Wes Bergmann, who has competed in 14 Challenges and Brad Fiorenza, who has 10 Challenges under his belt.

The addition of Wes, 38, may come as a surprise to some fans after the Kansas native hinted at a prolonged hiatus from the reality competition series in September 2021.

“A lot of big life changes are coming for me (no, my. wife is not pregnant),” Wes wrote via his Instagram Story at the time. “They are exciting and I cannot wait to share them.”

The Real World: Austin alum then got to the “bad news,” writing, “In no uncertain terms, because of these life changes: I will be on zero Challenges in the foreseeable future; spinoff or otherwise.”

When season 3 kicks off, Wes’ athletic abilities will be put to the test as he competes against fellow Challenge legends, including Mark Long, MJ Garrett and Tina Bridges.

As old rivals seek to settle their scores and new alliances form, T.J. Lavin will remain the constant, returning as the show’s host.

Paramount+ previously announced in February that the 45-year-old host will be in be in charge of reigning in “an unprecedented lineup of 24 of the most iconic, boldest and fiercest challengers” during their adventures in Panama.

According to the network, the competitors’ “physical and emotional boundaries” will be pushed to their limits as the reality stars battle to become the champion. As usual, each competitor will be fighting to earn their spot in the Final and win their share of $500,000.

However, the road to victory won’t be easy, with the streaming service teasing on Wednesday that “grueling challenges and eliminations” with some “unexpected twists and turns” await the competitors.

The Challenge: All Stars premieres on Paramount+ Wednesday, May 11.

Scroll down to see all the season 3 Challenge: All Stars contestants: 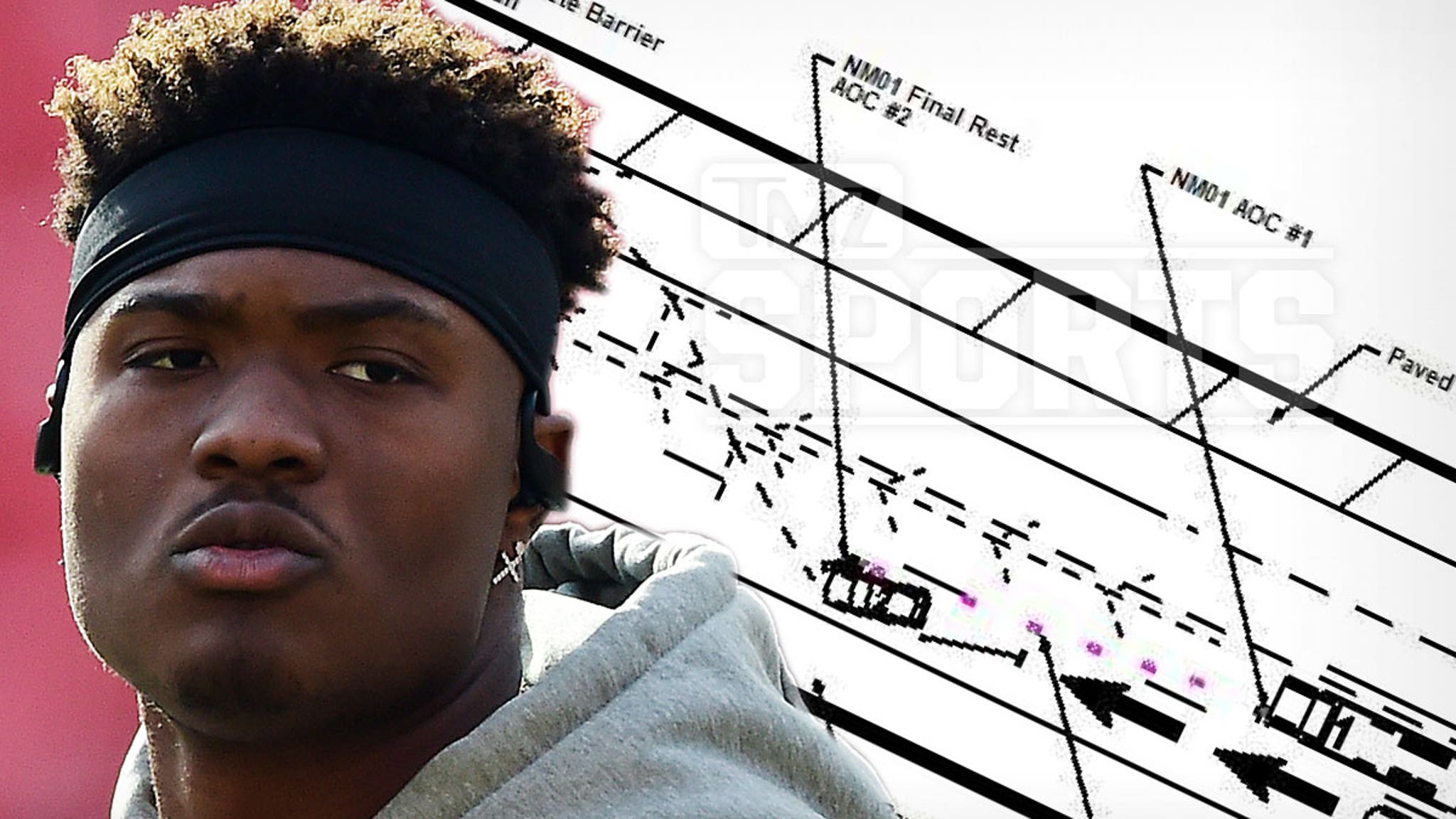