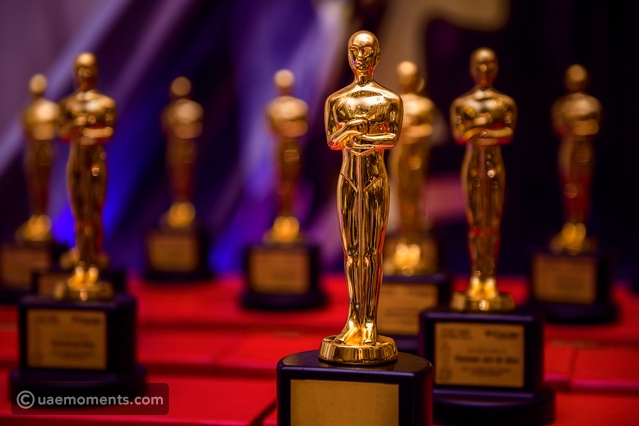 The Oscars 2022 nominees have been announced! Again, five female nominees were also listed for the Oscars of 2022. Are you excited? Because we know we are! Buckle up and grab some snacks on Monday, 28th of March, to watch the winner’s announcements.

There are five actresses nominated for the leading role award such as:

Jessica Michelle Chastain was born back in 1977 and is a well known American actress; she got a golden globe award before, two British academy film awards, and was once even listed as one of the most 100 influential people of the world in 2012 by the Time magazine, she is a beautiful role model in the acting field and is nominated for her role in the eyes of Tammy Faye. 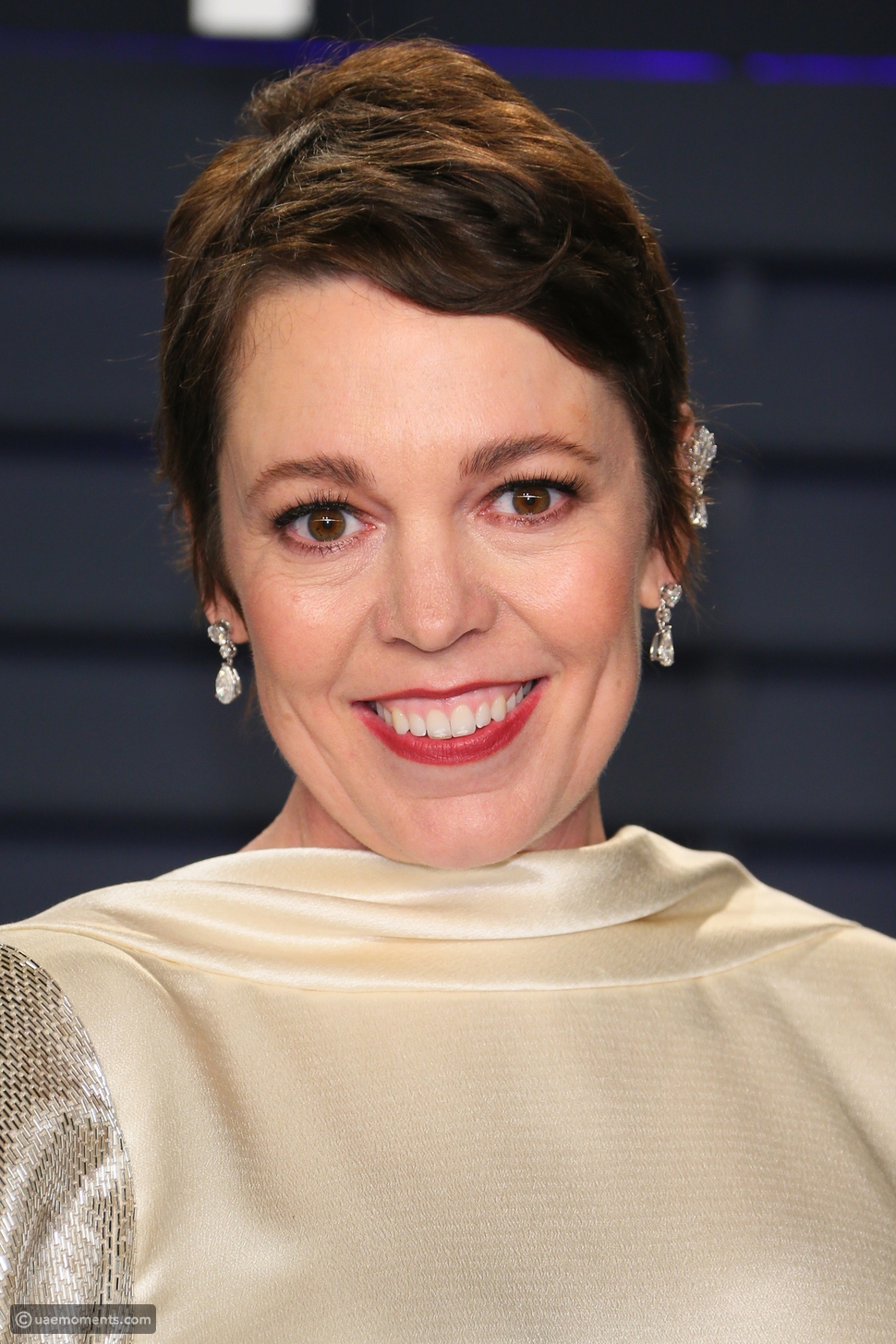 Olivias’ Colman actual name is Sarah Caroline, and she was born back in 1974, and is a very well known English actress that took a lot of comedy and drama acting roles; she got many awards, even an Emmy award, and three golden globe awards, and is well known for her extraordinary range of facial expressions, Olivia Colman is a nominee for the leading actress award for the Oscars of 2022 after leading the leading actress role for the lost daughter movie. 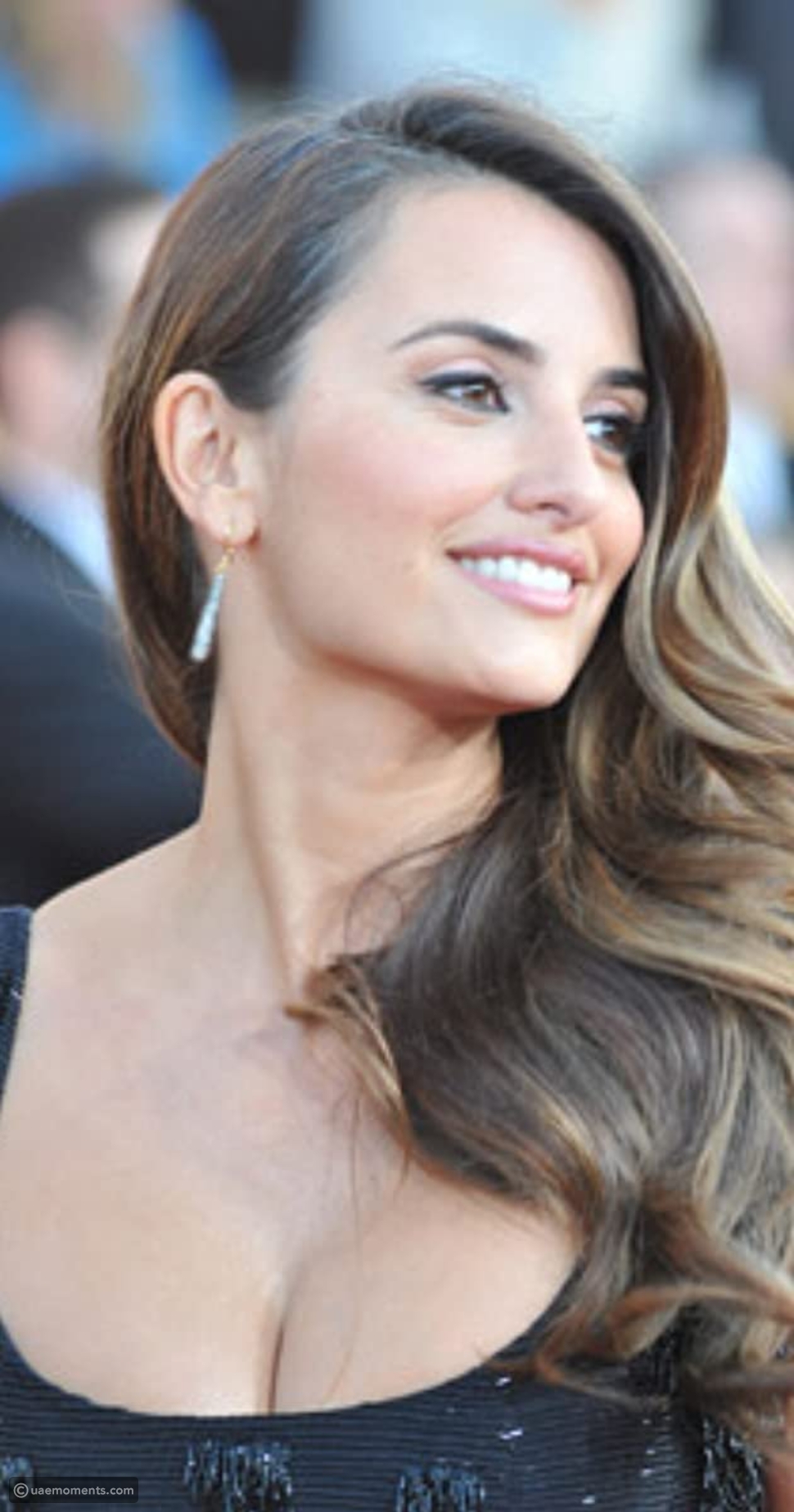 PENÉLOPE CRUZ is one of the most known actresses of all time for her roles and Is very famous in the Middle East. She is very well known for her roles in  Pirates of the Caribbean: On Stranger Tides and  Murder on the Orient Express, a film based on Agatha Christie novels; this will not be the actress’s first nomination as she is competing with her role in the movie Parallel Mothers. Nicole Kidman, who is Australian, is known to be one of the top Hollywood actresses of all time, and her starring in the movie being the Ricardos has got her an Oscar nomination, who does not like watching the beauty. Of Nicole Kidman combined with her fantastic acting skills?

Last but not least, staring the lead actress of Spencer landed herself an oscar nomination, Kristen Stewart, the young actress that is well known for her acting role in the vampire series Twighlight that captured the heart of teenagers everywhere, has proven herself to be such a threshold in the world of acting. 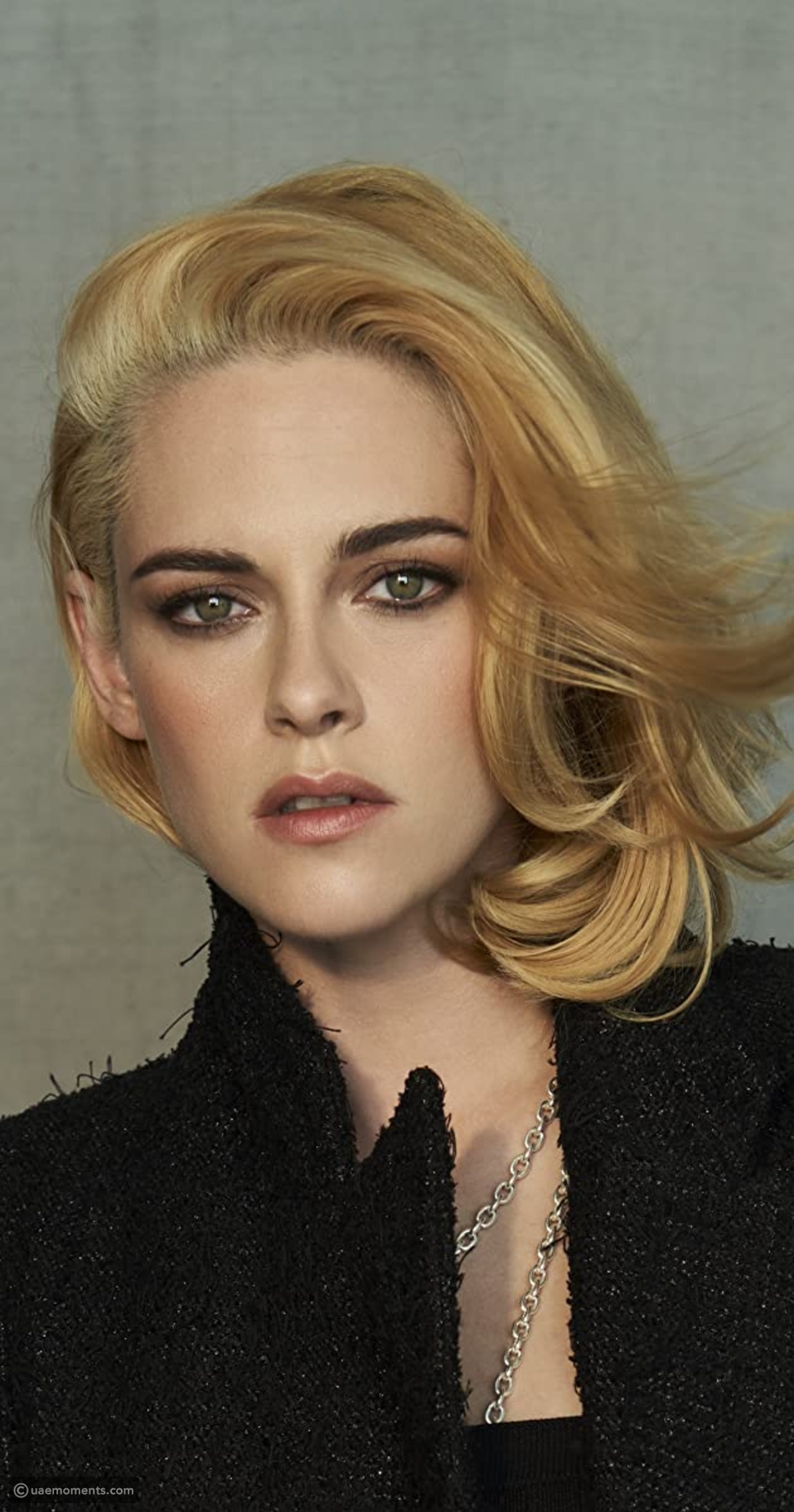 Read More: Secret Netflix Codes to Look Out For! 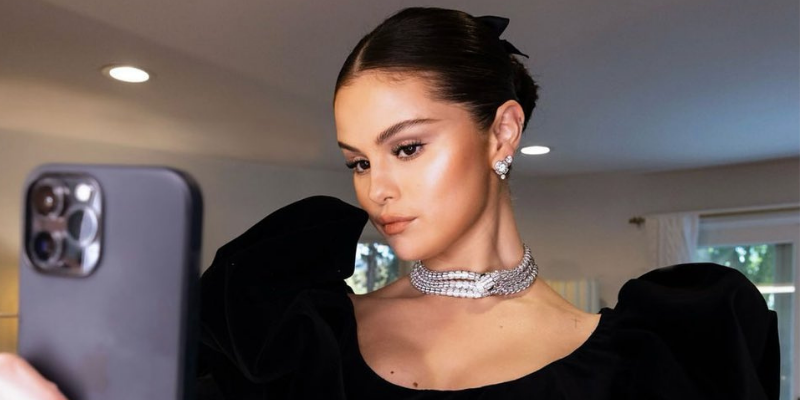