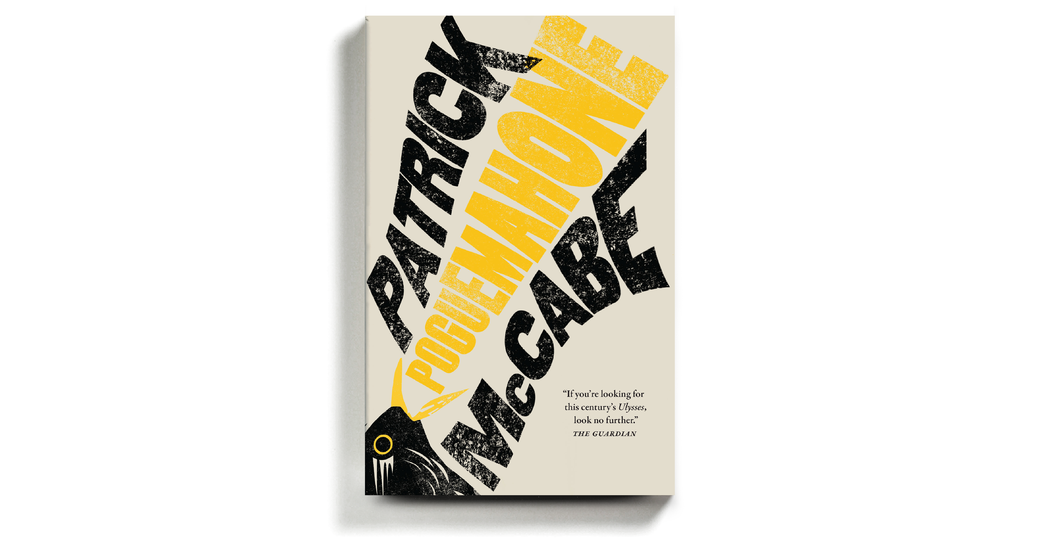 “Poguemahone” is like a high dive: The toughest part of reading it might be convincing your feet to leave the board. Once you’ve done that, gravity does the rest.

The reader tumbles along with the verse, never more so than when McCabe describes bombs falling in the World War II movies Dan and Una used to watch:

Dan makes many references to the gruagach, a mythical figure who comes across as some blurry combination of grim reaper, devoted protector and mischievous devil on the shoulder:

The book is peppered with the era’s music — Mott the Hoople, David Bowie, King Crimson — and with Gaelic. (The novel’s title, which as Dan points out was also the original name of the band the Pogues, derives from the Gaelic for “kiss my ass.”) Una falls in love with a Scottish poet named Troy McClory, not least because he resembles Ian Hunter, Mott’s lead singer.

“May God forgive me should I play you false,” the narrator says near the start.

He plays us false.

Just how he does so is not worth spoiling. But McCabe chillingly reveals it early enough that the book loses some momentum in the second half, becoming less incident-rich, more recursive. It rallies for an extended unnerving scene with Una on a train, disturbing a woman on a day’s adventure with her two grandchildren.

“Poguemahone,” living up to its author’s reputation, is daring, studded with brilliance, raucous and exhausting. It might overstay its welcome, but you’ll remember its visit.

John Williams is the assistant editor on the Books desk and a staff writer at The Times. Follow him on Twitter: @johnwilliamsnyt. 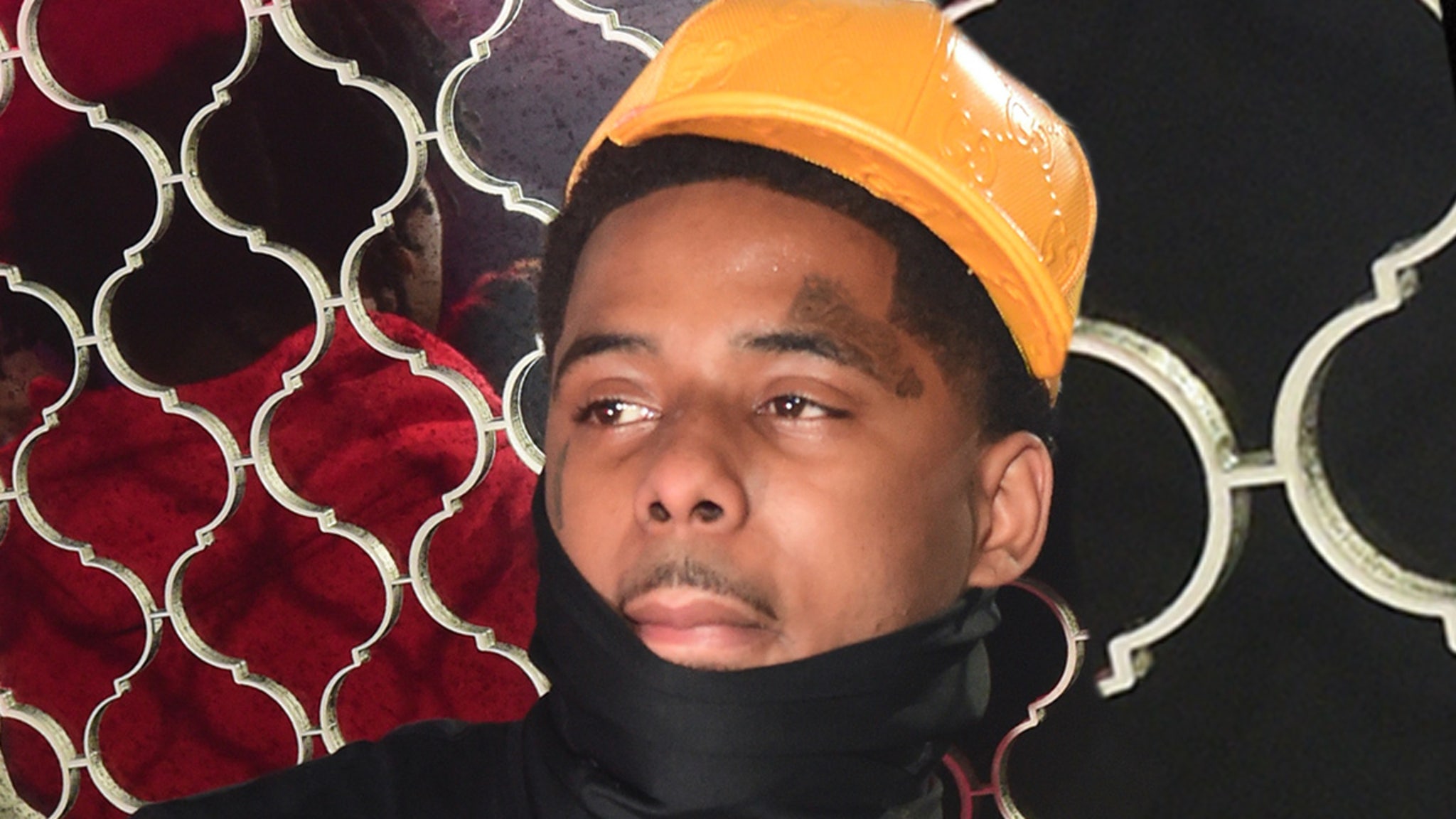