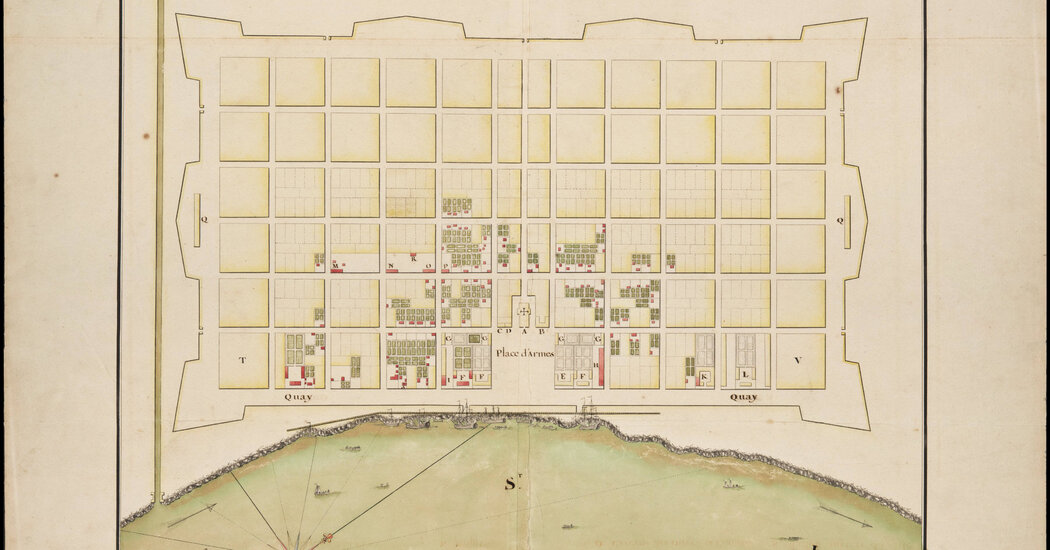 Pancatelin’s scheme dovetailed perfectly with the outsize ambitions of John Law, a louche Scotsman charged for a few brief years with remaking the shambolic French economy, which the late King Louis XIV’s wars had saddled with crippling national debt. Law created France’s first banking institution, introduced paper currency and proposed selling stock — “a new type of money” — in his newly formed Company of the West, which had been granted a trading monopoly with French colonial Louisiana. He promoted the vast territory along the lower Mississippi Valley as a land of opportunity, with soil capable of producing the finest tobacco, and mines of gold and silver. The company’s stock boomed, minting the world’s first overnight millionaires, “lords and ladies of Mississippi” swathed in diamonds and flush with cash, and investment frenzy gripped whole sectors of Parisian society.

None of Law’s claims turned out to be true. Worse still, Louisiana was run “on the cheap,” its handful of settlements in Biloxi, Mobile and New Orleans little more than ramshackle collections of huts. Agriculture, given the lack of imported tools, faltered; the colonists tried growing wheat, a staple of the French diet, but the Gulf Coast climate defeated them, and famine in those early years was a constant threat.

The financial bubble around Louisiana would soon burst. But while it lasted, Law strove to make good on his promise to transport another 6,000 colonists to the region, and he found in Pancatelin an enthusiastic collaborator. During the summer of 1719, a first ship, Les Deux Frères, set sail for the three-month crossing to Louisiana, carrying 36 female prisoners — chained, clothed in rags and malnourished — in its hold. From that moment on, DeJean writes, “the hunt was on to find human cargo” for a second vessel, “the ship named La Mutine, or The Mutinous Woman.”

Working with a chaotic and often confusing historical record, DeJean traces the constellation of forces — including avarice, corruption and misogyny — that permitted the rapid roundup of another 96 or so female prisoners to be transported in the dank hold of La Mutine. The horrific conditions of the women’s journey, and the will to survive that must have sustained them when they were set down, largely without resources, in a barren, swampy, inhospitable land, are evoked in vivid detail.

Pancatelin had labeled the majority of the women she earmarked for deportation as “morally depraved” or “prostitutes,” and subsequent historians have largely taken her word for it, but DeJean effectively pokes holes in the shaky legal cases surrounding their crimes. And whatever their pasts, she holds up the women’s subsequent lives in colonial Louisiana, where most of them labored honorably alongside their new husbands, where many acquired substantial property and repeatedly served as godmothers to one another’s children, as proof of their fortitude and upstanding character. Their descendants on the Gulf Coast are legion. 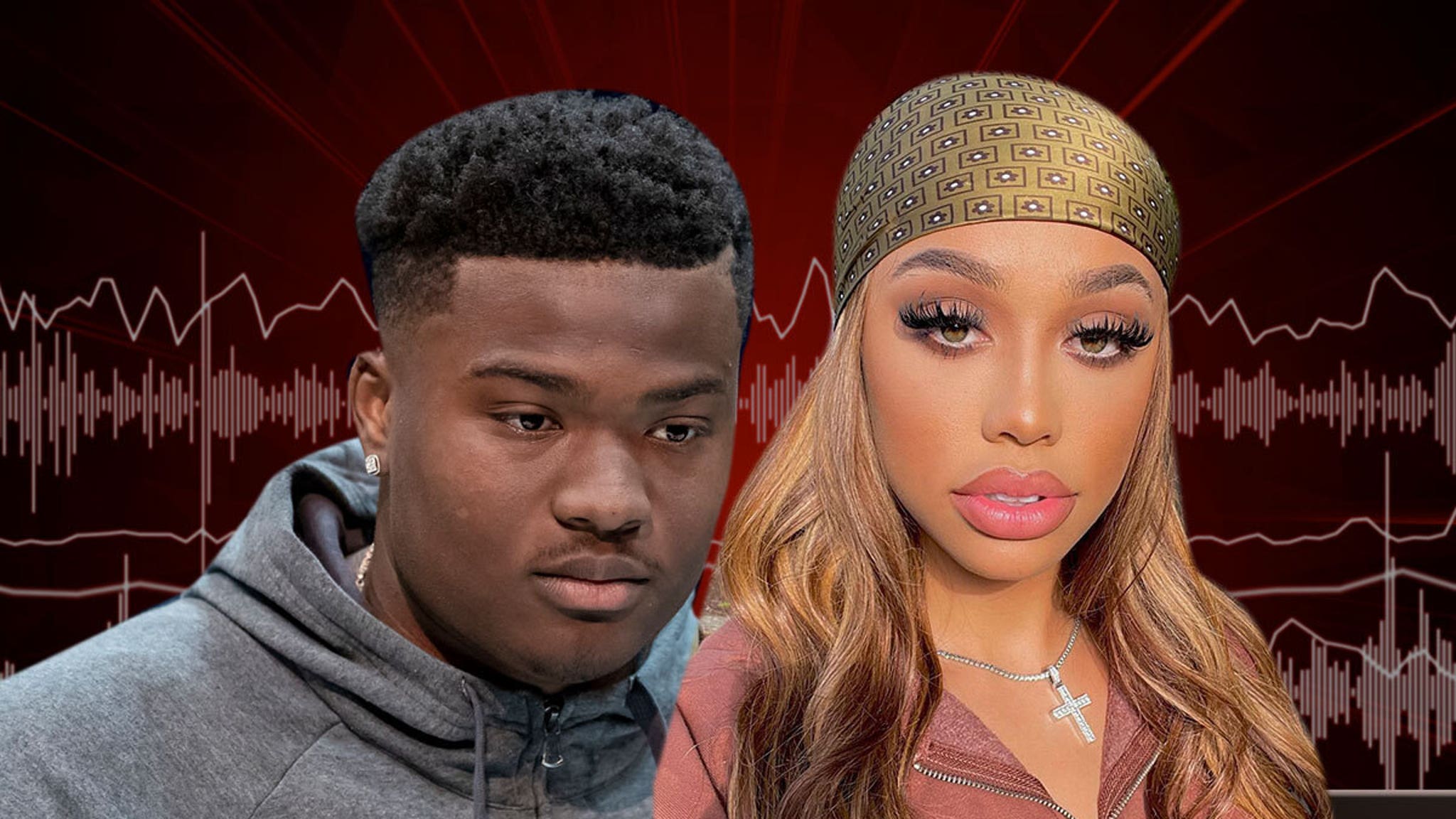