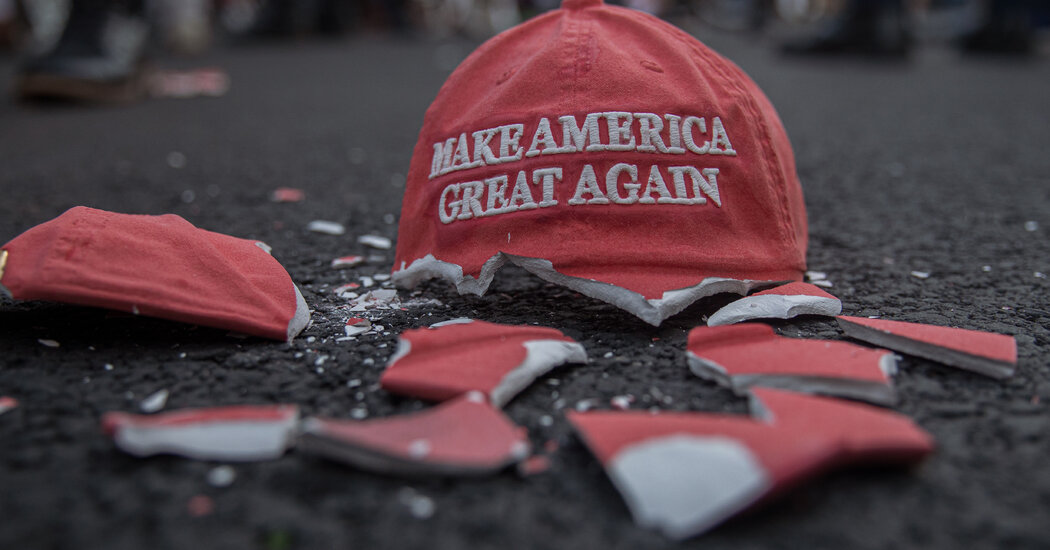 A journalist and senior fellow at the American Enterprise Institute, Continetti is a career conservative. The movement, he writes, “has been my life.” He brings an insider’s nuance and a historian’s dispassion to the ambitious task of writing the American right’s biography, and he adds a journalist’s knack for deft portraiture and telling details. (Franklin Roosevelt was “wily, boisterous and charming”; Milton Friedman, “elfin, mischievous, implacable.”) His accuracy is impressive, too; in his 400-plus pages spanning 100 years, I found no claims to cavil with.

From his account a dramatic arc emerges, and it is a tragic one. In the early 20th century, conservatism was a loose bundle of temperaments and policies, not a philosophy or a movement. “The Republican Party of the 1920s stood for a popular mix of untrammeled commerce, high tariffs, disarmament, foreign policy restraint and devotion to the constitutional foundation of American policy.” Then came the Depression, the New Deal and the war. Alarmed by what they saw as Roosevelt’s socialism and the prospect of being dragged into Europe’s blood bath, the right veered toward isolationism, nostalgia and irrelevance. The Republican Party “tended to adopt an adversarial and catastrophizing attitude toward the government that it never quite shook off.” By the end of the 1940s, liberals had every reason to dismiss the right as the preserve of “irritable mental gestures which seek to resemble ideas” (as Lionel Trilling wisecracked in 1950).

And then, beginning in the Eisenhower era, came a Cambrian explosion of ideas. Much of it centered on William F. Buckley, the founder of National Review. Though not a great thinker, Buckley had a sharp pen, a magnetic personality, an eye for talent and a vision of conservatism as more than the sum of dyspeptic parts. Around Buckley swirled fearless and far-reaching debates involving intellectuals like Russell Kirk and Frank Meyer, Whittaker Chambers and James Burnham. Everything was discussed, everything was tried, and even failures, like Barry Goldwater’s wipeout in the 1964 presidential election, were learned from. By the time Daniel Patrick Moynihan declared, in 1981, “Of a sudden, the G.O.P. has become the party of ideas,” the right had assembled a three-pillared edifice of strong defense, traditional values and growth-oriented economics.

That was the right I encountered when I first came to Washington as a journalism intern in the summer of 1981. There was not a desk in the city that did not boast an open copy of the Heritage Foundation’s magnum opus, “Mandate for Leadership,” a phone-book-thick compendium of conservative policy proposals, many of which inspired legislation. David Stockman, the wunderkind budget director under Ronald Reagan, was electrifying the capital with reforms culled from years of policy wonkery in journals like Irving Kristol’s The Public Interest. Bestriding the scene was President Reagan himself, a visionary whose optimism and confidence overthrew the gloom that had afflicted conservatism since the time of Calvin Coolidge.

Or so it seemed. We did not then know that Reagan’s triumph was also a culmination. The Cold War’s end dissolved the conservative coalition’s glue, Buckley’s sparkling generation receded, Kristol’s journal closed, Rush Limbaugh ascended. George W. Bush’s efforts to frame an activist, idealistic conservatism never took hold. Cheered on by the inflammatory rhetoric of conservative media and confrontation entrepreneurs like Newt Gingrich, the base steered straight for the abyss of pessimism, authoritarianism, nativism and grievance that Buckley and Reagan had labored so hard to escape. 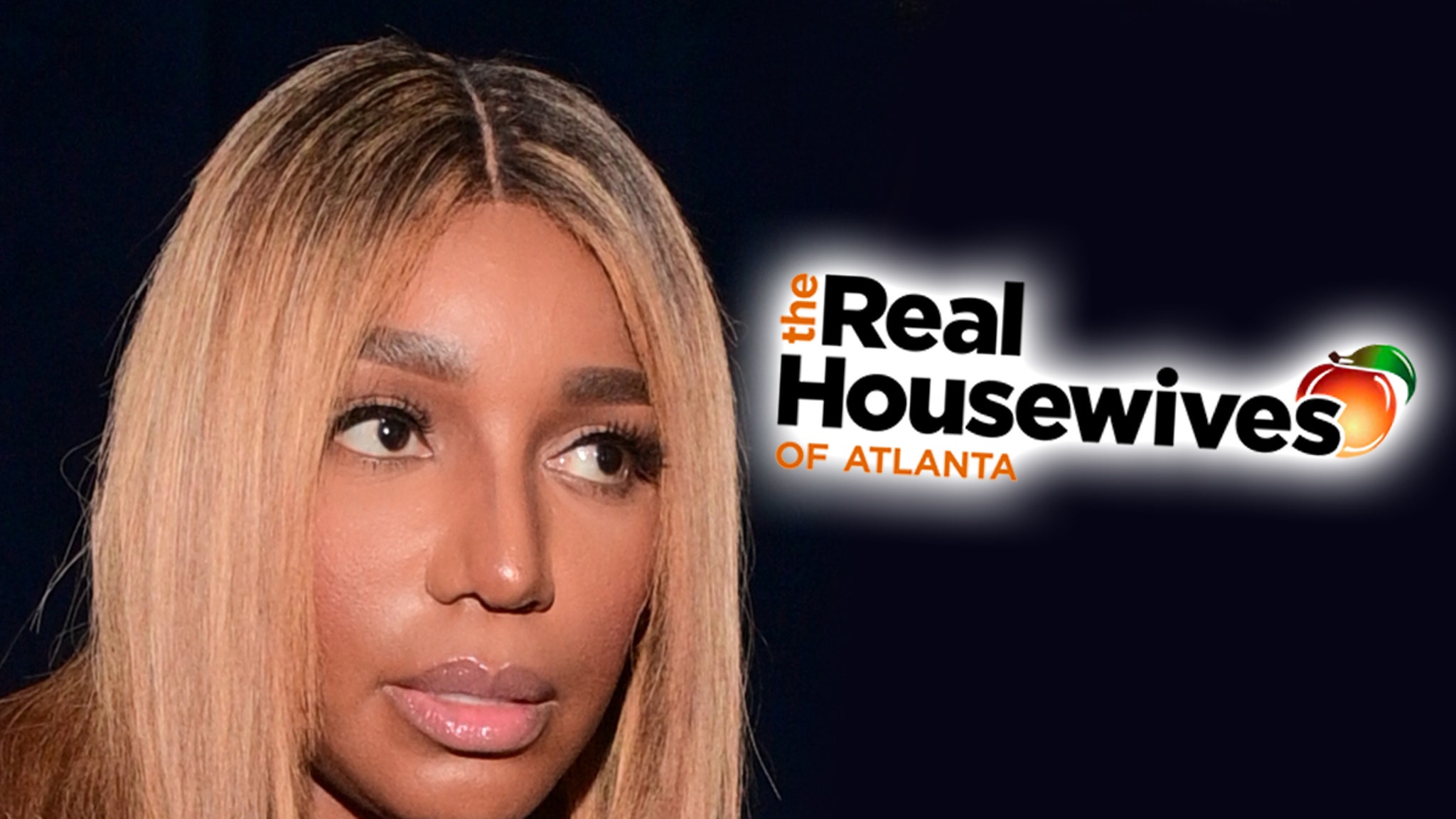