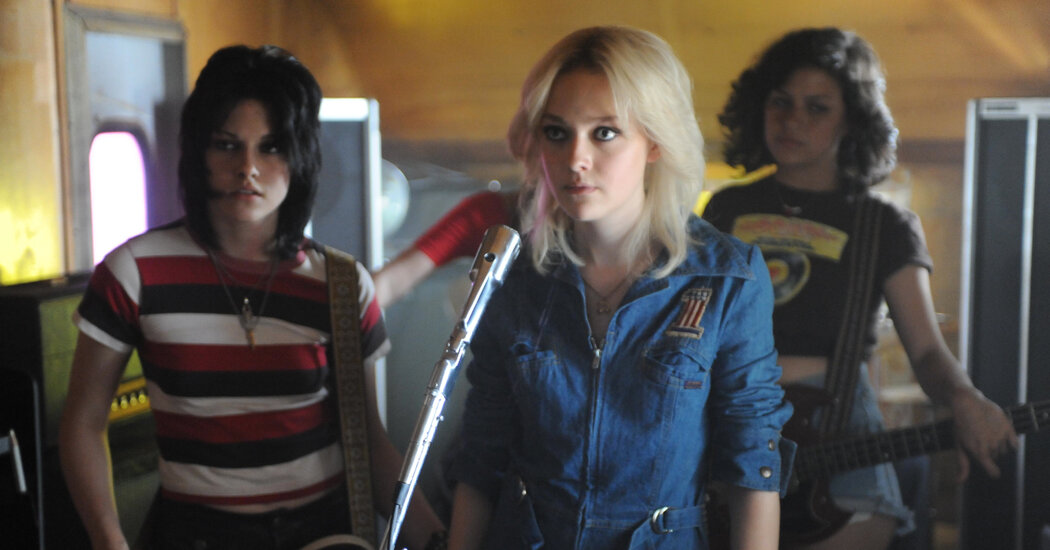 Stream it on Hulu.

Floria Sigismondi’s chronicle of this all-female 1970s rock band is not immune to the clichés of the period music biopic. But it amounts to far more — a celebration of the punk scene and D.I.Y. spirit, along with the expected (though generous) helpings of sex, drugs and rock ’n’ roll. Dakota Fanning is terrific as the lead singer Cherie Currie, a role that proves an ideal vehicle for her hypnotic brittleness, while Kristen Stewart is in fierce form as Joan Jett, and Michael Shannon nearly steals the show as their sleazy manager and producer, Kim Fowley. Best of all, Sigismondi’s throwback aesthetic and Super-16 mm photography keenly evoke the look and feel of the era; it plays less like a period piece than a contemporaneous coming-of-age movie that was locked away for a few decades.

Stream it on HBO Max.

Plenty of authors and filmmakers have explored the day-to-day logistics of living one’s life as a vampire, but perhaps only Jim Jarmusch could’ve looked at the undead and marveled at how much more time they’d have to read great books, watch wonderful movies and listen to cool albums. There is, to be clear, an actual plot in “Only Lovers,” in which the chic bloodsuckers Tilda Swinton and Tom Hiddleston find their elegant existence erupted by her wild-child sister (a potent Mia Wasikowska). But it’s mostly a vibe, a mood, a breezy hangout movie that also spills gallons of blood.

It’s a real shame that Liam Neeson had already burned off the good will of his third-act man-of-action career resurgence with too many “Taken” sequels and retreads by the time this taut thriller hit theaters — because it’s far superior to any of his other pictures of the time. That’s partly thanks to the personnel; it’s based on one of a series of crackerjack novels by Lawrence Block, and adapted and directed by Scott Frank (who would later perform the same duties on “The Queen’s Gambit”). But Neeson is also at his best, imbuing cop-turned-private-eye Matthew Scudder with a mixture of soulful regret, unwavering faith and righteous indignation.

Stream it on Amazon.

This Sundance sensation from the writer and director Craig Zobel tells a story so unbelievable, it had to be true: a man calls a fast-food restaurant, claiming to be a police officer, and instructs the manager to interrogate an employee on suspicion of theft. With the caller’s explicit instructions, the manager proceeds to humiliate and assault the young woman, because that’s what a (supposed) person of authority said to do. Zobel crafts his film as both a morality play and a steadily tightening noose, its escalating discomfort complemented by the credible performances of Ann Dowd as the manager, Dreama Walker as the victim and Pat Healy as the caller.

The director and co-writer Armando Iannucci exhibits a light touch — even when dealing in matters of misery, poverty and death — with this merry adaptation of Charles Dickens’s classic novel, in which he juices up the jokes, speeds up the pace and cheerfully indulges in colorblind casting. The result is a delightful mash-up of Dickens’s style and Iannucci’s own. Dev Patel is charming and charismatic in the title role, Hugh Laurie and Tilda Swinton shine in their juicy supporting roles and Peter Capaldi is a pitch-perfect Micawber. It’s all refreshingly silly, delightfully high-spirited and gently layered with just enough pathos.

Stream it on Hulu.

The “Saturday Night Live” regular Kyle Mooney co-wrote and starred in this funny, strange and sad comedy-drama as a young man whose idyllic but isolated world is punctured dramatically when his parents are arrested — and he discovers that they kidnapped him as an infant and raised him in captivity. Most shockingly, he discovers that the title character, star of a children’s show that was the center of his little universe, was produced by his “parents” for his own entertainment and education, so he makes a Brigsby Bear movie to tie up its loose ends. It sounds insufferably twee, but the director Dave McCary finds an approach that works, indulging in flights of fancy and peculiarity that are grounded by reality and sincerity.

Stream it on Netflix.

The director Rory Kennedy explores the crashes of two brand-new Boeing 737 Max airliners in late 2018 and early 2019, which killed hundreds and cast a harsh light on the company’s factory conditions and safety procedures. With the help of the Wall Street Journal reporter Andy Pasztor, Kennedy brilliantly breaks down the specific mechanical failures that caused the tragedies, rendering those investigative aspects in a way that is clear and upsetting. But she also dives deep into the company’s history, and how a giant merger and shift in corporate culture, favoring speed and stock price over safety, led to what Pasztor calls “a widespread pattern inside Boeing of deceitful behavior.” The evidence is damning and the story is infuriating; this is a piercing commentary on much more than just these two plane crashes.

Stream it on Amazon.

When the Apple mastermind Steve Jobs died in 2011, the documentary filmmaker Alex Gibney observed “the grief of millions of people who didn’t know him,” and wondered why. So he sought to make a movie about who Jobs was, what he did and why it meant so much to so many. Eschewing the customary cradle-to-grave approach for a “Citizen Kane”-style thematic exploration, Gibney ends up with a corrective to the common Jobs hagiography — from personal missteps to sketchy business practices — and a thoughtful indictment of the personal moral choices we all make in the name of convenience. 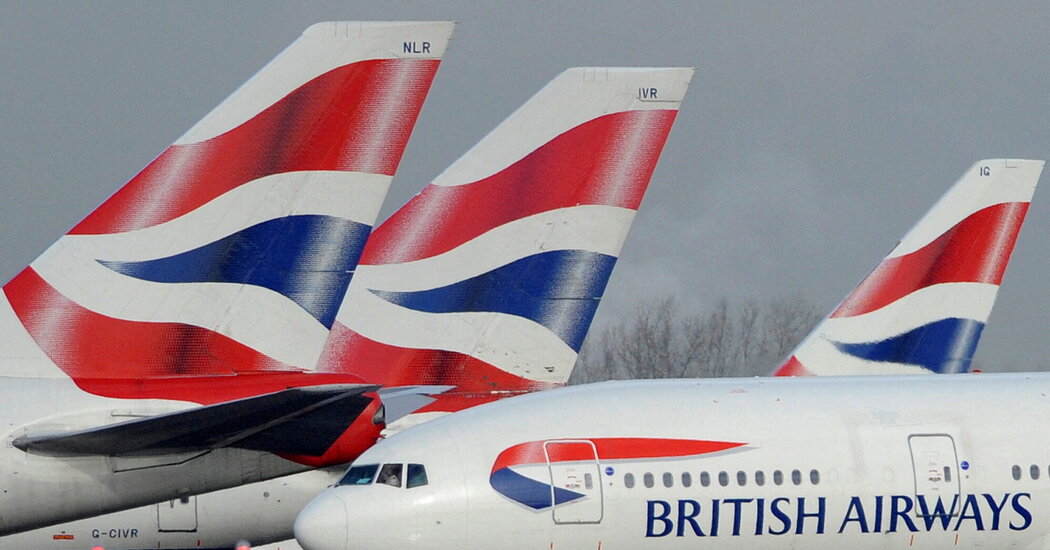 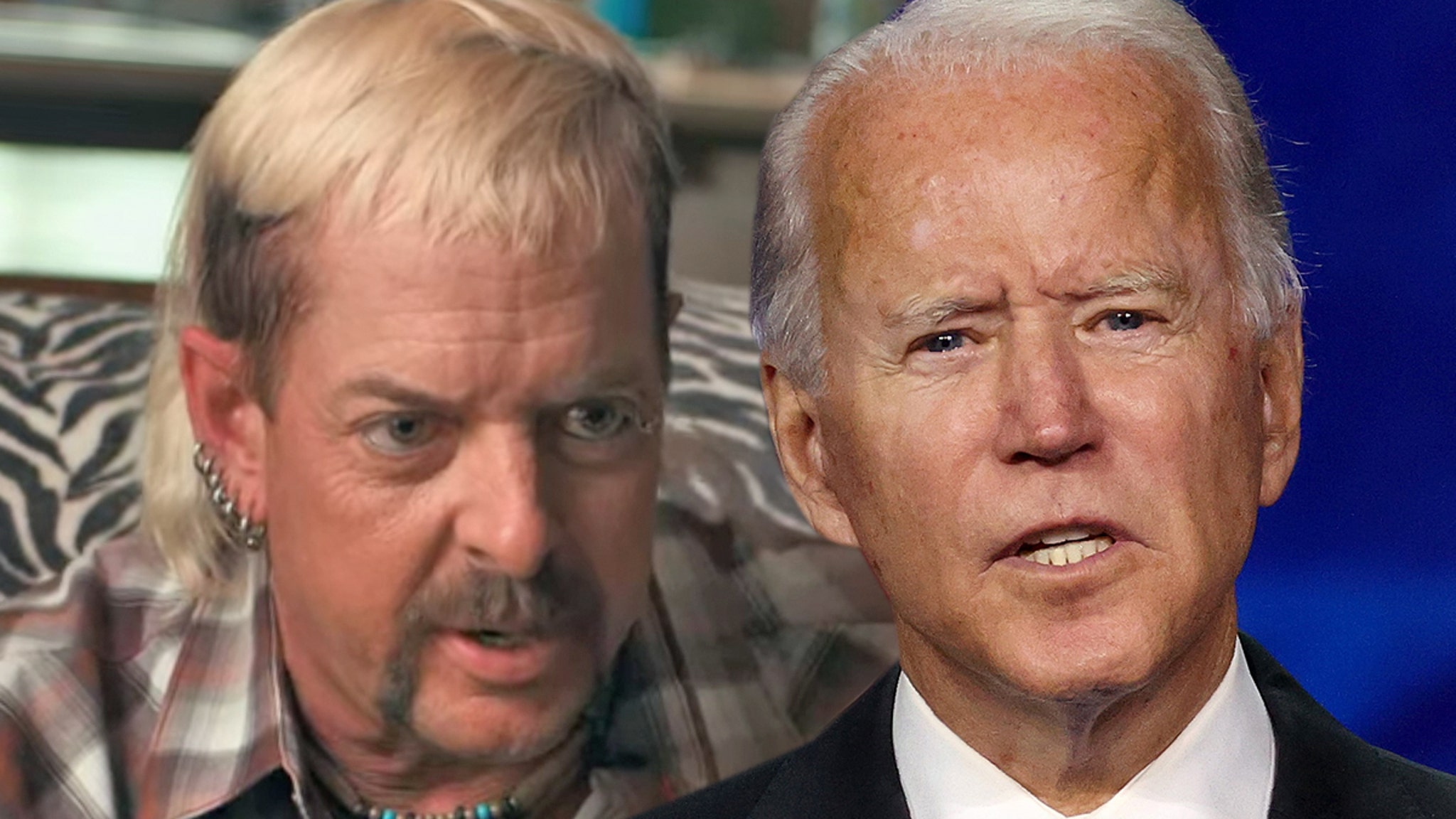