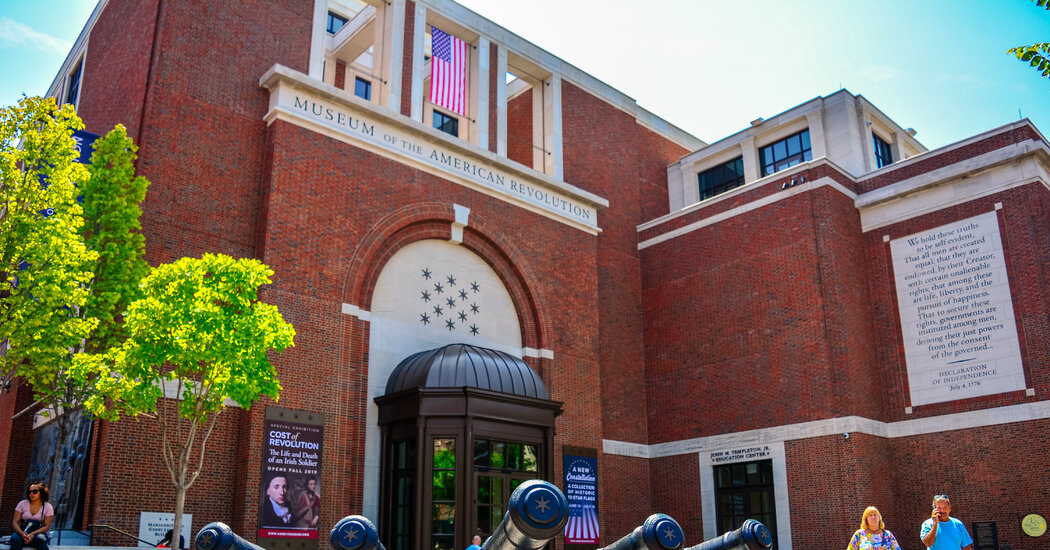 The Museum of the American Revolution, home to George Washington’s restored field tent and many other wartime artifacts, has received about $50 million from the estate of its founding chairman, H.F. Lenfest, who was known as Gerry.

Lenfest, the museum’s founding chairman, died in 2018. R. Scott Stephenson, the museum’s president and chief executive, said in a statement that the museum is “deeply grateful” to the Lenfest family.

“Gerry understood the critical role that a strong endowment plays in the financial stability of a nonprofit organization such as ours,” Stephenson said. “As we celebrate our fifth anniversary and look ahead to the 250th anniversary of the nation’s founding in 2026, this extraordinary gift will strengthen our ability to ensure that the promise of the American Revolution endures.”

The $50 million is the largest single gift in the museum’s history, although Lenfest and his wife, Marguerite Lenfest, donated more than $60 million to the museum during his lifetime. The museum building was dedicated to the couple in 2016 and is named for them.

The museum sits in historic Philadelphia, a few blocks from Independence Hall (where both the Declaration of Independence and the Constitution were debated and adopted) and across the street from Alexander Hamilton’s First Bank of the United States. It opened in 2017 and was built with more than $150 million in mostly private donations.

About 500 objects — many of them sourced from the Valley Forge Historical Society — are on display, including bronze reliefs of Washington crossing the Delaware and the signing of the Declaration of Independence, as well as what is believed to be the only known wartime depiction of Washington’s tent by a witness. (That person happened to be Pierre Charles L’Enfant, the future planner of Washington.)

While the museum hangs on to some of the old heroic narrative, it also acknowledges the imperfect history surrounding the founding of the nation.

The ability of the museum to play up the role of the common man has been noted, for example, as in a live-action movie in which a mob tears down an equestrian statue of King George III (which once stood on Bowling Green in Lower Manhattan).

Tableaus and galleries, too, clarify that “liberty” didn’t mean the same thing for everyone — including enslaved African Americans, Native Americans and other marginalized people.

The Lenfest Institute for Journalism, founded in 2016 by Lenfest, announced on Tuesday that it would also receive about $50 million from Lenfest’s estate. That funding will help “build a viable future for local, public-service journalism in Philadelphia, the state of Pennsylvania, and throughout the country.” 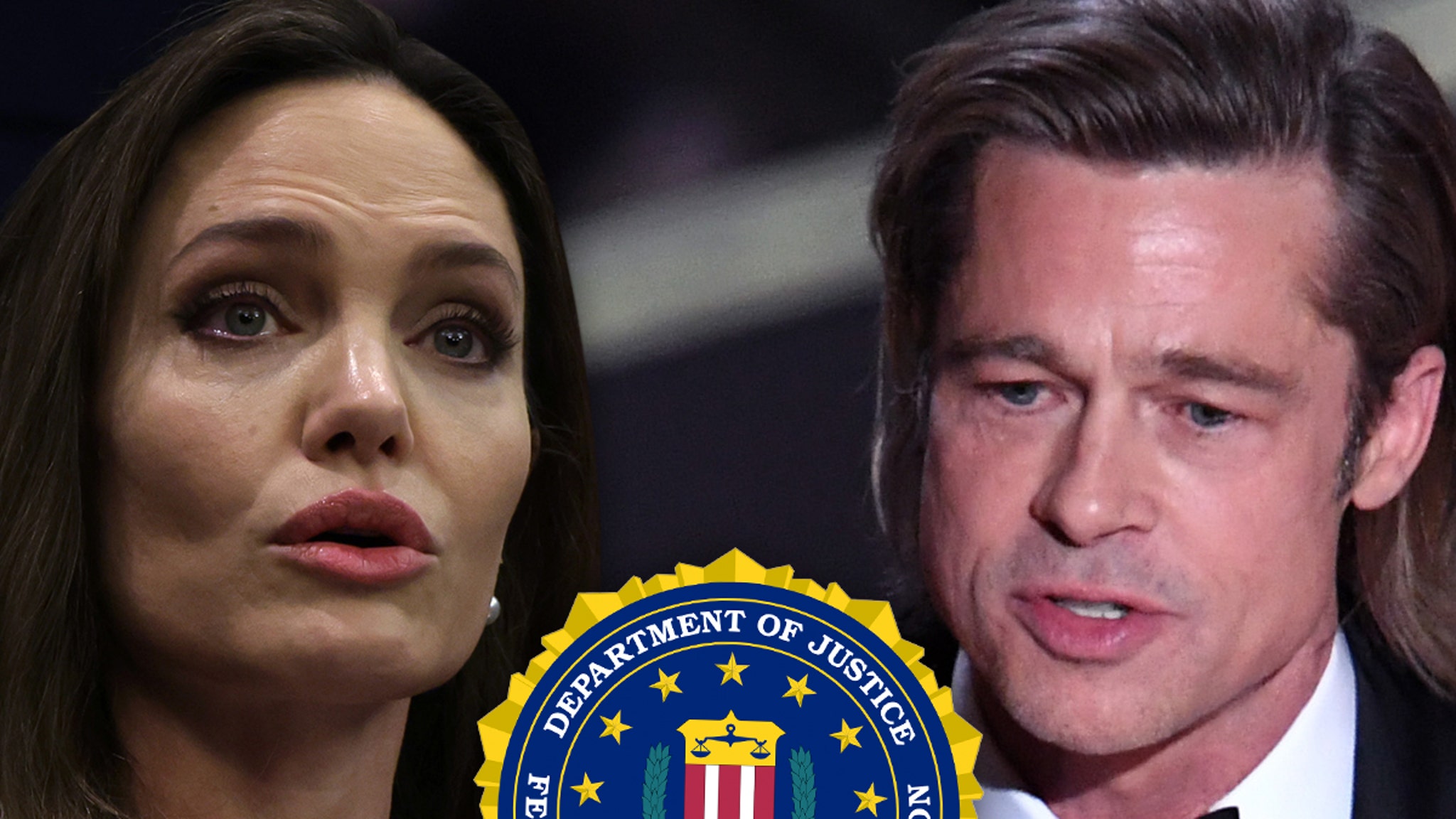 Angelina Jolie Might Be Suing the FBI Over Brad Pitt Plane Incident
Next Article Nordstrom Spring Sale: Last Day to Save Up to 80% on Tory Burch & More
- Advertisement -