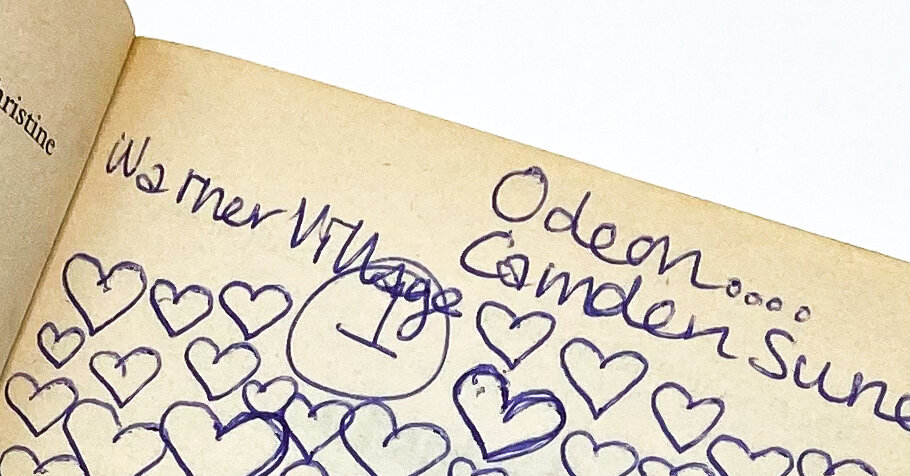 The New York International Antiquarian Book Fair, which returns to the Park Avenue Armory this weekend after a two-year pandemic hiatus, is one of the world’s leading gatherings of the rare book tribe. For more casual visitors, it can also be an experience of dizzying information overload.

Yes, there are the museum-like displays of fine bindings, illuminated manuscripts and historic documents, with dramatic lighting (and eye-popping prices). But the fair, which runs from Thursday evening to Sunday, also features booths stuffed with pulp paperbacks, old advertisements, zines, board games, maps, photographs and all manner of accessibly priced ephemera that challenges any hidebound notions of “rare books.”

Here is a sampling of offerings at the more than 200 booths, from carefully curated libraries to jotted notes that speak to the power of pen and paper to stop time and conjure vanished worlds.

After Stephen Sondheim’s death last November, social media was awash with images of the notes he regularly sent to theater colleagues famous and not, offering praise and encouragement. Schubertiade Music is offering range of Sondheimiana, including a collection of 70 letters and postcards ($20,000) written over four decades to his close friend Larry Miller. In one, Sondheim describes a 1969 trip to Europe: “In Vienna we were treated with the doubtful pleasure of one act of ‘West Side Story’ in German. Funnier than the original, anyway, even if it is billed as ‘Bernstein’s West Side Story.’” Also on offer are autographed programs, scores and a mid-1930s class photograph ($1,000) showing a young Sondheim dressed as a clown.

“Ball or mushroom rose slowly & majestically & ponderously & brilliantly — bright red purple [with] blue rim for a few seconds. So it towered up with streamers falling vertically in the stem & out of the cap.”

So wrote a member of the Manhattan Project’s Medical Group on July 16, 1945, after watching the world’s first detonation of a nuclear weapon, in the New Mexican desert, known as the Trinity Test. Boston Rare Maps and Barry Lawrence Ruderman Antique Maps are jointly offering a trove of 300 pages of little-seen handwritten diagrams, memos, maps and notes generated by the medical group, which was charged with monitoring health and safety. The documents ($1.5 million) — which include what the sellers say is the first written use of the term “mushroom cloud” — were buried in military archives at Lowry Air Force Base in Colorado until the 1960s, when they were declassified and then sold to a private collector during the base’s decommissioning. The material reflects the tensions between preserving secrecy while protecting populations downwind from nuclear fallout, as well as the tension between dispassionate scientific observation and sheer awe.

The London dealer Maggs Bros is offering an autographed lithograph, circa 1857, of Ira Aldridge, the first actor of African descent known to play Othello ($13,500). Born in 1807, Aldridge attended the African Free School of New York City and acted in William Brown’s African Theater before emigrating to England to seek better prospects. At first, he played African roles, sometimes written expressly for him. His turn as Othello came in 1832, when he stepped in after the renowned Edmund Kean collapsed onstage and died. Audiences loved it, but the critics were outraged. Management closed the theater after two performances, and Aldridge did not appear on the mainstream London stage again for decades. The portrait, created during one of his triumphant tours of the European continent, “acknowledges his work as an artist rather than a mere curiosity,” according to the listing.

Jonathan Hill Bookseller of New York is offering a rare first edition of Antonio Scaino’s 1555 treatise on tennis ($45,000), said to be the first book on the game. By the mid-16th century, tennis was already a popular pastime among kings and commoners alike, though bitter disputes often broke out over the rules (plus ça change?). Scaino, a philosopher, apparently wrote the book after a debate with his patron, the duke of Ferrara (and the owner of as many as six courts), over how to award a point. It’s not clear who won that one, but scholars today still debate the validity of Scaino’s arcane theory of the origins of the game’s odd scoring system.

One of the stars of the fair is a miniature book created in 1829 by 13-year-old Charlotte Brontë ($1.25 million), which recently surfaced after being considered lost for nearly a century. But Brontë and her siblings were hardly the only word-mad British children of the era. Jarndyce Antiquarian Booksellers of London is offering two volumes of diaries, from 1831-2, by 11-year-old Emily Shore. The precocious Emily, who died at age 19, wrote three volumes of poetry, three novels and several histories, which went unpublished. She is known today through her diaries, which were published by her sisters in 1891 in heavily edited form. Today, only a handful of the dozen notebooks she filled her with tiny, meticulous handwriting are known to survive. The two on sale here offer an unfiltered window into the domestic life of a period where children, especially girls, were seen but rarely heard.

The London dealer Peter Harrington spent a decade building One Hundred Seconds to Midnight, a collection of 800 works tracking more than 2,000 years of climate science and environmentalism, from Aristotle’s “Meteorology” and 19th-century weather records to NASA’s iconic “Earthrise” photograph and contemporary “cli-fi” novels. The dealer’s booth will feature highlights from the collection ($2.5 million), which tracks “both our recording of data and also our emotional response to it,” as a video tour of the collection puts it. A portion of the proceeds will be donated to the World Land Trust.

Type Punch Matrix, a Washington, D.C., bookseller that aims to make collecting more accessible and diverse, is known for edgy stock that pushes the boundaries of the rare books category. Their big-ticket offerings this year include a collection of more than 220 books that once belonged to the singer Amy Winehouse ($135,000), about 50 of which will be on display. (Among the sometimes heavily annotated titles is a marked-up script of “Little Shop of Horrors” from Winehouse’s theater-kid days, and a copy of Mikhail Bulgakov’s “The Master and Margarita” described as looking “like it was dropped in the bath.”) On a tighter budget? The dealers are also offering a pristine copy of Gideon Sams’s “The Punk” (1977), often said to be first punk novel, written, the story goes, by a 14-year-old British “closet punk” as a school assignment, and published after his mother rescued it from the trash. It comes with the original dust jacket, featuring a real safety-pin piercing the nose of the image of Johnny Rotten ($500). 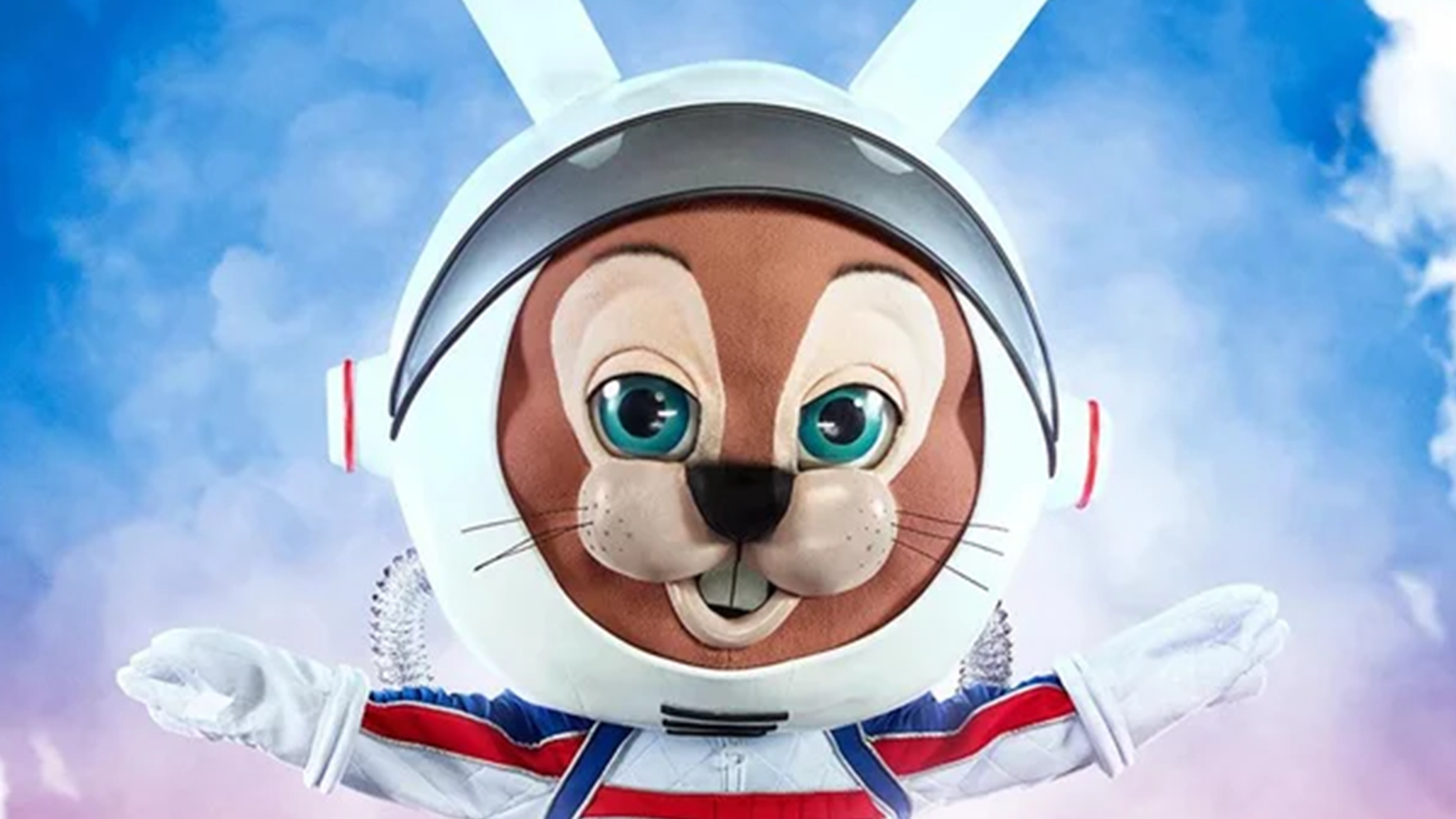 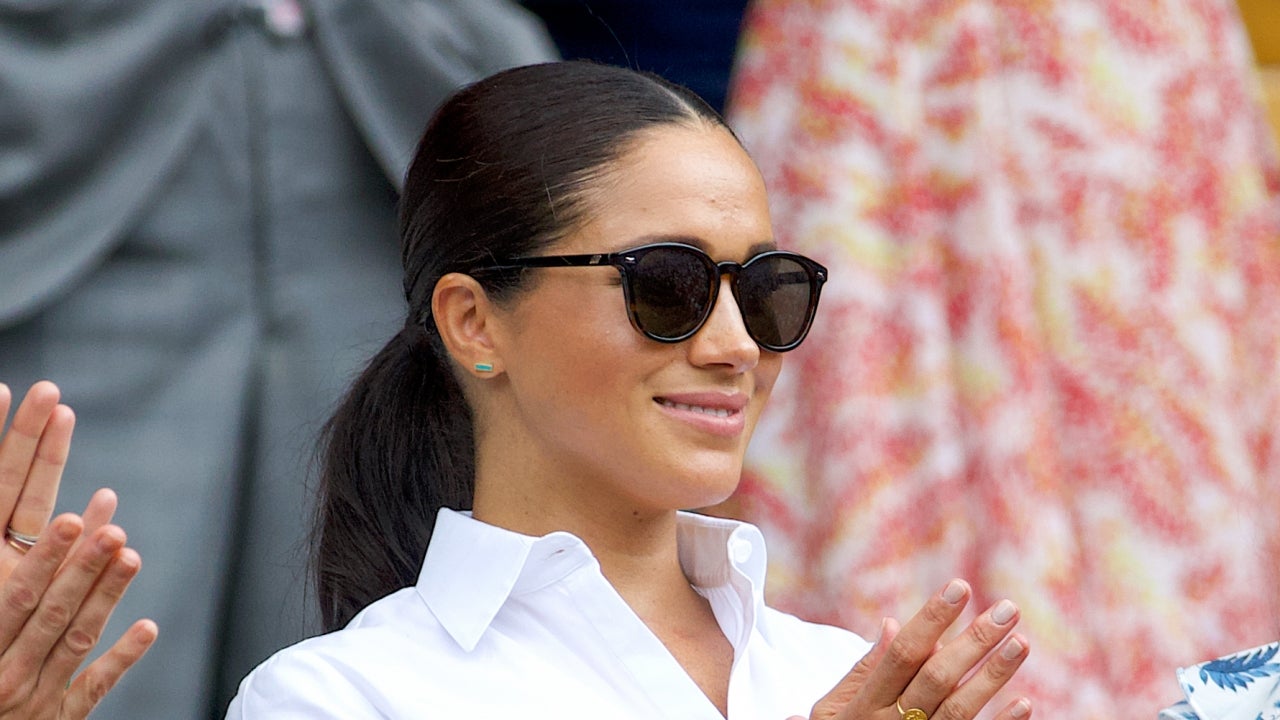