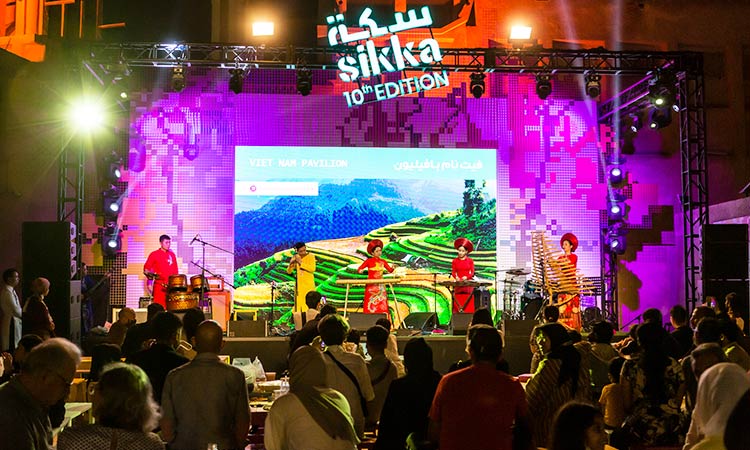 On stage at Sikka Art and Design Festival’s 10th edition.

This year’s edition attracted over 80,000 visitors over 10 days, bringing together art enthusiasts from different cultures and nationalities under the theme ‘Celebrating Art, Celebrating Growth’, in commemoration of the accomplishments achieved across the previous nine editions of the festival.

Didnt know the role of a producer while joining films: Vidya Balan

Speaking of the festival’s journey, Dr Saeed Mubarak Kharbash, Executive Director of the Arts and Literature Sector at Dubai Culture and Arts Authority, said: “We proceeded with our mission to provide platforms for local, regional and global talents to help them thrive and grow. The aim is to strengthen the cultural industries in the emirate and consolidate its position as a global capital of the creative economy, in line with the objectives of the Dubai Creative Economy Strategy.

“We lived 10 days of exceptional creative experiences and art celebrations of all kinds. Everyone was invited to participate in wonderful evenings filled with all genres of music, films, workshops, and fun activities that spread joy in the city.

“We witnessed innovative ideas that inspired optimism and hope and enjoyed the creativity of the wonderful artists we had the honour of welcoming this year.” Noor Khalfan AlRoumi, Sikka Art & Design Festival 2022 Project Manager said: “We are grateful to all those who participated in the festival’s success, without whom the event would not have been possible, whether from creative artists or educational and cultural institutions in the UAE, who enriched the festival with their participation. We also thank our volunteers, whom we count on every year to run a festival of this magnitude.” Sikka showcased 1,269 artworks and hosted over 250 artists who attended physically and virtually, with 57 workshops and 70 performances. 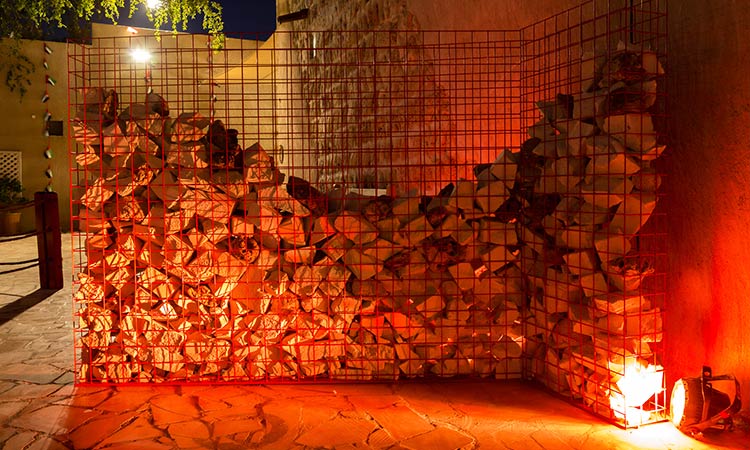 It witnessed a commendable participation rate, with 734 participants in various sessions and workshops. 79 Emirati artists also took part, who made up 50 per cent of the roster, in addition to 34 Arab and 45 UAE- and GCC-based artists.  A rich programme of performances were held, most notably on the closing day, which witnessed the participation of rising Emirati artist Arqam Al-Abri, who performed a number of his songs, including ‘Al Tareeq ila Al-Nour’ (The Road to Light). Jordanian artist Hind Hamed was also present, performing her distinctive songs, most notably ‘A Prayer for Love.’

Al-Abri is renowned for his selection of soul music. His singing experience in mid-2019 resulted in five songs, the first of which was ‘Growth’, which he released the same year.

Hamed’s warm voice enables her to present creative and versatile musical works. She has launched two albums for kids and a cover-songs album, ‘Jawa’, which includes the poem ‘Wallahi Ma Tala’t Shamson’; her single, ‘Bahar’, highlights the state of refugees in the world.

The Al Fahidi Historical Neighbourhood hosts many important cultural institutions and art galleries, offering special events and exhibitions in conjunction with Sikka.  The institutions include the Sheikh Mohammed bin Rashid Al Maktoum Centre for Cultural Understanding; Al Fahidi Centre for Arts and Culture; Akaas Visual Arts; Tashkeel; Bayt Al Kanhyar; Fatma Lootah Gallery, and XVA Gallery. For the first time, this year’s edition of the Festival witnessed its own house, Sikka House, which presented a virtual space and served as the Authority’s metaverse project developed in partnership with Arhead, a US start-up and a leading platform in the virtual world.

The space featured artworks by local and international artists, including Distressed Design, Nevine Meguid, Fatspatrol, Ronen Tanchum and others. Three of Al Fahidi Historical Neighbourhood’s houses were dedicated to emerging Emirati and UAE-based artists, showcasing artworks that reflected Sikka’s theme.  Also featured was the Khaleeji House, which presented an exhibition titled ‘Before Take Off’, which was a group show by Khaleeji Art Museum, curated by Sumayyah Al Suwaidi and featuring five GCC-based artists and one art initiative.

Sikka also highlighted a cinema and animation scene with a programme that included five nights of Arabic films, two nights dedicated for independent filmmakers (all presented by Locomotion Community Cinema), a night dedicated for local university student talents and two nights of Arab shorts (Arab Shorts – Beirut Animated 5th edition), as well as a host of workshops and activities conducted by the Animation Chamber. The event was also marked by the launch of Biennale.io (Biennale Metaverse 2022), a virtual art exhibition that brought artists together from the UAE and the GCC.  Using augmented and virtual reality technologies, the project showcased the participating artists’ work to audiences around the world. The Festival also hosted a number of workshops on new media, with varying topics that included augmented reality in art, virtual designs within virtual reality, NFTs, visual music creation, and interactive media programmes, among others. A programme of workshops in visual arts, design and new media curated by Art Dubai, was also presented. Sikka 2022 was powered by du, the festival’s 5G telecommunications partner; du provided high-speed internet in support of new media projects included in the programme. 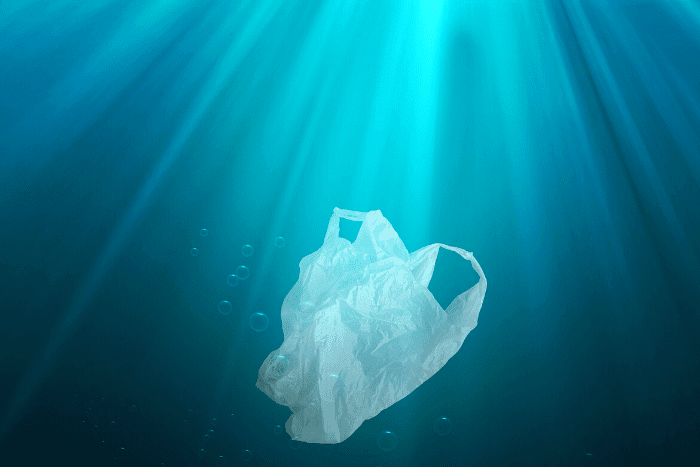 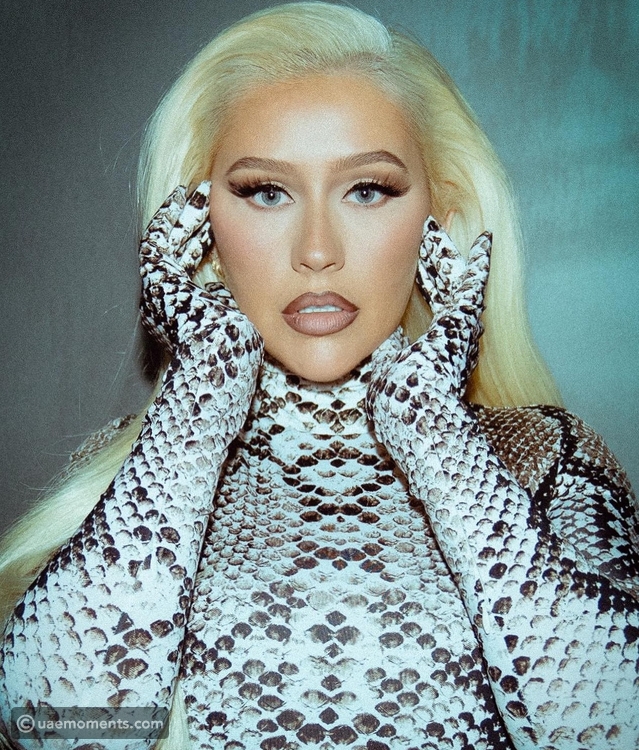