This was how the Enrica/Alabama came to be: Disguised as a Spanish-owned trading vessel, it was secretly equipped with reinforced decks for cannon and hidden ammunition magazines. By the time Semmes took command, it had been converted into a naval warship, with pivot cannons and enough armaments to take on any Union ship.

Captain Semmes is one of the more vivid and unpleasant characters in the tale, an arrogant, tiny, aggressive introvert obsessed by coral polyps, whose racism was extreme even by Confederate standards. If Semmes discovered large numbers of Black sailors aboard a captured vessel, he simply cast them adrift in the ocean.

The Confederates had numerous spies operating in Britain, the most important of whom was Victor Buckley, a junior official in the Foreign Office able to tip off Bulloch when the authorities were getting close. The son of a veteran of the Battle of Waterloo and a godson of Queen Victoria, Buckley was an upper-class fop, penniless and greedy, and therefore ripe for recruitment. Like many spies, he was undone by his sudden, conspicuous wealth, which he invested in the cotton trade.

Rose relates the tale with gusto, but also with occasional and unnecessary speculation. On the first page he writes that Dudley “might have wondered” whether it was sensible to take the post of consul in grimy Liverpool. What was is colorful enough, without imagining what might have been.

Whether the nautical spy war made much difference in the wider conflict is debatable. Confederate raiders caused considerable damage to Union shipping, but never seriously dented the blockade. The ever-diminishing cotton trade could not produce enough hard cash to realize Bulloch’s extravagant ambitions.

Early in 1863, Bulloch laid plans to build two vast ironclads, 224 feet in length, equipped with rotating gun turrets, powerful engines, thick iron armor and bulbous metal rams extending from the prow to batter the enemy. With these two floating behemoths, he intended to “sweep the blockading fleet from the sea,” before steaming on to attack Washington, Portsmouth, Philadelphia and New York.

Since these armored “rams” could never be disguised as civilian ships, Bulloch hatched an elaborate plot with a dodgy French shoemaker turned financier to make it appear that the ships were French-owned and commissioned by the pasha of Egypt. But things went awry: The pasha died; the Foreign Office subjected the paperwork to uncomfortable scrutiny; and by now pro-Confederate feeling was evaporating fast in Britain. The government swiftly rumbled the plot. A dejected Bulloch was forced to sell the half-built battleships to the British.

Press Room December 6, 2022
Share this Article
Facebook TwitterEmail Print
Share
What do you think?
Love0
Sad0
Happy0
Sleepy0
Angry0
Dead0
Wink0
Previous Article Selena Gomez Reveals Why Her New Music Will Be Different From Her Past
Next Article Margot Robbie Reveals She Improvised a Scene to Kiss Brad Pitt
- Advertisement - 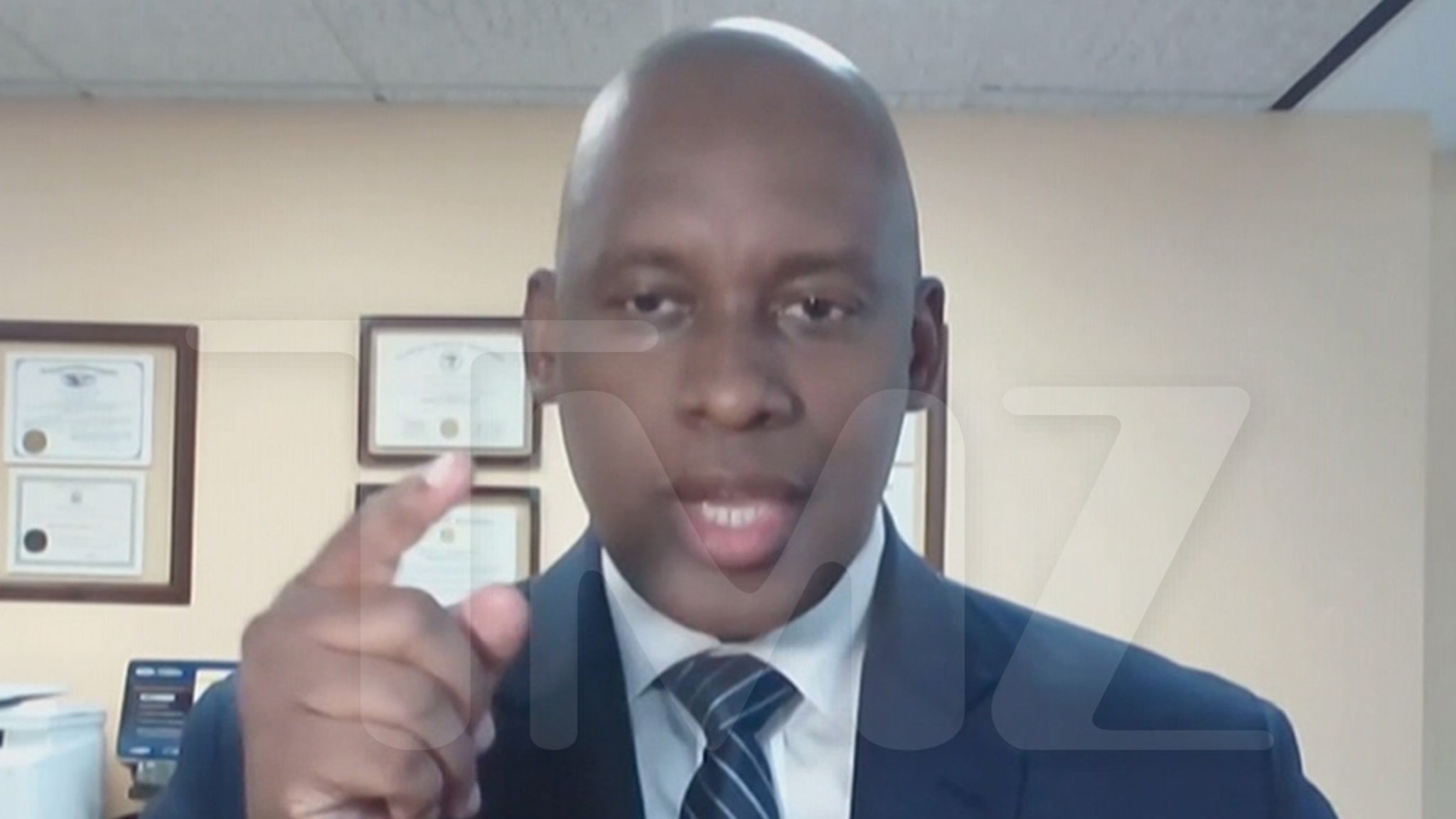 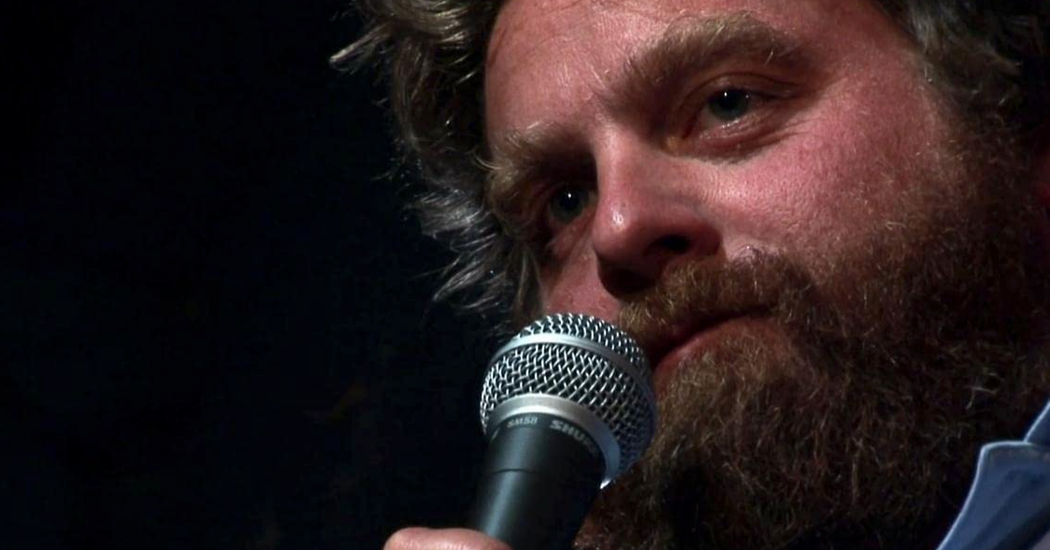 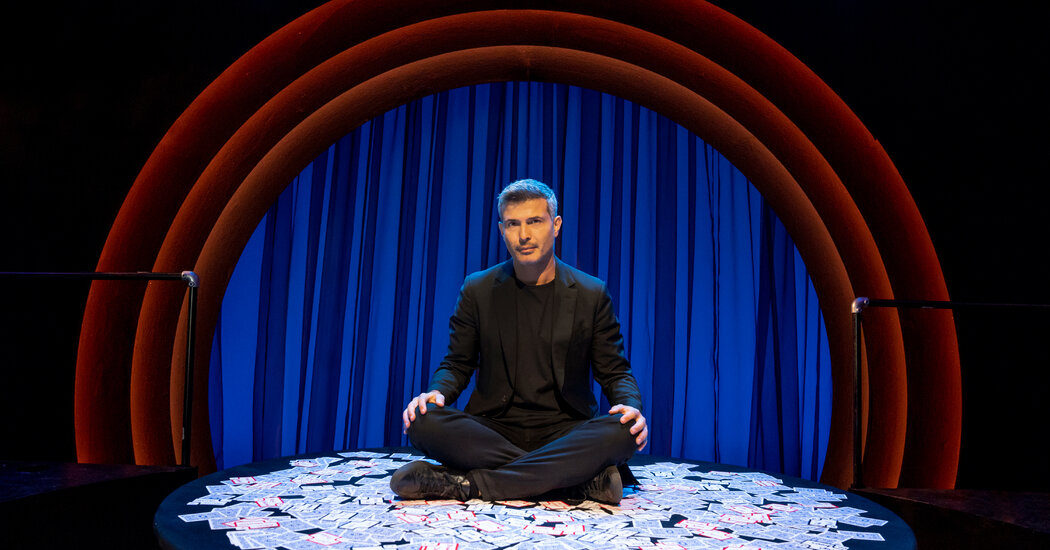 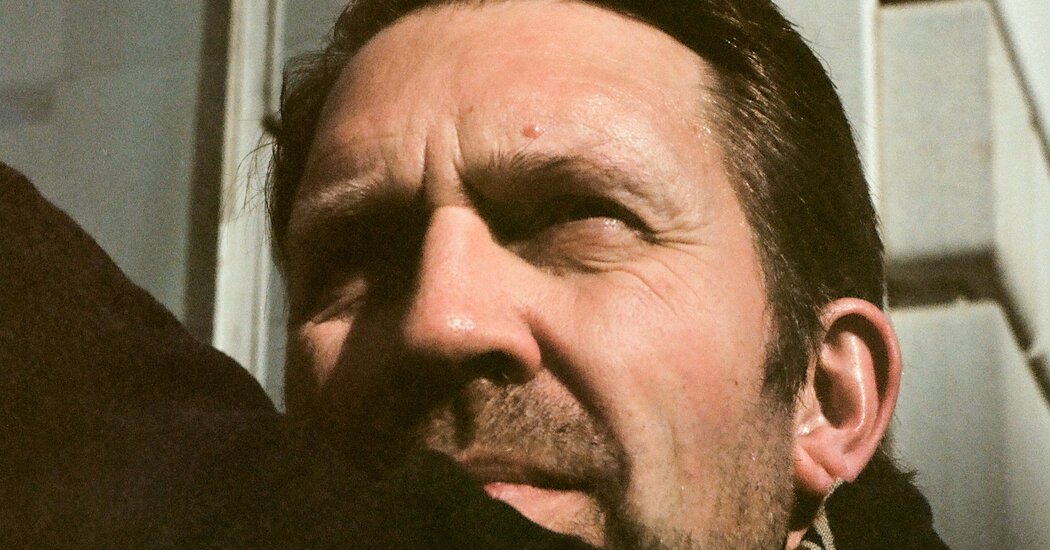 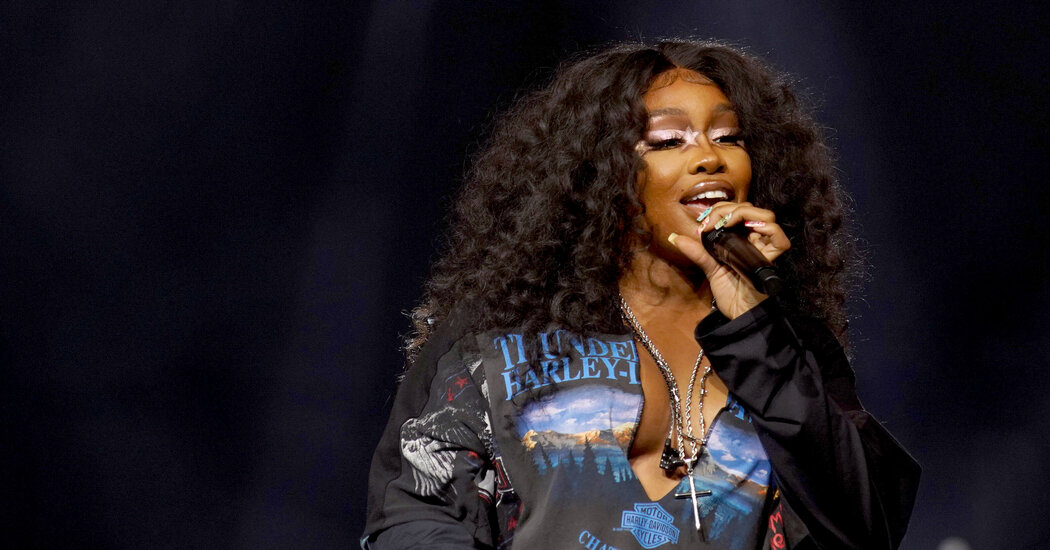