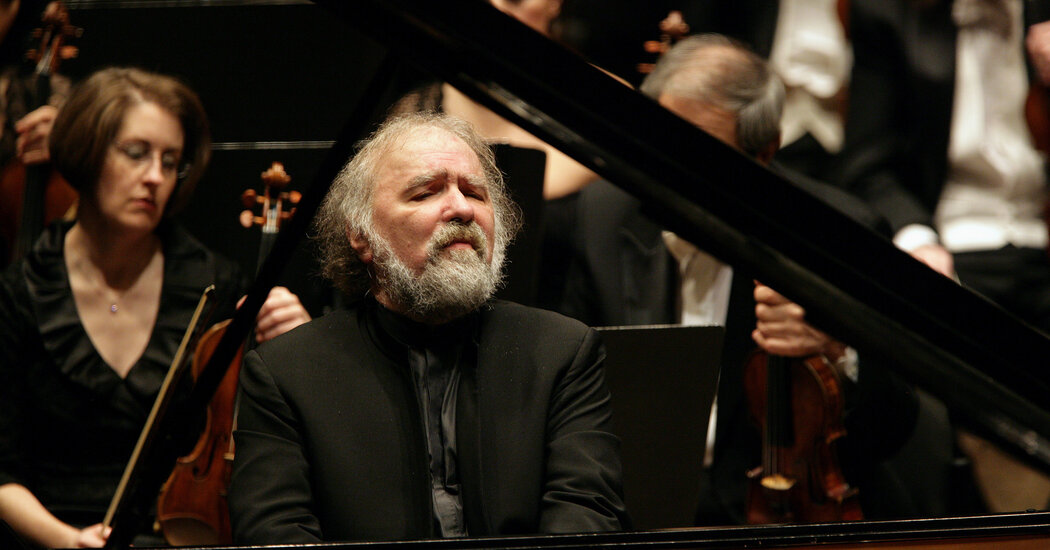 “I found even the most elementary rudiments of piano technique very difficult,” he confessed to The Monitor, “because this needed great self-discipline, and as for years I had imagined that I would one day become a composer, I had always felt that this sort of perfection wasn’t going to be needed.”

Fanny Waterman, the founder of the Leeds, recalled Mr. Lupu inviting the jury to tell him which of the Beethoven concertos to play; they declined, and he won with the first movement of the Third. He recorded that Beethoven with Lawrence Foster and the London Symphony Orchestra in 1970 — a prelude to his later complete survey of the five concertos with Zubin Mehta and the Israel Philharmonic.

Despite such successes, he already struck listeners as anything but a standard-issue product of the competition circuit. “He is somewhat different from the regulation contest winner, in that he is not primarily a brilliant and impeccable technician,” Raymond Ericson wrote in The Times of Mr. Lupu’s Carnegie Hall debut in April 1967. Harold Schonberg, also in The Times, thought the Brahms First Concerto, with which Mr. Lupu returned to the hall in 1972, “willful, episodic and mannered,” but allowed that it at least had “the virtue of not being stamped from the same old cookie cutter.”

Mr. Lupu, who retired in 2019, made few recordings for a pianist of his stature; he admitted to tensing up in the presence of studio and even radio microphones. A boxed set of his solo releases on Decca runs to a mere 10 discs, the last from the mid-1990s. As well as further concertos, including Mozart, Schumann and Grieg, Mr. Lupu recorded duets with the violinists Szymon Goldberg and Kyung Wha Chung, and two-piano or four-hand works with Mr. Barenboim and Murray Perahia.

If Mr. Lupu’s solo records capture only a hint of the aura he exhibited in concert, his ethereality is made close to tangible on several of them, including one of Schubert’s Impromptus from 1982 that draws impossible tension from the natural flow of its singing lines; a pair of Schubert sonatas that won a Grammy Award in 1996; and a collection of late Brahms from the 1970s that is suffused with such understanding, such light and shade, that the result, as the critic Alex Ross put it, comes “as close to musical perfection as you could ask.” 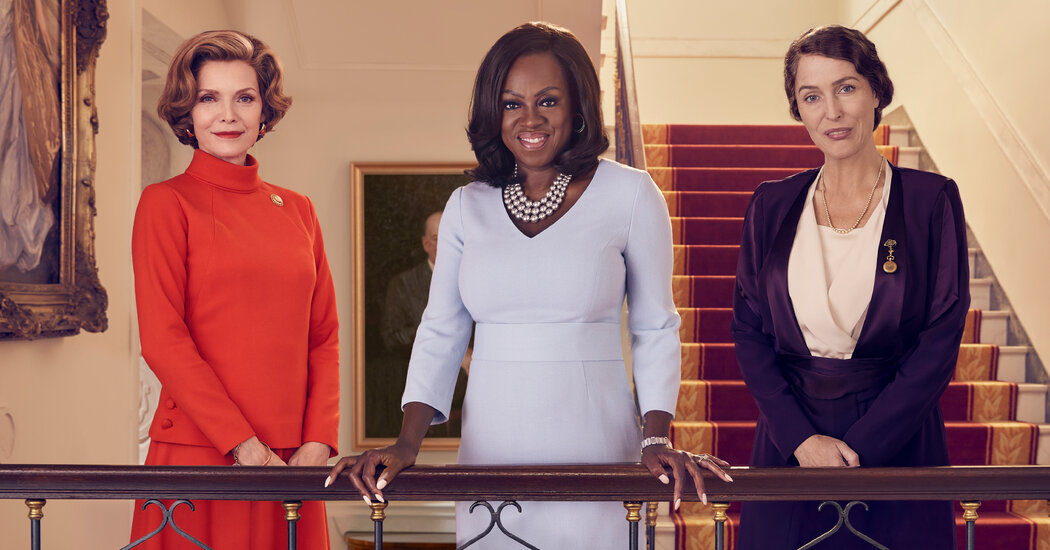