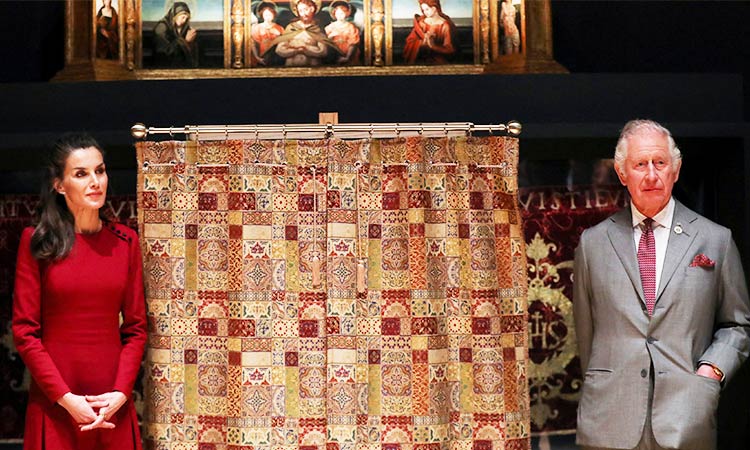 Britain’s Prince Charles and Queen Letizia of Spain pay a visit to the Spanish Art Gallery, in Bishop Auckland. AP

Queen Letizia of Spain teamed up with Britain’s Prince Charles on Tuesday to inaugurate the first UK museum dedicated exclusively to Spanish art, which is part of an ambitious town regeneration effort.

Letizia, 49, and the 73-year-old British heir to the throne visited the new “Spanish Gallery” in Bishop Auckland, in northeast England, which boasts one of Europe’s best-preserved bishop’s palaces.

The gallery is home to around 120 works by great Spanish masters of the 16th and 17th centuries, from El Greco and Murillo to Velasquez and Juan de Juanes. 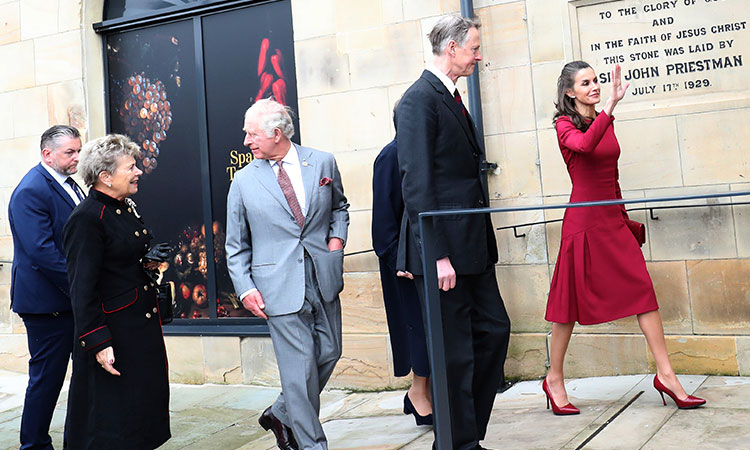 Queen Letizia of Spain, right, waves to the crowd as she and Prince Charles, centre arrive to view the The Spanish Gallery. AFP

It is inspired by an exceptional collection of paintings by fellow Spaniard Francisco de Zurbaran, which have sat for centuries in the nearby castle.

Philanthropist Jonathan Ruffer and his wife Jane, who are behind the new showcase, purchased the 12 paintings as well as the palace in 2012 after learning the artworks were for sale.

The painting had resided there since a powerful local bishop acquired them in 1756, but were in danger of being uprooted from their longtime home.Jonathan of 70 years was unable to attend after contracting Covid-19. 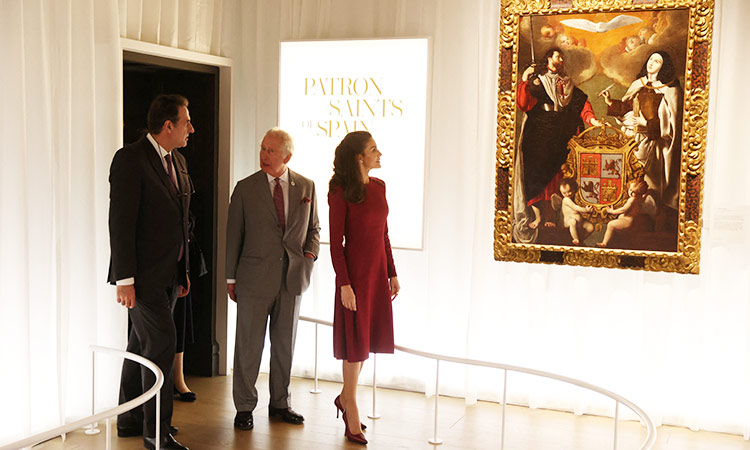 Jonathan Ruffer, 70, was unable to attend after contracting Covid-19.

“He tought it was a real shame, a sadness for the town, and so he thought we should buy the paintings,” Jane Ruffer told reporters on the fringes of the royals’ visit.

“In the end, we got the paintings and the castle and the grounds,” she explained.

“The question then was what to do with it?”

Jane Ruffer noted that the town had traditionally served the castle and its bishop over the centuries, but the couple wanted to reverse that with their present-day venture. 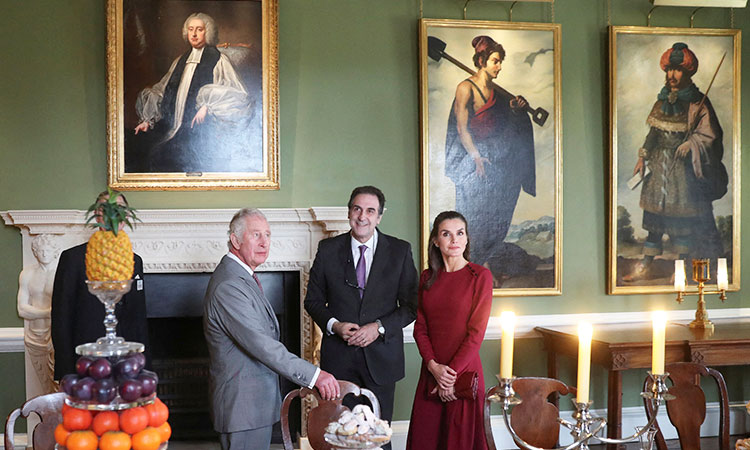 A decade and £200 million pounds ($262 million, 240 million euros) later, the palace now comprises galleries, gardens and parks, with the Zurbarán paintings on display there.

It opened to the public in 2019 after a lengthy restoration, and together with the new Spanish Gallery in the town centre, are “a long-term project” for the couple.

The gallery, which first welcomed visitors in October, is now Britain’s largest collection of Golden Age paintings outside London and the only museum in the country devoted to Spanish art.

“Some (museums) have a room, but the Meadows (museum) in Texas and this here are the only dedicated Spanish galleries,” said Ruffer, who spent a decade alongside her husband finding and acquiring the pieces at auction

Home to around 24,000 people, Bishop Auckland has been in decline since the closure of the coal mines at the end of the last century and now suffers from high unemployment.

The Ruffers are hoping the sites will become atractions drawing in tourists, helping to boost the local economy and the need for hotels, restaurants and other enterprises. 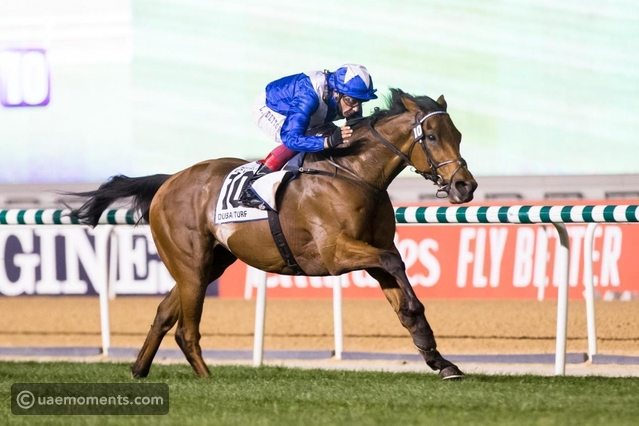 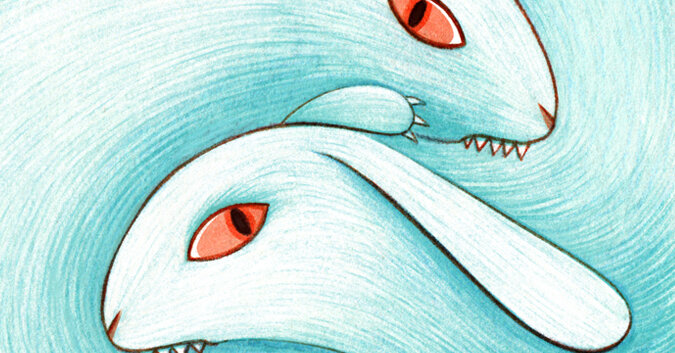 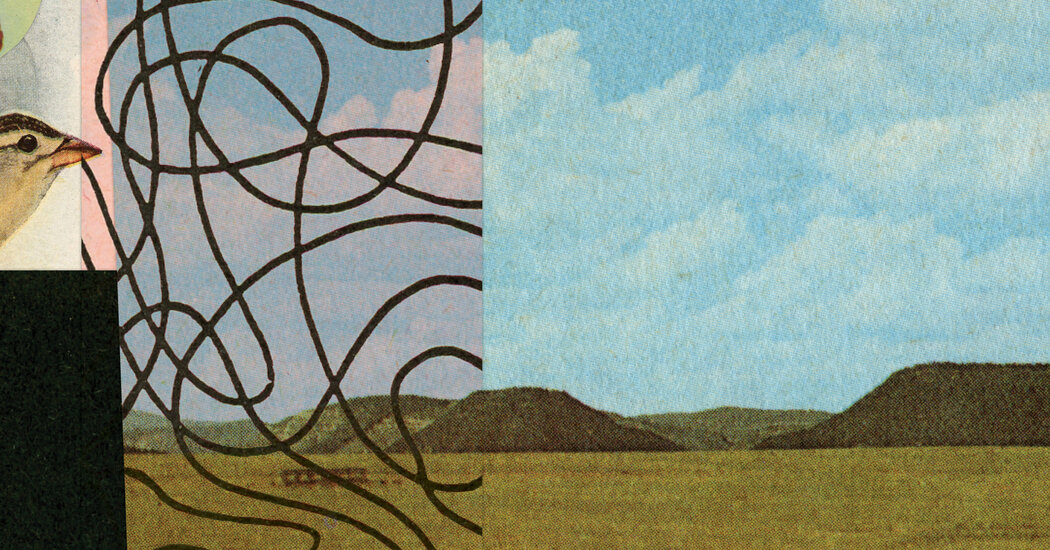 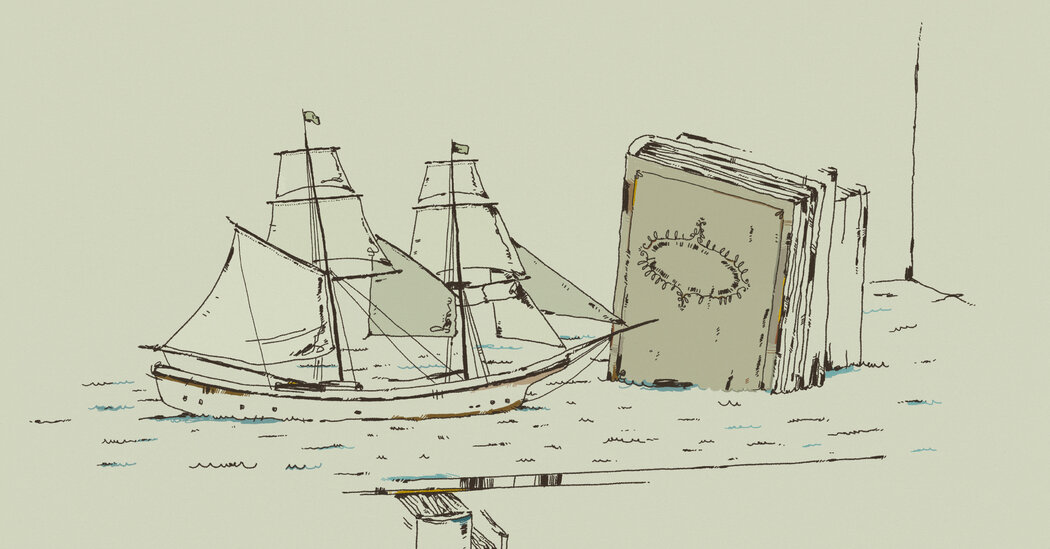 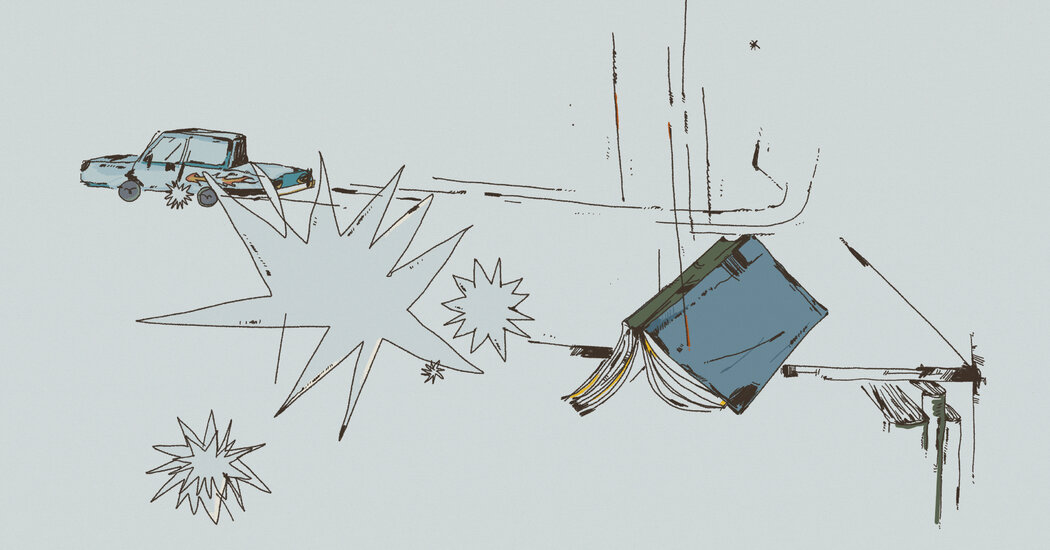