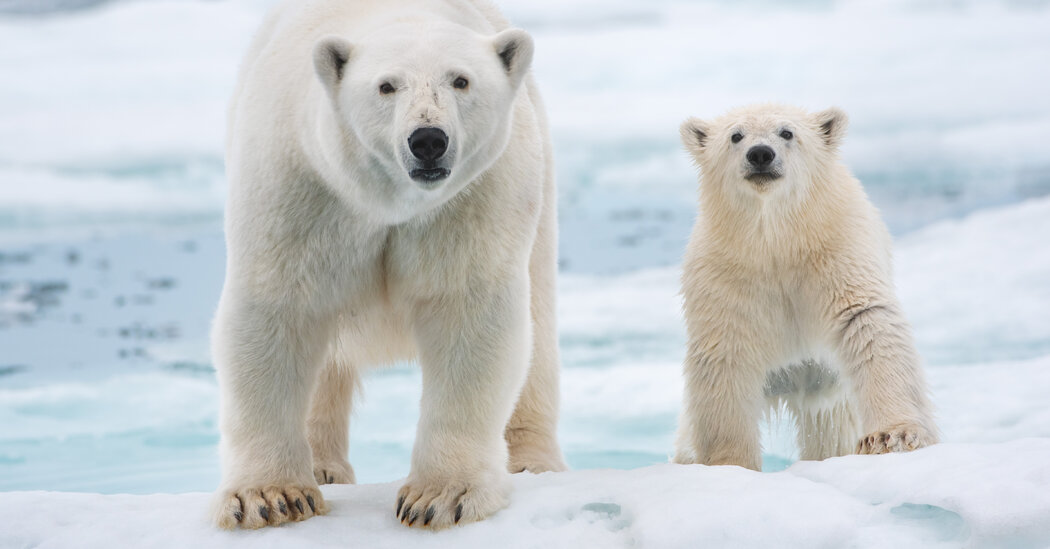 Catherine Keener narrates and acts as a guiding ursine presence in “Polar Bear,” the latest Disneynature documentary to be released on Disney+, just in time for Earth Day. Directed by Alastair Fothergill and Jeff Wilson, the film recounts a female polar bear’s journey from a cub traveling by her mother and brother’s side to being a mother of her own, navigating the ever-shrinking ice flows and seal population that the bears depend on for their survival.

Apart from its flashback storytelling, “Polar Bear” is as straightforward as these family-oriented animal documentaries come, with Keener providing a one-woman personification of the polar bears’ lives. In one scene, as the protagonist wrestles with her brother while their mom hunts a seal, Keener quips, “I wanted to help her, but I was busy.” In another, when the starving family is forced to chow down on seaweed during the lean summer months, Keener voices her distaste of the marine algae like a kid being forced to eat spinach at the dinner table.

This can get awkward: Early on, the film establishes male polar bears as a looming threat to its central family, then quickly backtracks when it’s time for our main character to find a mate. But to its credit, “Polar Bear” isn’t just playing in the snow; there’s a very conscious through-line of conservation, highlighting how climate change has negatively affected the Arctic’s ecosystem, and the film ends with a postscript encouraging donations to Polar Bears International. 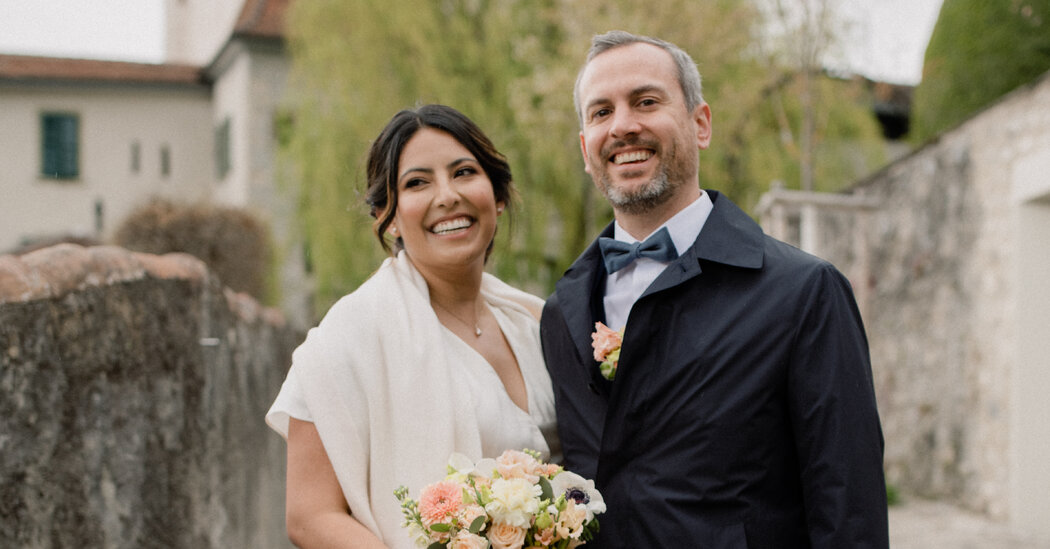