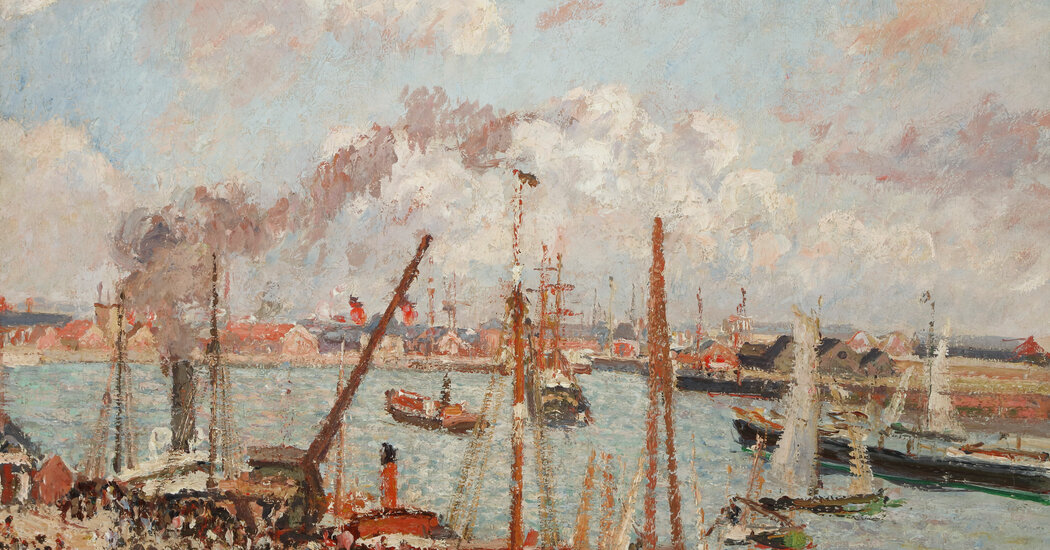 A Pissarro painting that was at the center of a dispute between the heirs of a Jewish couple whose art collection was seized by the Nazis before World War II and a Jewish family who bought it in 1994 will be sold at auction next month after the two sides reached agreement.

The details of the settlement were not disclosed, but Christie’s has placed an estimate of $1.2 to $1.8 million on the work, “The Anse des Pilotes, Le Havre,” which it intends to sell on May 14 in New York.

Ludwig and Margret Kainer left behind a collection of art, including the Pissarro, when they left Germany in 1932 as Hitler rose to power. Their relatives have pursued a claim for the painting since 2015, and sued the family of Gerald D. Horowitz to reclaim it last year.

Lawyers for the family said Horowitz had bought the painting from a New York dealer after making inquiries to determine whether it had been stolen.

Among the reasons the dispute drew interest was the fact that it was the first time that Stuart E. Eizenstat, a diplomat and lawyer who helped write the landmark Washington Principles that are used around the world to guide restitution claims, had become involved in an individual restitution case.

In announcing the settlement, the parties released a statement that said, in part: “This resolution is fully consistent with the ‘just and fair solution’ of the Washington Principles on Nazi-confiscated Art, “recognizing this may vary according to the facts and circumstances surrounding a specific case.”

In an interview, Mr. Eizenstat said he had agreed to work on behalf of the Horowitz family because of the family’s sterling reputation in the Atlanta Jewish community and because he is a childhood friend of Mr. Horowitz’s wife, Pearlann Horowitz, whom he has known since grammar school.

“We were convinced — as the settlement document shows — that they purchased this painting in completely good faith,” he said, adding that the resolution was a “vindication” of the principles he helped negotiate.

The oil on canvas, which depicts a harbor scene, was painted by Pissarro in 1903, and was one of his last works before his death that year.

After leaving Germany, the Kainers were unable to safely return to their home after the Nazis grabbed power, and in their absence their world-class art collection and other furnishings were seized by the Berlin tax office and sold at auction in Berlin to pay a Reich flight tax, a financial instrument that was often used to punish Jews who fled the country.

In 2014, the Horowitz family lent the work for display at the High Museum of Art in Atlanta. It was around this time that it was identified by Mondex, a company that pursues restitution claims and represented the Kainer heirs.

The Kainers, who eventually settled in France, died in the 1960s without children, and the heirs claiming the painting are the children and grandchildren of cousins.

Christie’s said the settlement resolved the dispute over the painting’s ownership and the title to the work would pass to the successful bidder.

Several other paintings from the Kainers’ collection that were sold alongside the Pissarro in Berlin in 1935 have already been treated as looted property. For example, Christie’s also sold “Danseuses,” by Edgar Degas, once owned by the Kainers, for nearly $11 million in 2009 under the terms of a restitution agreement. 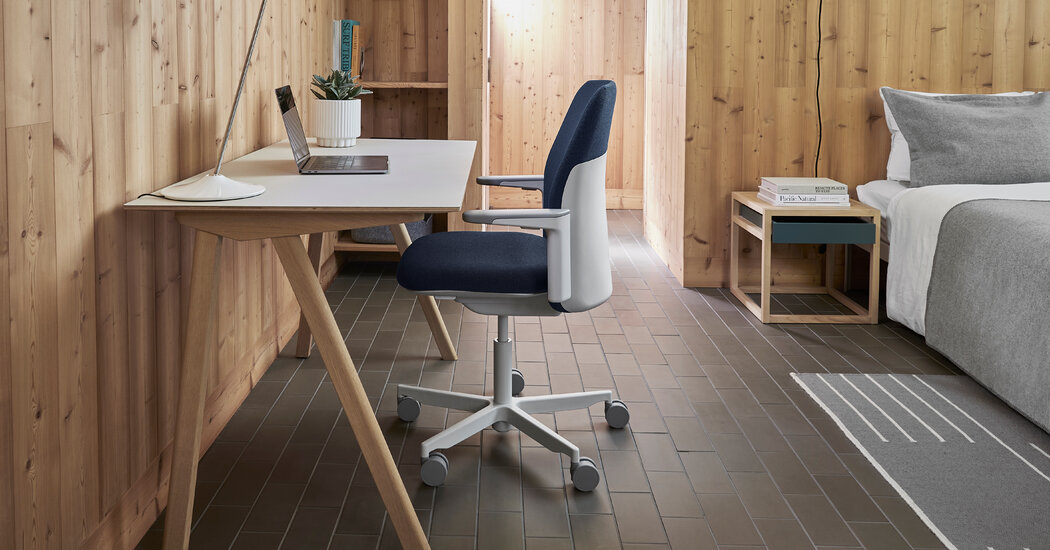 A Panorama of Design – The New York Times
Next Article 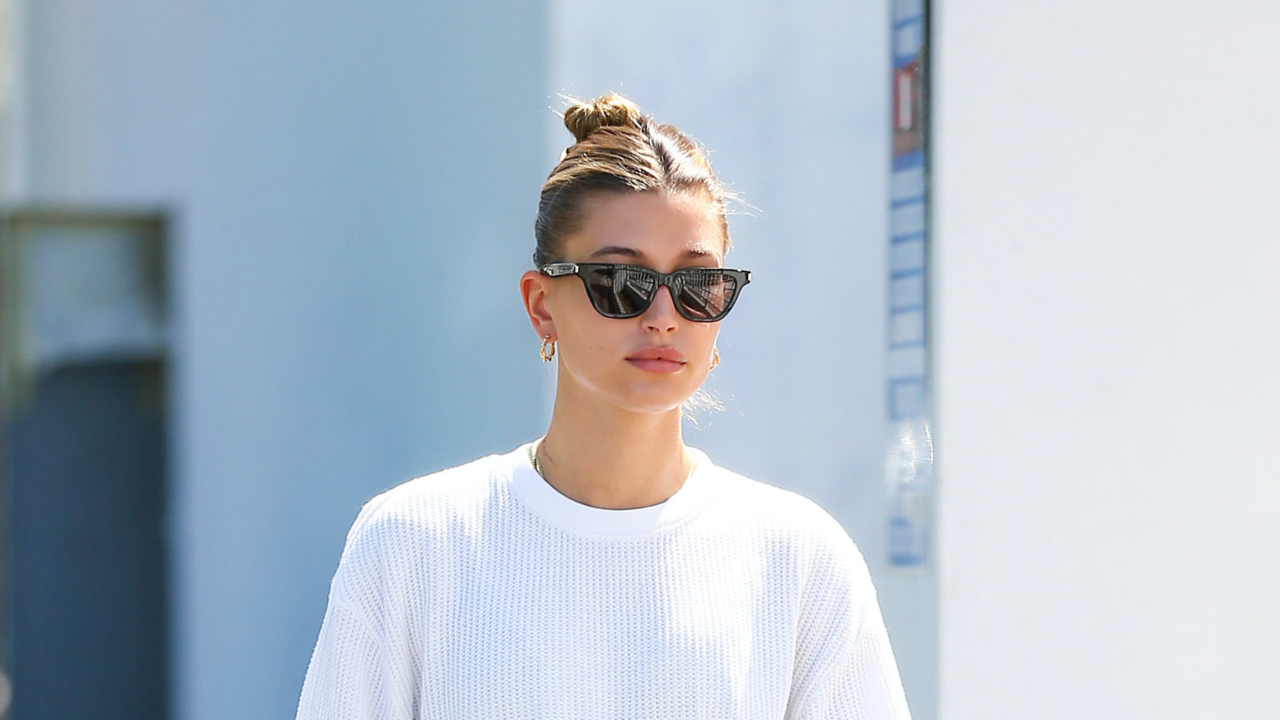