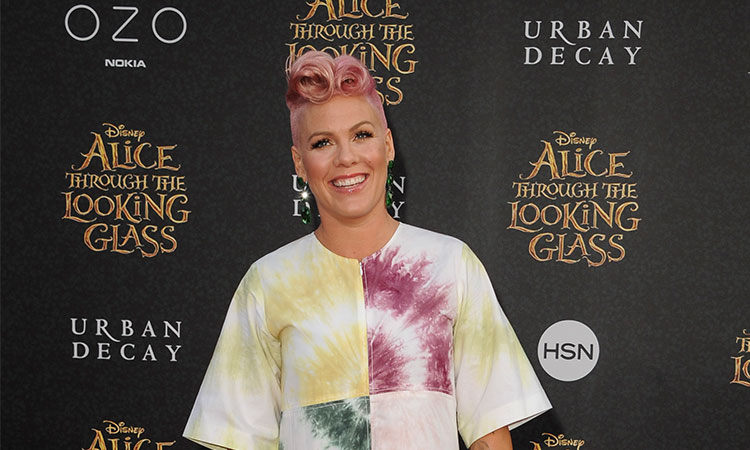 Pink at the Alice Through The Looking Glass premiere held at the El Capitan Theatre in Los Angeles.File/TNS

Pink has hit out at Rolling Stone after the publication released its ranking of Grammys performances over the years.

Ahead of the ceremony on Sunday (3 April), the music magazine shared an article ranking the 25 greatest performances in the awards show’s history.

“Bahahahaha you guys have been irrelevant since 1990,” she wrote.

The musician continued: “This is the magazine that used to feature people like John Lennon and Muddy Waters. Hunter S Thompson wrote political pieces – they put Tina Turner on their cover.

“Then they sold out and all credibility went to s*** when ‘style over substance’ and ‘revenue over authenticity’ went into play.”

The “Just Give Me A Reason” singer added: “That’s when Snooki became acceptable coverage. Give me a break. Do your homework.”

Pink continued: “You don’t have to like me or my music or anything about me – and believe me I could give a s*** but this is the biggest sellout in f***ing history when it comes to a publication we all once trusted.

“F*** Rolling Stone. And I’ve felt that way for decades as so many of my favourite artists and my peers have. This isn’t just about their horrendous opinion of ‘rating Grammy performances’. It’s decades of wasting trees and people’s time.”

Pink – who has won three Grammy awards – has performed at the awards ceremony multiple times.

Topping Rolling Stone’s ranking is Kendrick Lamar’s performance of “The Blacker The Berry” at the 2016 awards. 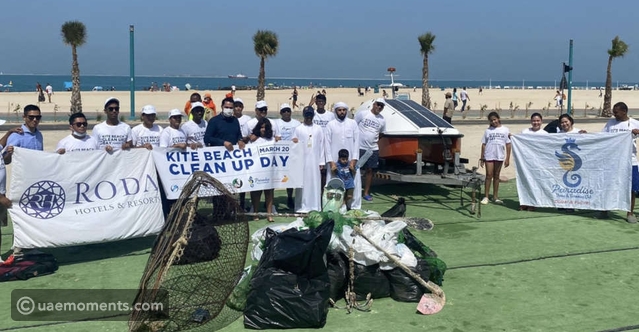 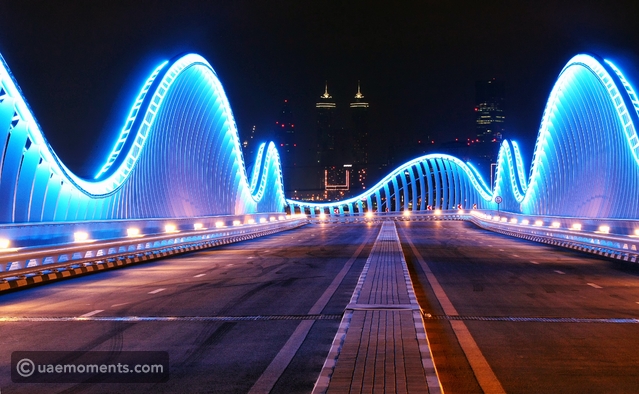