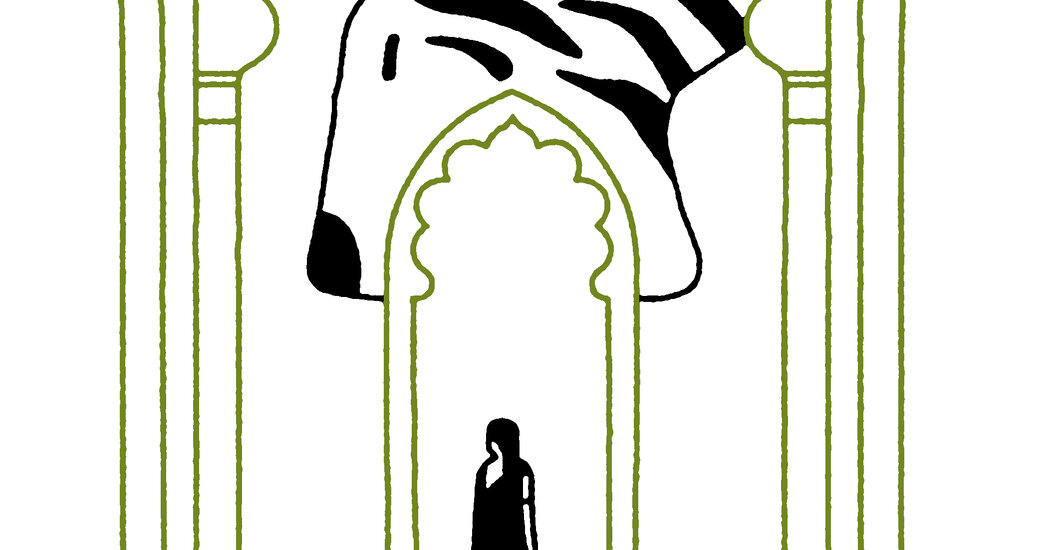 There’s a wistful air wafting through Samantha Jayne Allen’s debut, PAY DIRT ROAD (Minotaur, 298 pp., $27.99), which introduces the private investigator Annie McIntyre. A recent college graduate who has returned to her Texas hometown — the kind of place where being “homecoming queen was a lifetime appointment” — Annie’s waitressing to get by and to distract herself from experiences that won’t stay buried, much as she would prefer it. Working at her grandfather Leroy’s P.I. firm wasn’t originally in the plan, but without other options, it’s as good an idea as any.

Then Victoria, one of Annie’s waitressing colleagues, goes missing, and the family business turns all too real for both Leroy and his granddaughter. The viper’s nest unearthed by their investigation is as awful as the stench emerging from the nearby oil fields.

Allen, a winner of the Tony Hillerman Prize, writes with keen acumen, her sentences marked with quiet yet powerful grace notes, particularly about Annie’s growing sense of mission. “I wanted to know that her life and her experiences mattered,” she declares about the missing Victoria. “You can’t treat someone like trash and erase all those lived experiences.”

No path is easy, but the one traveled by Joe Brody, the protagonist of David Gordon’s ever-entertaining series set in New York City’s underworld, seems like the most complicated one possible. In THE WILD LIFE (Mysterious Press, 331 pp., $25.95), Joe still contends with PTSD symptoms from his tour in Afghanistan, is living with his grandmother, and doing jobs — all right, straight-up thieving — for childhood friends turned Mafia heads. He’s also in a new and burgeoning relationship with the F.B.I. special agent Donna Zamora, equally committed to the down-low (she never lets him in through the front door of her place).

Primed for maximum conflict, Joe gets even more of it when Gio Caprisi, an aforementioned childhood friend, asks him to look into the disappearances of seven young women. They were sex workers, which means the police and the public don’t care about what happened to them. But the women were under the protection of various organized crime syndicates, and they aren’t too happy about all the possible revenue losses.

“These are all top earners from our best places,” one woman — “the unchallenged queen of much of the dope trade in much of Washington Heights and the Bronx” — tells Joe. No surprise: This will all end in a bloody reckoning. 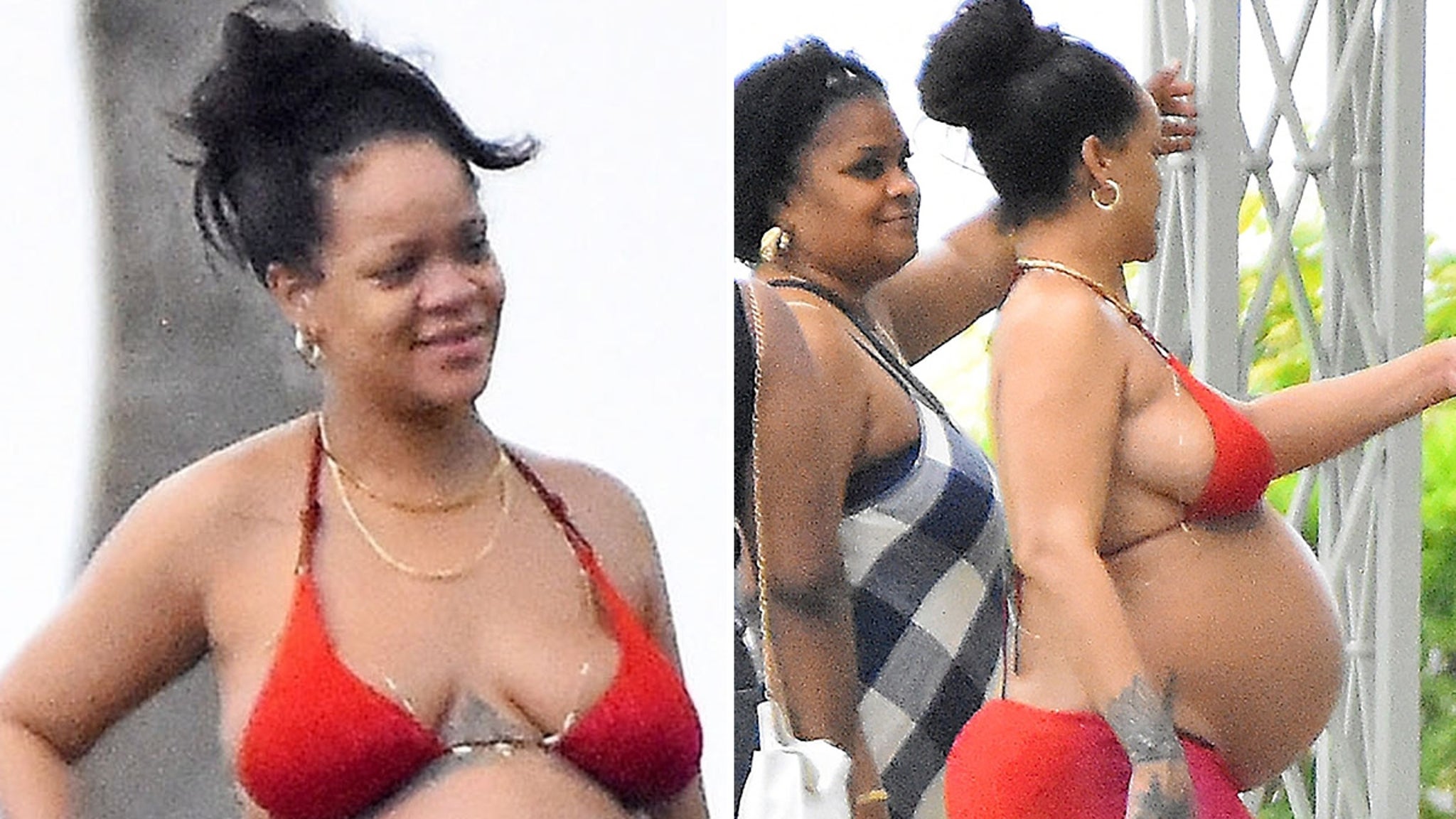