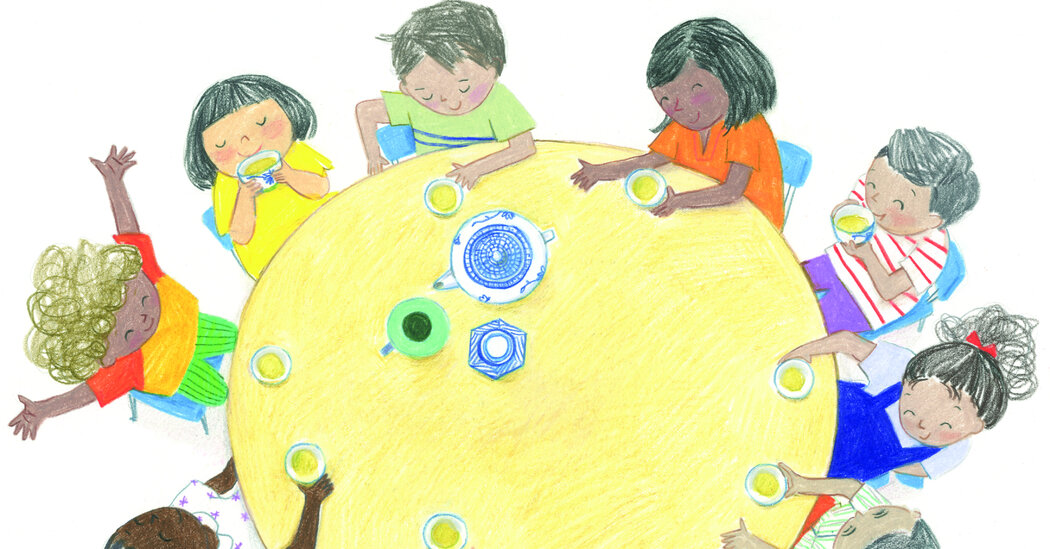 When people ask what got me started on my path to writing dictionaries, it’s easy to credit an early love of reading. But that love was primed by growing up in a multilingual environment — my tongue striving to mimic the wandering vowels of my Vietnamese friend’s language; my Mexican classmates trying to teach me how to roll an r when all I could manage was a gargle; my grandmother cooing her way through the Finnish alphabet, then cracking me up with a syncopated flourish of the three extra letters at the end, starting with the Swedish loan-letter: ruotsalainen å! ä! ö! These early language experiences don’t just tune our ears to phonological variation; because language happens in relationship to other people, it also tunes us to what it means to be included or excluded.

How fortunate, then, that two of these three new books are about the power of language to include. “Gibberish,” by Young Vo, begins as a story of displacement. An immigrant boy named Dat has recently arrived in a country where he doesn’t speak the language. On his first day of school his name is mangled by both the bus driver and the teacher, and his halting attempts to make friends at recess are ignored — until “something unexpected” jumps down from a tree and begins to interact with him, first through playground play and then on the bus through drawing pictures. Before long, the “something” has become a “someone” and the two have begun a friendship in spite of the language barrier.

Heavy stuff, especially for a picture book, but the framing of the tale turns the cruel trope that other languages sound like “gibberish” to English speakers on its head. We’re on the inside with Dat, where it’s English that sounds like gibberish.

The artwork does a masterly job of helping to flip that trope. The inhabitants of Dat’s new town are gray cartoonish monsters whose language, transliterated onto the page, is a keysmash of Wingdings; Dat and his mother, by contrast, are full-color and human. As Dat makes a linguistic and social connection with the monster known as Julie, his surroundings and his new friend slowly change from grayscale to color, cartoon character to kid. It’s a tender reflection of what it feels like, after being socially on the outside, when linguistic connections spark and fizz, and one’s first few words (“tree,” “boat,” “book”) suddenly multiply to equal “home.”

“Luli and the Language of Tea,” written by Andrea Wang and illustrated by Hyewon Yum, is also a story of a child in a classroom who doesn’t speak the language, but in this case there’s inclusion from the start. The setting is a school playroom for the children of adults who are taking E.S.L. classes next door. It’s truly multicultural and multilingual — which can be lonely, too, as Luli discovers.

The first day, she plays alone, like all the other children. The second day, she brings a teapot, a canister of tea leaves and a thermos of hot water, and invites everyone to have a cup. Soon she finds that her word for tea sounds a lot like other children’s words for tea. The shared activity unites them. No one language or culture is prioritized, and no one is left out.

One of the book’s linguistic treats is that each language’s word for tea is presented both phonetically (as it sounds when uttered out loud) and in written form, giving readers a visual taste of Mandarin, Russian, Hindi, Persian and Arabic. There’s a guide at the back to tea around the world through individual characters’ eyes, and endpapers show teacups from various countries: all different and all beautiful.

The ultimate demonstration of inclusion, and the beauty of world languages, is “A Is for Bee,” by Ellen Heck. This lavishly illustrated multilingual alphabet book with colorful scratchboard drawings isn’t about inclusion, it is inclusion. Rather than follow the Anglocentric pattern of apple, ball and cat, it looks across a wide variety of languages to create a new abecedarium.

The cat is still here, don’t worry, but it’s at “G,” with Spanish (gato), Ojibwe (gaazhagens) and Korean (goyangi) making appearances. The effect is kaleidoscopic and dizzyingly delightful. Any lover of language, or any child who likes new sounds, will be entranced.

Also of note are the vast number of languages represented (69 in all), including many that don’t often show up in English contexts — Hausa, Quechua, Malayalam, Tlingit, Gujarati, Mongolian — and some that are endangered.

Of course, when writing about other languages in English, allowances have to be made. In her author’s note, Heck, who was inspired by reading Lithuanian alphabet books to her son, explains how she decided on transliterations for words from languages that don’t use the Latin alphabet, and how she decided which spellings to use for words that can be transliterated or spelled a number of different ways.

Then there’s the issue of how to pronounce these words. Ask anyone who has been frustrated that “rough” and “through” don’t rhyme: We have trouble enough with English. How in the world are we to figure out how to pronounce a word like xóots (“brown bear” in Tlingit)?

This is where “A Is for Bee” becomes more than just a picture book. Heck’s publisher, Levine Querido, has built a web page where parents and educators can hear each of the words spoken by a native speaker of that language. Not only will this resource be an aural thrill for kids; it will also be an accessible entry point for budding ethnolinguists.

All three of these books invite children to celebrate the wonders of a multilingual world. It’s enough to make you shout ruotsalainen å! ä! ö! 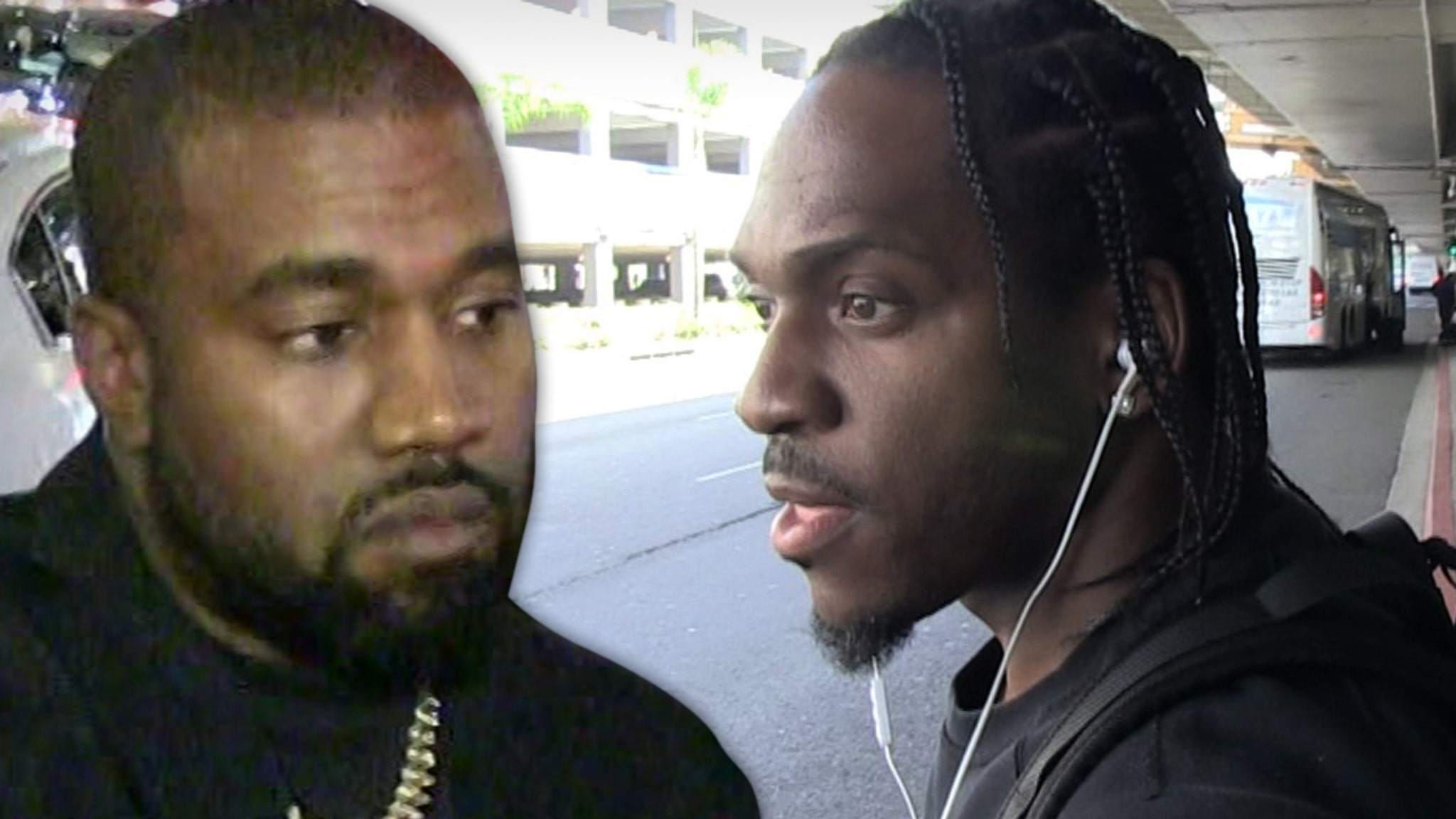 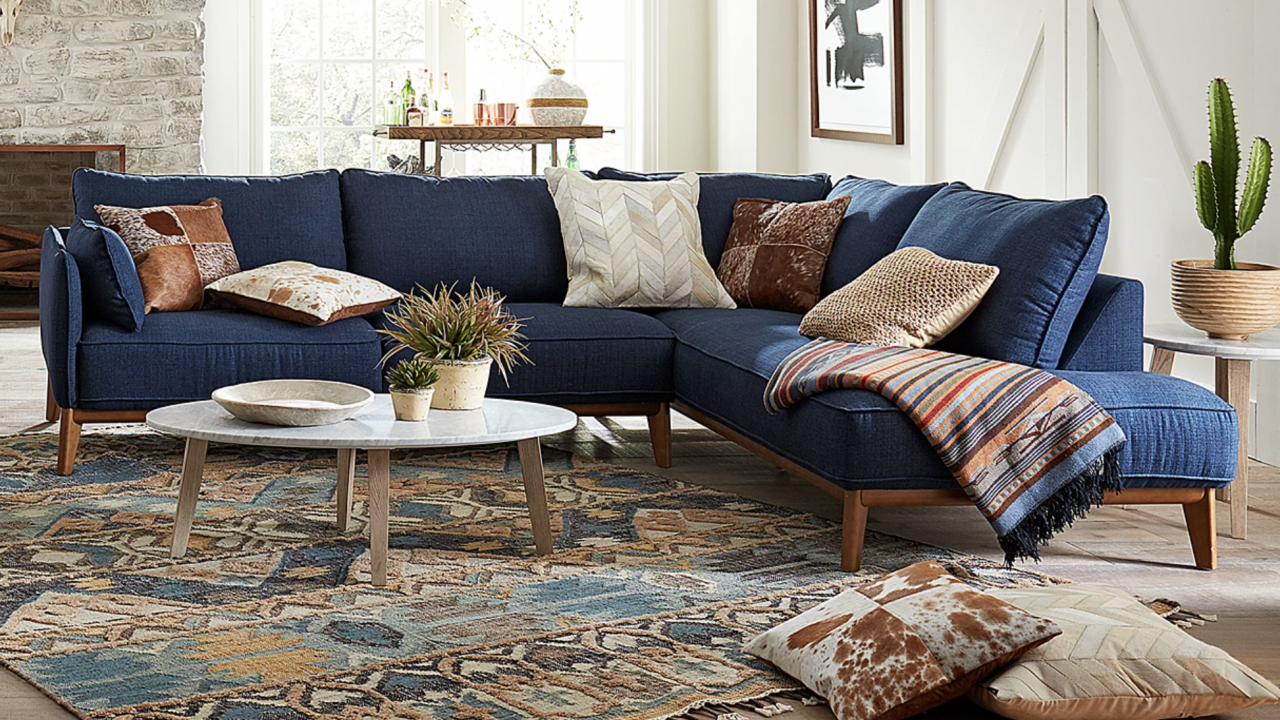