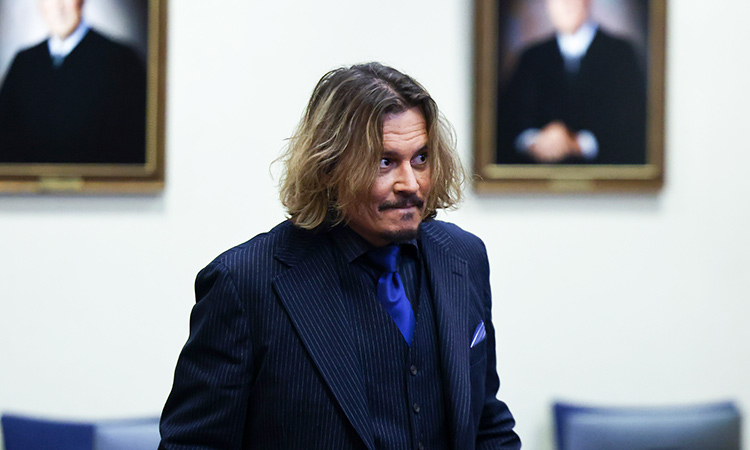 Lawyers for actor Johnny Depp sought on Wednesday to discredit a claim by his ex-wife Amber Heard that he threw a mobile telephone at her in May 2016 and hit her in the face.

The testimony, by Isaac Baruch, a longtime friend of Depp, came on the second day of the blockbuster defamation case filed by the “Pirates of the Caribbean” star against Heard.

Depp, 58, filed the suit after Heard, 35, wrote a column for The Washington Post in December 2018 in which she described herself as a “public figure representing domestic abuse.”

The actress never named Depp, whom she met in 2009 on the set of the film “The Rum Diary,” but he sued her for implying he was a domestic abuser and is seeking $50 million in damages.

Heard, who was married to Depp from 2015 to 2017, countersued, asking for $100 million and claiming she suffered “rampant physical violence and abuse” at his hands.

Heard has alleged that Depp hit her in the face with a mobile phone on the evening of May 21, 2016, during an argument.

Police were called but did not file a report.

Heard asked for a divorce two days later and sought a restraining order against Depp on May 25, appearing in a Los Angeles court with a mark on her face.

Baruch, who lived in the same building as Depp and Heard, testified that he saw her in the corridor a day after the alleged phone-throwing incident.

Baruch, who has known Depp since 1980 and had his rent and some of his expenses paid by the actor, said he asked Heard if Depp had hit her.

“She goes, ‘yeah, he threw a phone at me and hit me,'” Baruch said, adding that he inspected her face.

Baruch said he gave “her a hug and kissed her” on the side of the face where she was allegedly struck.

Baruch said he learned several days later that Heard had asked for a divorce and he saw a picture of her in the news with a mark on her cheek.

He said he had never known Depp to be violent or witnessed any physical violence between the couple.

Heard’s lawyers told the jury on Tuesday that Depp physically and sexually abused Heard during drug- and alcohol-fuelled benders during which he became a “monster.”

Depp filed the defamation complaint against Heard in the United States after losing a separate libel case in London in November 2020 that he brought against The Sun for calling him a “wife-beater.” 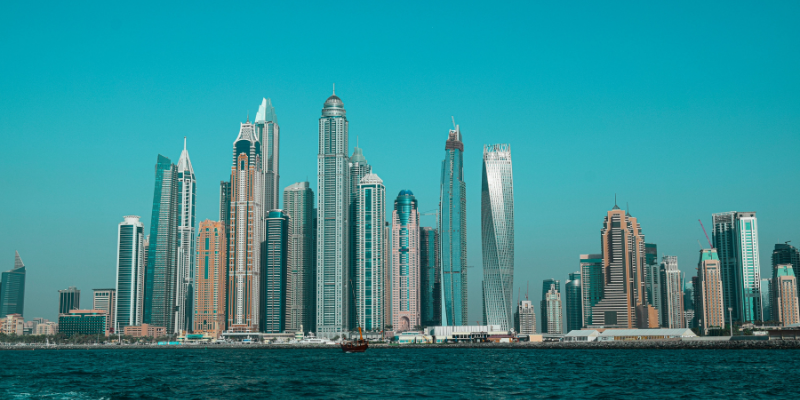 Where does the UAE passport sit in the world rankings for 2022?
Next Article 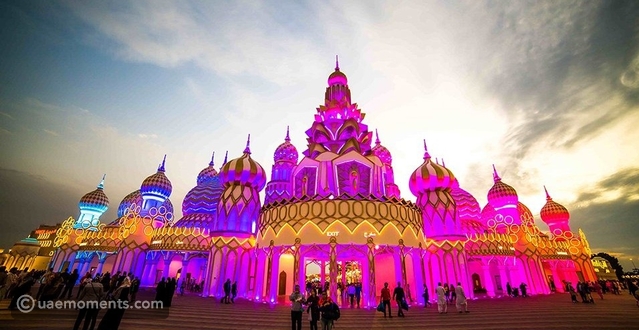