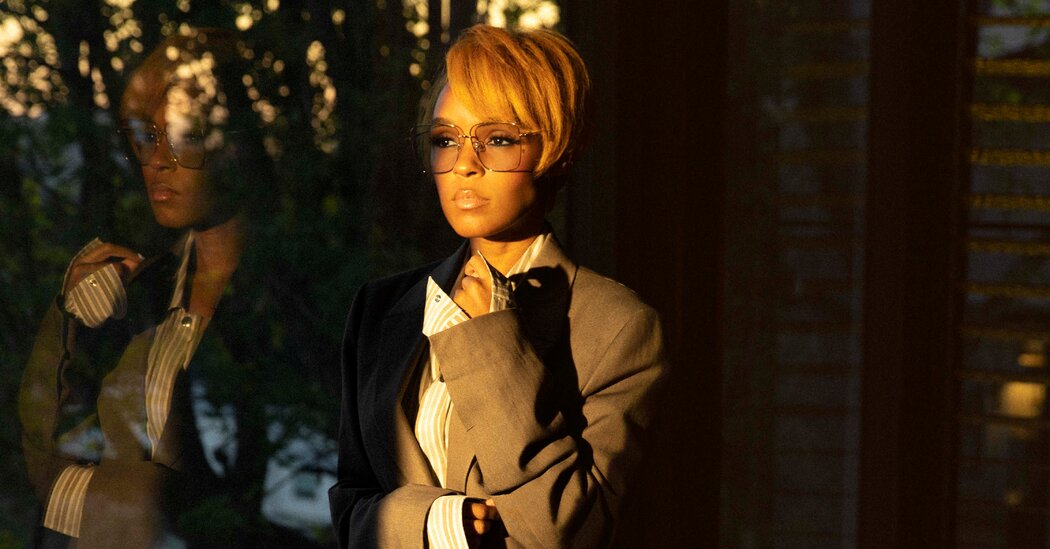 Janelle Monáe’s love of science fiction courses through her music like blood. The promotional artwork and music videos for her early albums and EPs pulled heavily from canonical sci-fi films such as “Metropolis,” “Blade Runner” and “I, Robot,” variously styling Monáe as a robot and android. Inspired by the alienation and oppression that artificial intelligence faces in these fictional worlds, Monáe channels her own experiences of estrangement as a queer, working-class Black woman into lush and theatrical songs about love under siege by an invasive state.

In her best work, these sci-fi flourishes blend seamlessly into her fusionist music, flavoring her “neon gumbo” but not defining it. “The Memory Librarian,” an anthology that adapts the themes of Monáe’s 2018 album, “Dirty Computer,” into literature, lacks that proportion, its flimsy tales drenched in sci-fi tropes but thin on compelling storytelling. Co-authored with the established genre writers Sheree Renée Thomas, Alaya Dawn Johnson and Eve L. Ewing, and with the newcomers Yohanca Delgado and Danny Lore, “The Memory Librarian” offers five windows into an authoritarian world in which social deviants — almost all of them queer, Black, poor women — are relentlessly hunted and persecuted. The hunters are New Dawn, a nebulous “techno-nationalist” outfit that manages a sprawling surveillance operation.

Armed with drones, emotion trackers and other dystopian technology that allows them to edit memories, the group targets “dirty computers” for “cleaning,” euphemisms for eugenic erasure of unsavory past and current behaviors. Monáe has a clear interest in highlighting the margins of this bleak world, so the stories home in on fugitives from New Dawn, dwelling on the ways they defy their labeling and find love and fulfillment on the outskirts of society. The collection opens with “Breaking Dawn,” a preface that paints the characters to come as savvy resisters digging tunnels under border walls and deviously festering in the shadows. “On the skin of it, the future’s blemishes appeared to be clearing,” Monáe writes, “but they’d just been forced down into the sinews — a righteous inflammation burning, a flagrant flame in the flesh.”

Unfortunately, the body politic implied by these corporeal terms (sinews, blemishes, flesh) never manifests in the storytelling. Monáe’s outcasts — daughters of a New Dawn victim, a queer commune hiding in a desert — rebel against a curiously hollow core. Although two of the stories are novella-length, across the collection it never becomes clear whether New Dawn is the government, a company or a religious group. Nor does the public sentiment for New Dawn’s methods ever get meaningfully articulated. Do “clean” people support the hunt for dirty computers? Are they aware the pogroms are happening? Do they benefit from New Dawn’s mind wipes? Why does New Dawn even go to the trouble of capturing people and erasing their memories when it could just, you know, kill them?

Science fiction has historically — and often unfairly — been mocked for investing more brainpower into explaining elaborate systems than fleshing out the people who live within them, but “The Memory Librarian” fumbles both pursuits. There’s so little explanation of the basic mechanisms of New Dawn’s rule that the downtrodden main characters are deprived of agency and nuance. Their domestic and internal struggles, though rendered with meticulous attention to queer experiences and concerns, have no meaningful connection to their material circumstances.

“Timebox,” the best story of the bunch, holds all the shaky world-building at arm’s length. Its premise — a pantry that exists outside of time — is secondary to the probing of a troubled relationship between two women who discover the room when they move into their first shared apartment. The story is a subtle reminder that the worlds of science fiction don’t have to be grandiose, epic or futuristic to be rich. 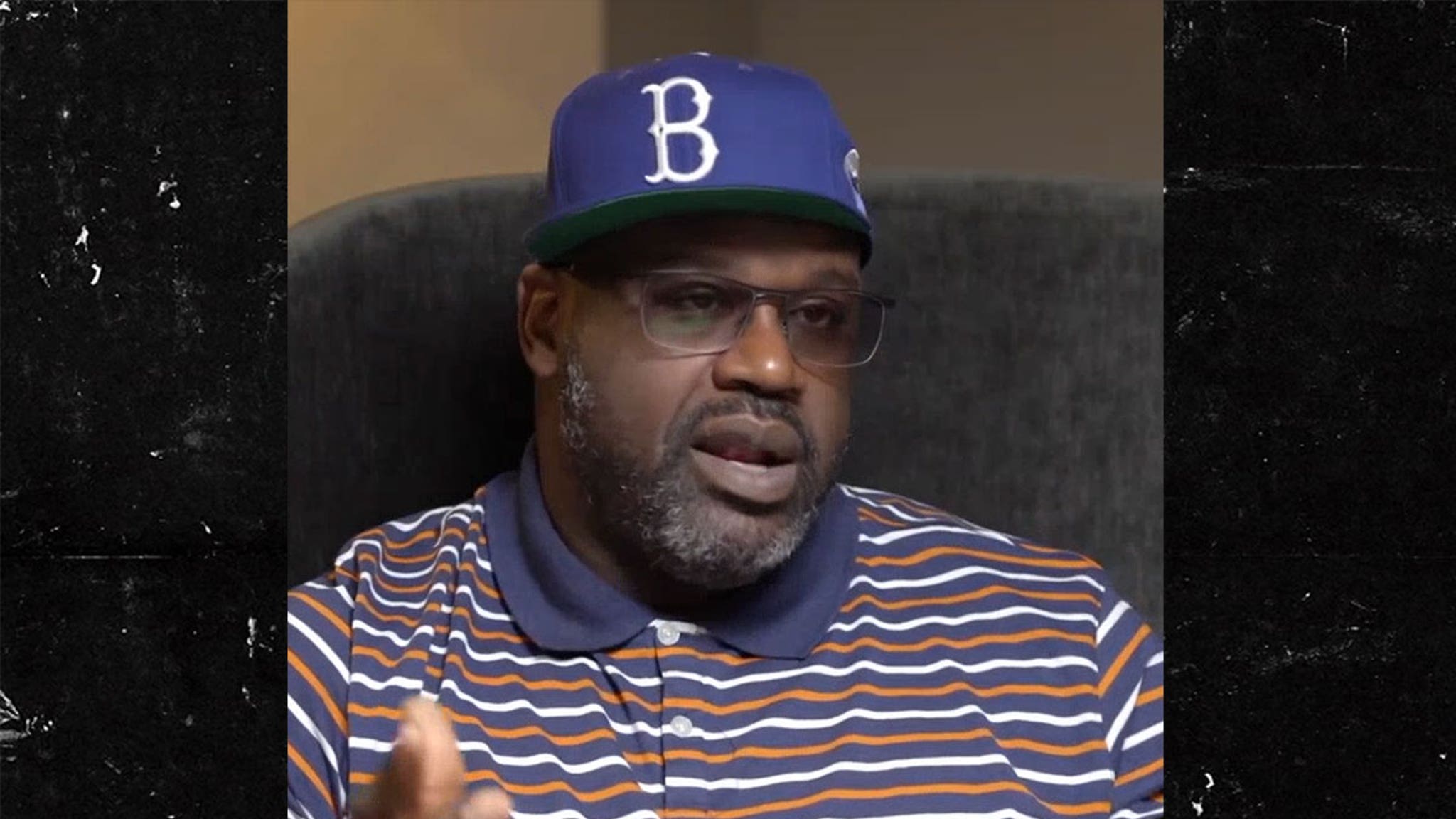 Shaquille O’Neal Takes Blame For Divorce W/ Shaunie, ‘I Know I Messed Up’
Next Article

Celebrate Mother's Day Every Day With These Jewelry Gifts
- Advertisement -