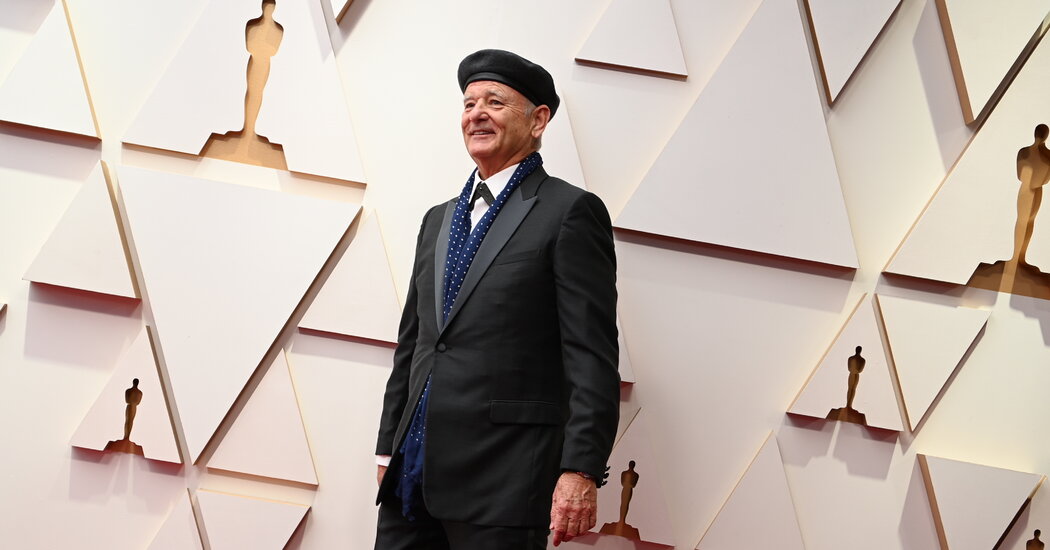 A complaint about “inappropriate behavior” by the actor Bill Murray has led Searchlight Pictures to suspend production of “Being Mortal,” a movie that was written and is being directed by Aziz Ansari, according to a person working on the production.

Searchlight sent a letter on Wednesday to the cast and crew saying the suspension occurred because of a complaint but provided few further details.

“Late last week, we were made aware of a complaint, and we immediately looked into it,” said the letter, a copy of which was obtained by The New York Times. “After reviewing the circumstances, it has been decided that production cannot continue at this time.”

The letter did not provide any information on the nature of the complaint or who it involved, but the person working on the production, who spoke on the condition of anonymity because the details of the matter are being kept confidential, said that the movie was shut down because of what was described only as “inappropriate behavior” by Murray.

The episode that prompted the complaint took place on Friday and resulted in a shut down that day, the person said. The production spent Monday, Tuesday and Wednesday conducting an investigation, which resulted in the determination that work on the movie could not resume for the time being.

The suspension was reported Thursday by Deadline. Disney, the company that owns Searchlight, and a lawyer who has represented Murray did not immediately respond to a request for comment on Thursday evening.

Murray, who is known for an understated, almost deadpan style, joined “Saturday Night Live” in 1977 and went on to star in comedies like “Caddyshack” and “Ghostbusters.” He has become an indie film fixture, appearing in several Wes Anderson movies and in Sofia Coppola’s “Lost in Translation.”

Along the way he became a sort of rumpled cultural touchstone, with his visage depicted on art prints, T-shirts and prayer candles and inked as tattoos on the arms and legs of fans. He also surfaced in unexpected real-life moments: reading poetry to construction workers, joining a kickball game on Roosevelt Island and even photobombing a couple’s engagement picture shoot in South Carolina.

It has been widely reported that while filming the 2000 movie “Charlie’s Angels,” Murray clashed with the actress Lucy Liu, who told The Los Angeles Times that he had started to “sort of hurl insults” at her, adding that “some of the language was inexcusable and unacceptable.”

Murray is the lead in the Searchlight production, which also features Seth Rogen and Keke Palmer. It is based on “Being Mortal: Medicine and What Matters in the End,” a nonfiction book by Atul Gawande that includes accounts of his experiences as a doctor and exploration of how doctors and patients deal with terminal illness.

Ansari is acting in the movie as well as directing it. He is also producing it along with Youree Henley.

Production on the movie began in Los Angeles at the end of March and was to include a 30-day shoot. It is unclear whether Murray will remain in the movie or be replaced, said the person who is familiar with the production.

“We are truly grateful to all of you for everything you’ve put into this project,” said the letter sent out by Searchlight. “Please know that we are working with Aziz and Youree in the days ahead to see if we are able to continue at the appropriate time.” 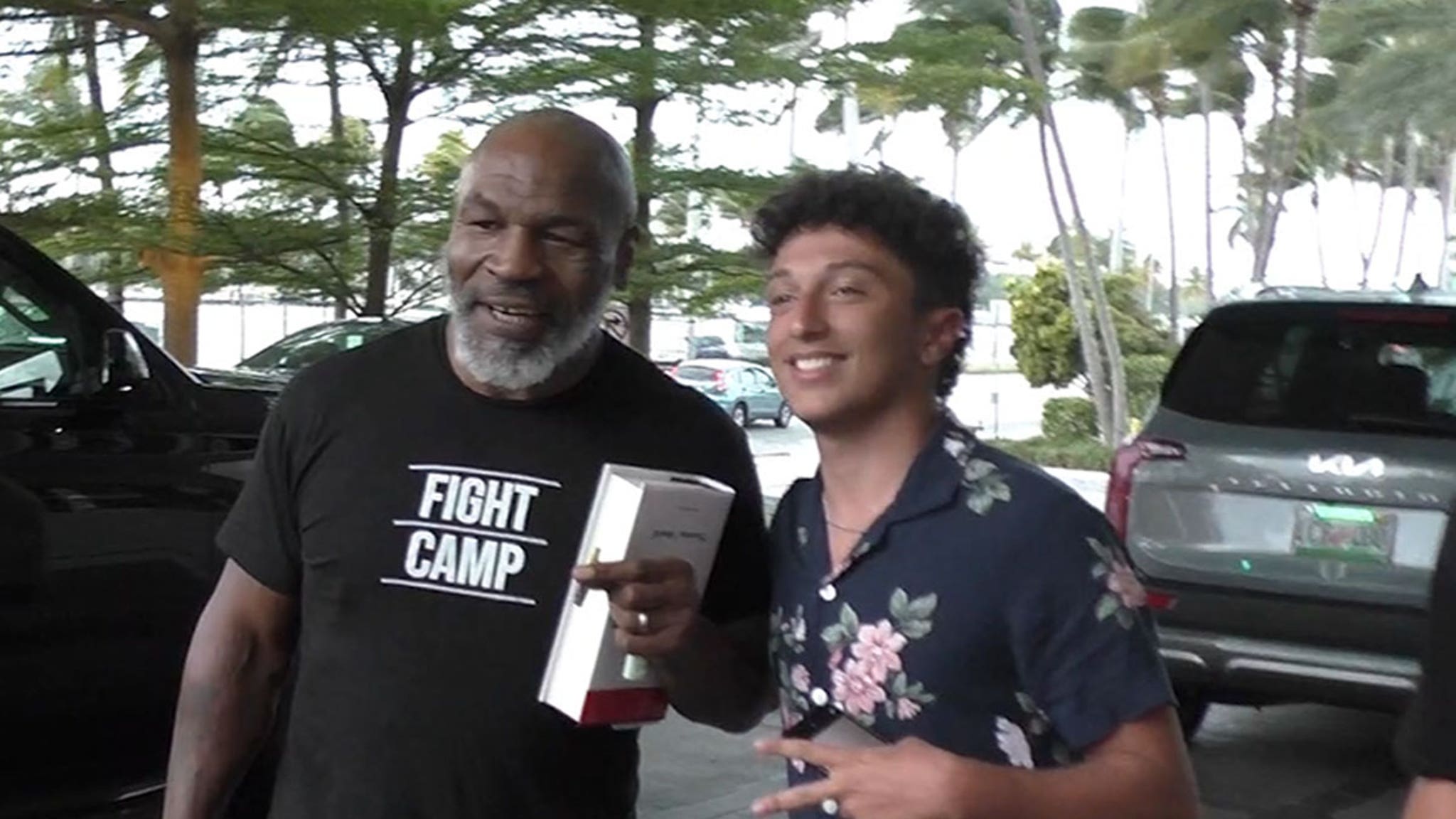 Mike Tyson All Smiles, Greets Fans in Miami After Punching Man on Plane
Next Article Why Zendaya Won’t Be at the 2022 Met Gala
- Advertisement -