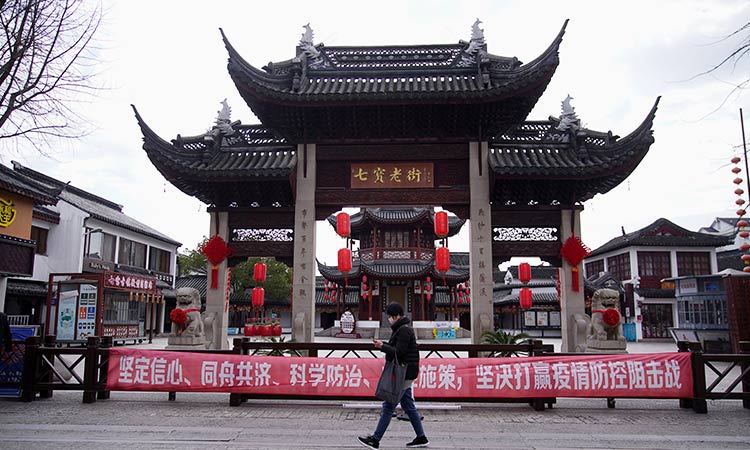 Recently, China has accepted two Hindi films for theatrical exhibition in the country. And, is in the process of acquiring a South Indian film. This is not the first time that China has started screening Indian movies. China had started regular imports of Indian movies, albeit with a limit on the number of films per year.

The fact that the Chinese had started importing Indian films came as a morale booster for our filmmakers. It was considered a kind of acknowledgement of the great popularity of our films.

Didn’t know the role of a producer while joining films: Vidya Balan

The overseas circuit, as it was known in the film trade over the years, was considered as big as the Bombay circuit, as defined by the trade. Unknown to filmmakers, the overseas market was much bigger, but the producers had no way of knowing it. The trade was monopolised by one or two buyers and they had made sure it remained their market.

The US and Canada were slated to become a major market for Hindi films 1970s onwards following Ugandan despot Idi Amin throwing out the Indian families who had settled in these countries, besides England and other Commonwealth nations, being British passport holders. Almost at the same time, a lot of Indians were migrating to the US and Canada, some seeking higher education and then staying back.

Since then, China has been a sought-after destination for Indian films. Of course, the films have to be the kind that don’t contest state policies. Among the films that have been shown in China are ‘Dangal’, ‘PK’, ‘Secret Superstar’, ‘Bajrangi Bhaijaan’, ‘Hindi Medium’, ‘Andhadun’, ‘Padman’, ‘Toilet Ek Prem Katha’ and ‘Baahubali’, to name some. It is an added source of business.

The two films that are slated for release in China are ‘Chhichhore’, which was released earlier but will now get a wider play; the other film is Ajay Devgn’s ‘Drishyam’, remade for China as ‘Sheep Without A Shepherd’.

Back to the Chinese market, it is reported to be reopening cinema trade with India. China has more than 80,000 cinemas and, as things stand today, they are starved of content. But the deal is loaded in favour of China. When China acquires an Indian film, it is through the state agency,

China Film Group Corporation, which retains 50 per cent; 25 per cent goes to the cinema screening the film and balance 25 per cent comes to the Indian filmmaker!

This is because the trade is between an individual filmmaker and the government agency. That is how it works in China. Nonetheless, China adds to the kitty and that is most welcome. All You Need to Know About Ramadan
Next Article Celebrate Easter With Your Family At Atlantis!
- Advertisement -