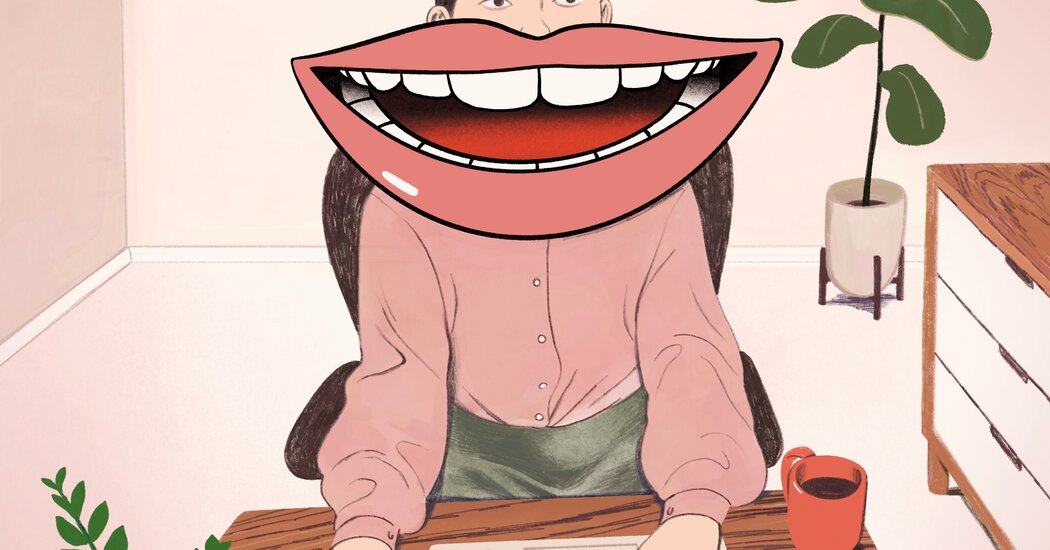 HAPPY FOR YOU
By Claire Stanford

“If a simple algorithm could tell you how happy you were — objectively how happy — wouldn’t you want to know?” a character asks early in “Happy for You,” Claire Stanford’s engrossing and clever first novel. Evelyn Kominsky Kumamoto, the book’s deeply ambivalent narrator, isn’t so sure. Her voice carries us through questions about happiness, technology’s role in our lives, the importance of the body and how one might find a sense of contentment and belonging in the world.

We meet Evelyn as she takes a leave of absence from her philosophy Ph.D. program, where she was struggling to finish a dissertation on “the mind-body problem.” She arrives in the shiny land of tech at what is humorously referred to as “the third-most-popular internet company.” It’s Evelyn’s new boss, Dr. Luce, who poses the above rhetorical question during a pump-up speech to launch the company’s “happiness project.” The goal for Evelyn and the small research team she’s joining is to quantify this emotion, and deliver it to consumers in the form of an easy-to-use app.

The project does not, however, help to alleviate Evelyn’s own equivocation about her personal satisfaction and direction in life. If anything, as she becomes financially dependent on the company (which pays “several factors” more than grad school), she finds herself further disconnected from and increasingly skeptical of the outward optimism of those around her. This includes her white boyfriend, Jamie, a happy-go-lucky government employee whose marriage proposal Evelyn can only respond to in the moment with, “I don’t know.” Her own racial identity adds to this sense of disconnection; her father is Japanese and her mother, who died when Evelyn was a teenager, was white. She relates less to other people than she does to the unusual and overlooked animals in the nature documentary she binge-watches, called “Misfits!”: the bigheaded mole rat, the minute leaf chameleon, the kakapo.

Stanford captures the allure, absurdity and menace of corporate spaces with wit and levity. “I was proud that the third-most-popular internet company wanted me,” Evelyn thinks; “I was excited to feel useful.” As part of her new job, she attends the Fifth Annual Global Happiness Summit, seemingly based on a real event called the World Happiness Summit. She goes to a creepy laughing seminar, experiences sensory deprivation without revelation, sits on a panel during which men talk over her, and meets her peers in the market to sell happiness. One describes an energy bar as “380 calories, 12 grams of fat, 18 grams of protein and unlimited possibility.” 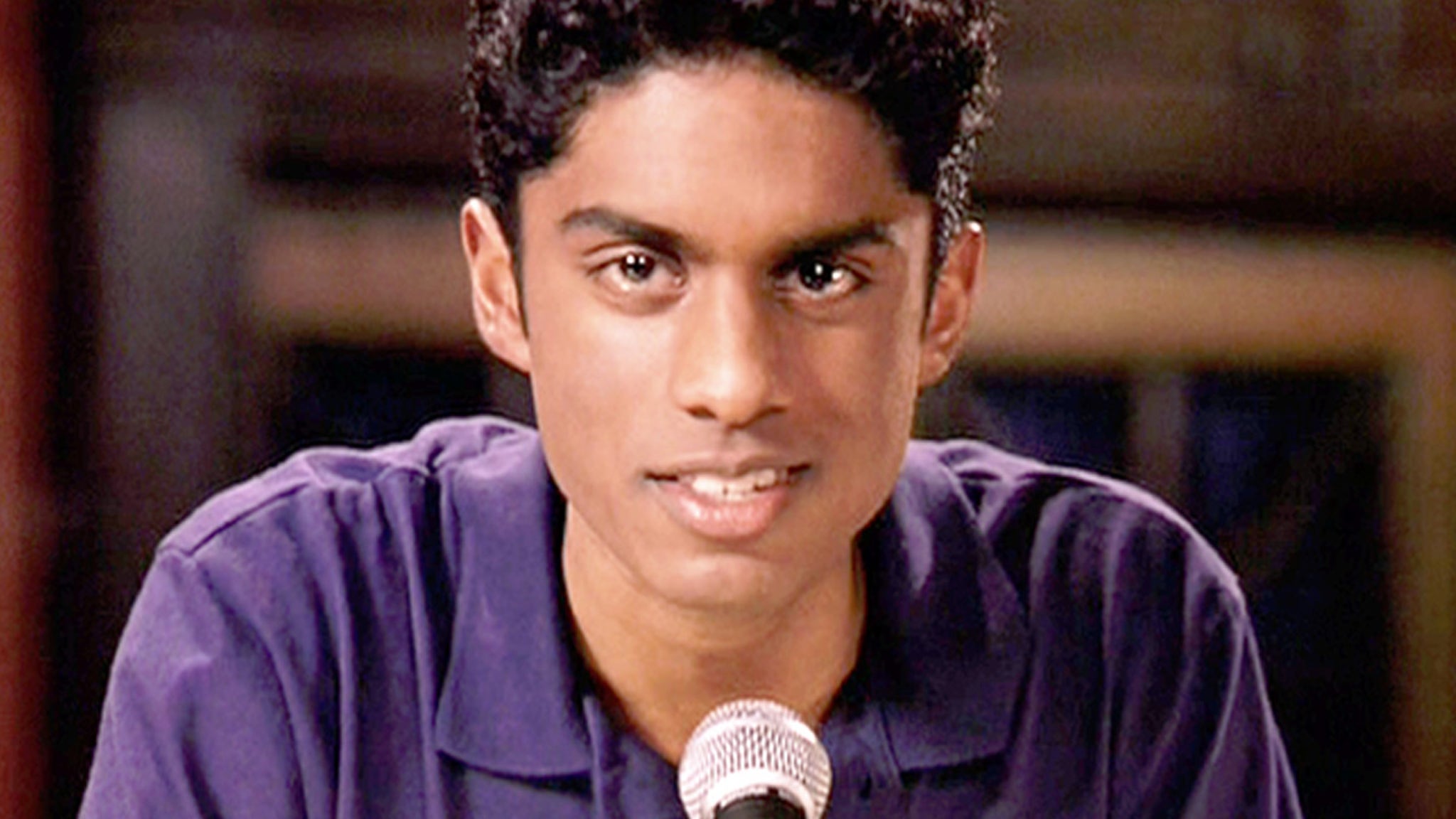 Kevin Gnapoor In ‘Mean Girls’ — ‘Memba Him?!
Next Article Everything We Know About the New Stranger Things Villain
- Advertisement - 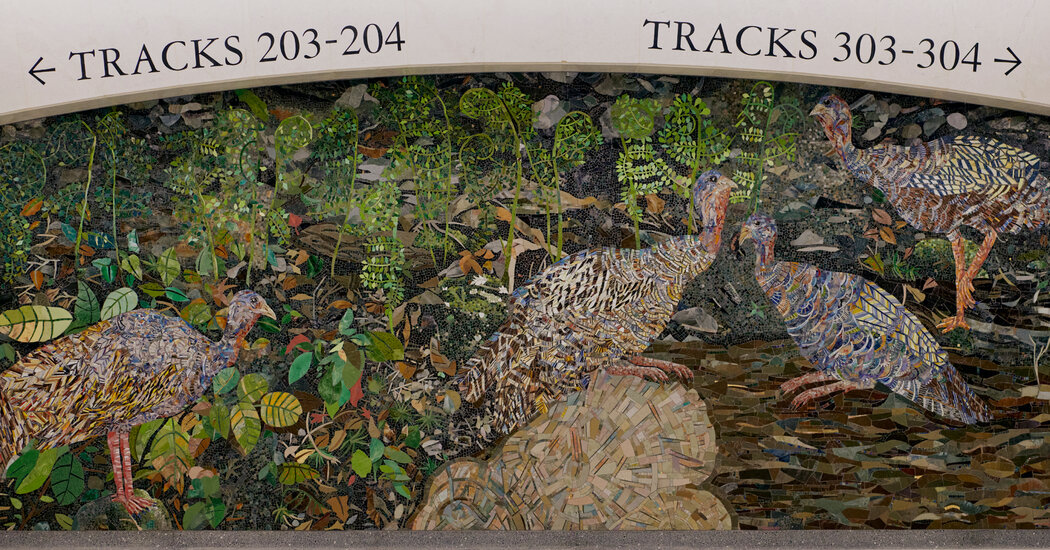 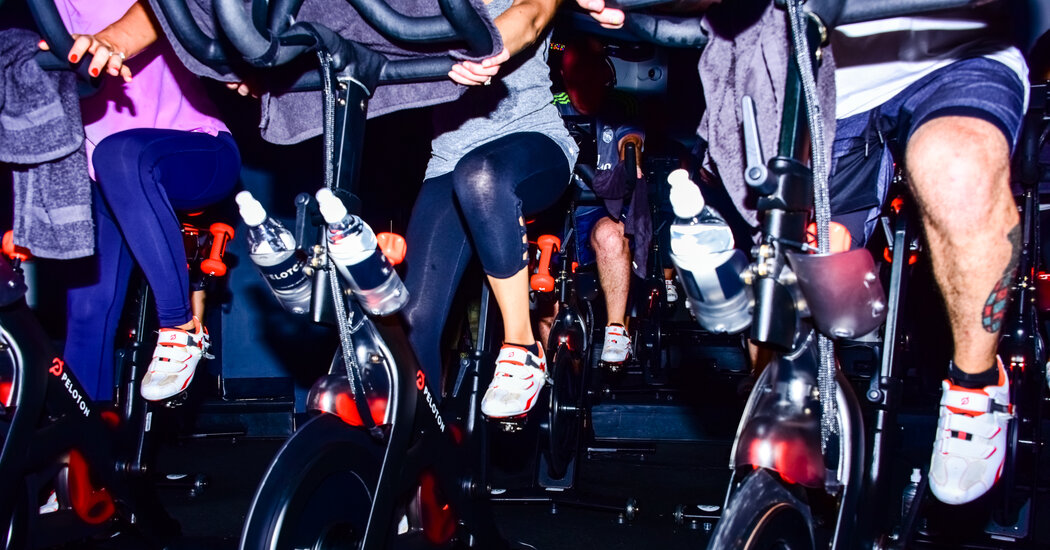