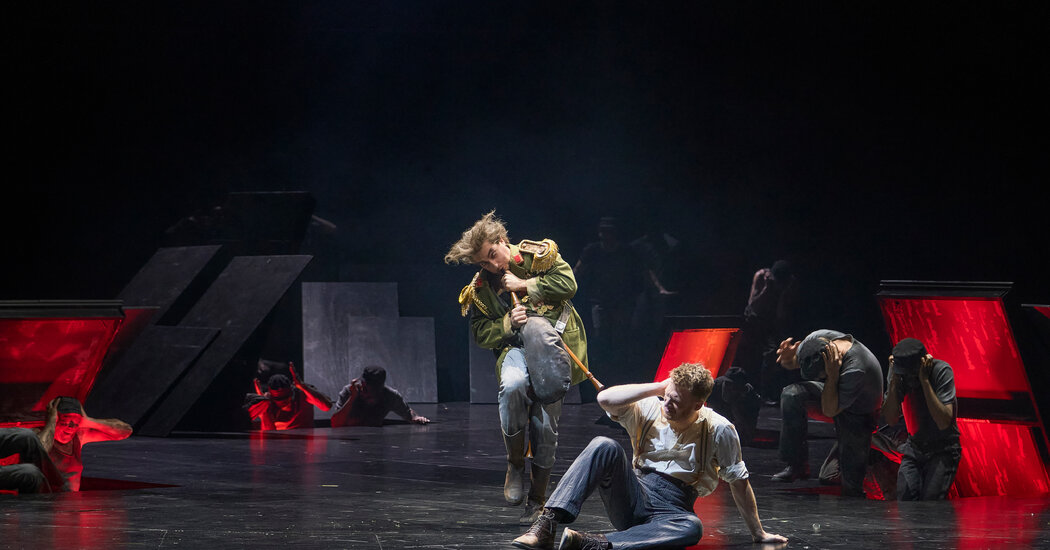 BERLIN — For anyone who has ever left Strauss’s “Ariadne auf Naxos” wishing for more operas in its mode, or craved works that embrace both modernism and melodic wit (with stylish storytelling to boot), there is a show waiting for you: Jaromir Weinberger’s “Schwanda the Bagpiper.”

Alongside revivals of Monteverdi’s “L’Orfeo” and Mozart’s “Don Giovanni,” a new production of that musical comedy was the highlight of a sterling recent weekend at the Komische Oper here — with a strong, occasionally risky staging by Andreas Homoki and a romping orchestral performance led by Ainars Rubikis, the company’s general music director.

Composed in 1927, with a libretto by Milos Kares, “Schwanda” is a good time but also slyly thoughtful. (Most often, it is performed in Max Brod’s German translation, as at the Komische Oper.) The story — in which a talented artist chases fame, cheats on his wife and then goes to hell and back — swipes elements from many other works: a musician protagonist; a woman whose long-suffering status begins almost immediately after nuptials; a bro-y partner in crime; a vexed queen; the actual Devil.

And although there’s no bagpipe in the orchestra, the overture’s rippling counterpoint is ignited by wind figures suggestive of the instrument. Later, those motifs also provide a folkloric backdrop for the miming done onstage by the baritone in the title role.

Some of the music has proved enduringly popular in the concert hall. The “Polka,” a tune-within-the-tale that gives the character of Schwanda a hit with his royal audience (and subsequently, in its fugal adaptation, a bop well-suited to hell) was a midcentury staple conducted by Herbert von Karajan and Dimitri Mitropoulos.

Yet “Schwanda” is a rarity onstage — especially in the United States, despite the work’s well-received Metropolitan Opera debut in 1931. Reviewing that premiere in The New York Times, Olin Downes cited Smetana, Puccini, Rimsky-Korsakov and Strauss in assessing the score, which he deemed to be “written with much swing and esprit and brilliant technique” — even if it wasn’t quite “a work of the first order.”

At the Komische Oper, a haven for long-lost theater treasures, Homoki’s staging makes a compelling case for the work’s return to the repertory. (If I could snap my fingers and bring it to New York, like the company’s production of “The Magic Flute” at the Mostly Mozart Festival in 2019, I wouldn’t hesitate.) The first act flies by in an 80-minute rush, during which Schwanda, a locally renowned bagpiper, is tempted by Babinsky — a self-styled Robin Hood but more of a scamplike thief — to seek fame in a neighboring kingdom and receives a little more attention than he expected.

Schwanda’s new admirer is the Queen (a role once sung by the great mezzo-soprano Christa Ludwig), who is otherwise under the spell of the Magician. But his music seems to set her free, and the public is glad to have an artist as a potential king. What, though, about his wife, Dorotka? When she shows up, Schwanda swears on his eternal soul that nothing untoward has taken place — and promptly drops into hell. Spoiler alert: He makes it back alive, unharmed.

Homoki’s production, while sparely designed by Paul Zoller, uses quickly changing stage pictures to create a visual state of intoxication. A pastoral tree is the setting for domestic bliss; a rotating staircase provides a public platform for citizens in transit, as well as redoubts for royals creeping about. Klaus Bruns’s costumes — such as Babinsky’s tattered shirt cuffs and the Magician’s gaudily sparkling purple evening jacket — are precise or dreamlike, as needed.

As Babinsky, the tenor Tilmann Unger stole some early scenes. But over the course of the first act, Daniel Schmutzhard’s direct, bright baritone sound found a suppleness that lent his Schwanda a smooth melodic line. The soprano Kiandra Howarth, as Dorotka, had the measure of the opera’s nods to folk song — along with spark in her tone and comfortably ringing top notes.

The bass Jens Larsen — a member of the Komische Oper’s ensemble, who was a memorable Cadmus during a 2019 staging of “The Bassarids” — brought booming malevolence to the Magician and had an excellent scene partner in the mezzo-soprano Ursula Hesse von den Steinen. As the Queen, she joined milky declamations with trance-like gestures as she glided over Weinberger’s chromatic, noir-ready string harmonies.

In Act II, the staging takes a gamble in its journey to hell. Homoki practically begs the audience to accuse him of clichés as he depicts both Hitler and Stalin as members of the Devil’s retinue. None of this seems motivated by didacticism. Instead, the choice registers as an index of the banality of a damned afterlife, and of a Devil bored beyond belief. (He simply shoots the dictators over and over like a Grindhouse filmmaker who has lost the plot.)

That gag tires quickly. But Weinberger’s music rarely stalls, balancing delight with invention throughout. At one moment, after the Devil tries to take Schwanda’s bagpipe, he can’t manage to play the “Polka.” Downes described the music here as “hideous atonal parody”; later, the discordant effect was played down in Heinz Wallberg’s CBS recording, as if not to offend listeners. Thankfully, that was not the case at the Komische Oper. Rubikis thrillingly goes all-in on cacophony, proposing the moment as a madcap yet finely wrought precursor to contemporary works like John Adams’s Chamber Symphony.

If any interpretation of “Schwanda” should be set on record, it’s this one. After all, the company did the same for Weinberger once before when it rescued another of his works from obscurity: “Spring Storms,” which the house’s leader, Barrie Kosky, directed from a new arrangement of the nearly lost score in early 2020.

That production is available on Blu-ray and DVD from Naxos. Next should come “Schwanda.” That way, instead of just in July, when the show returns for the Komische Oper Festival, it could be seen by audiences far and wide. 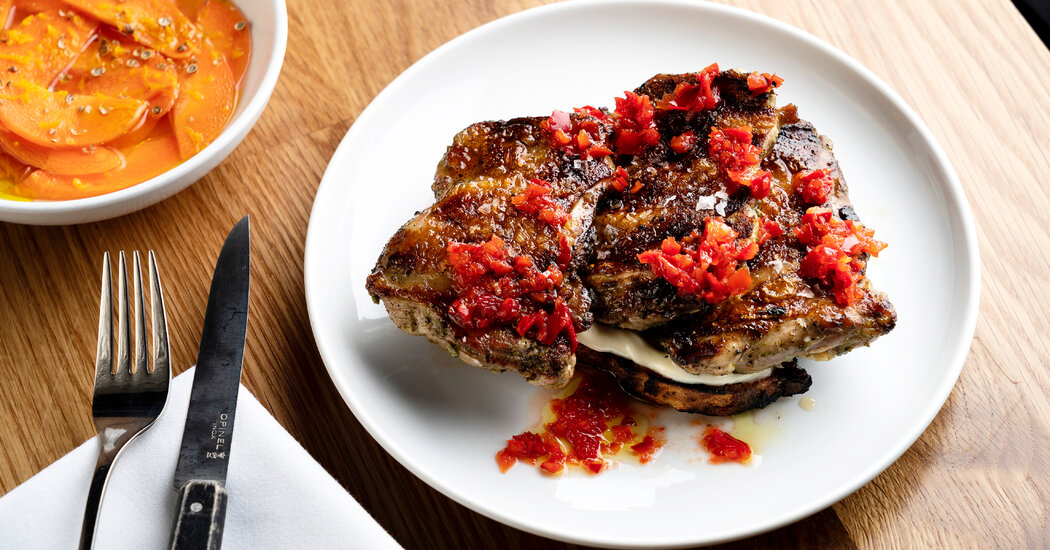 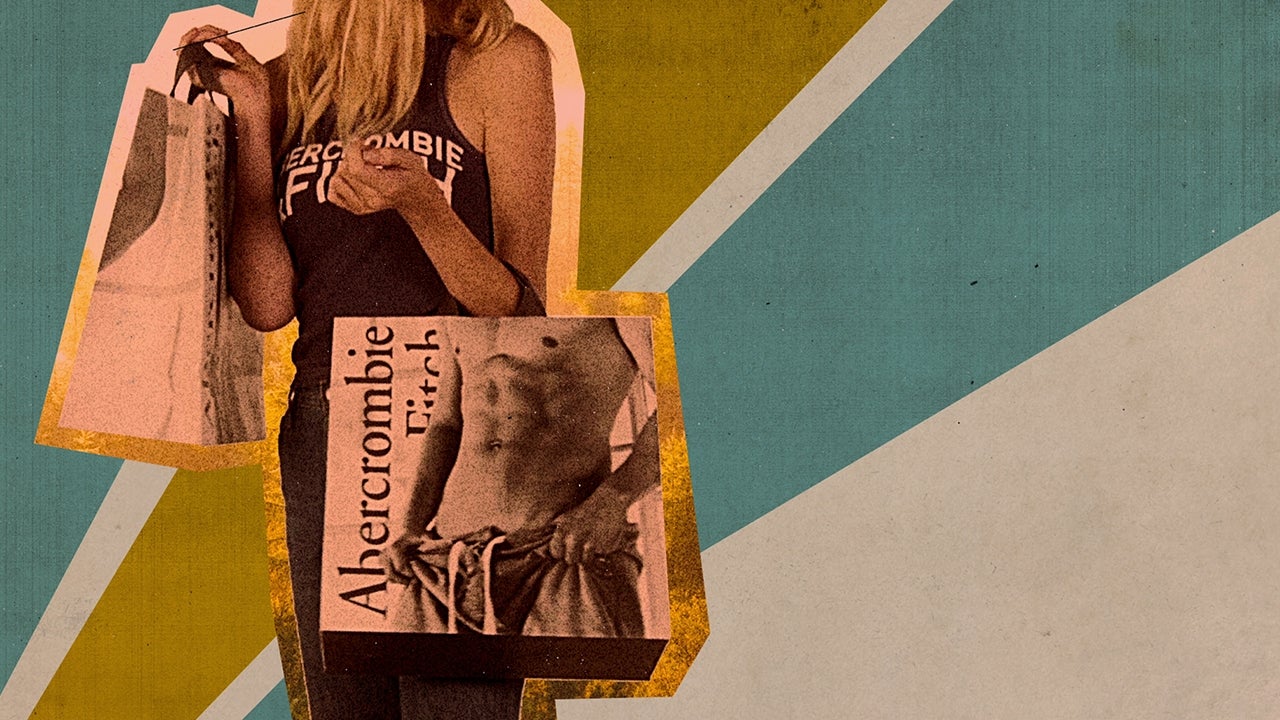 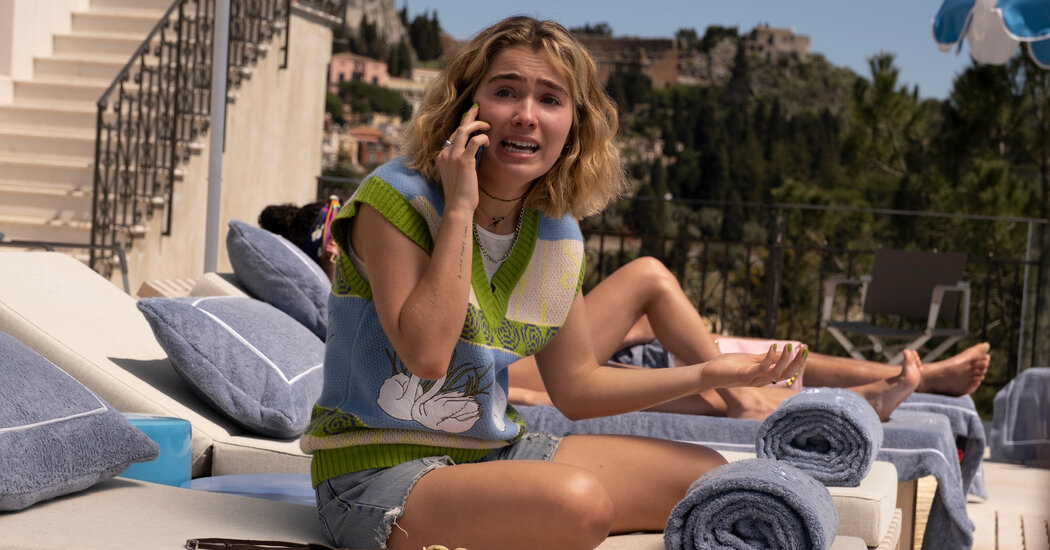 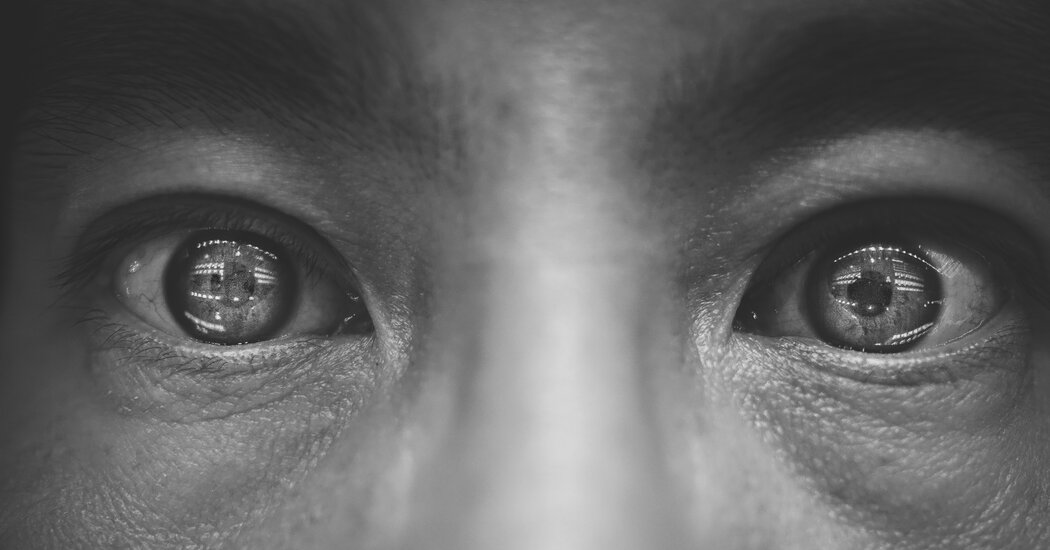 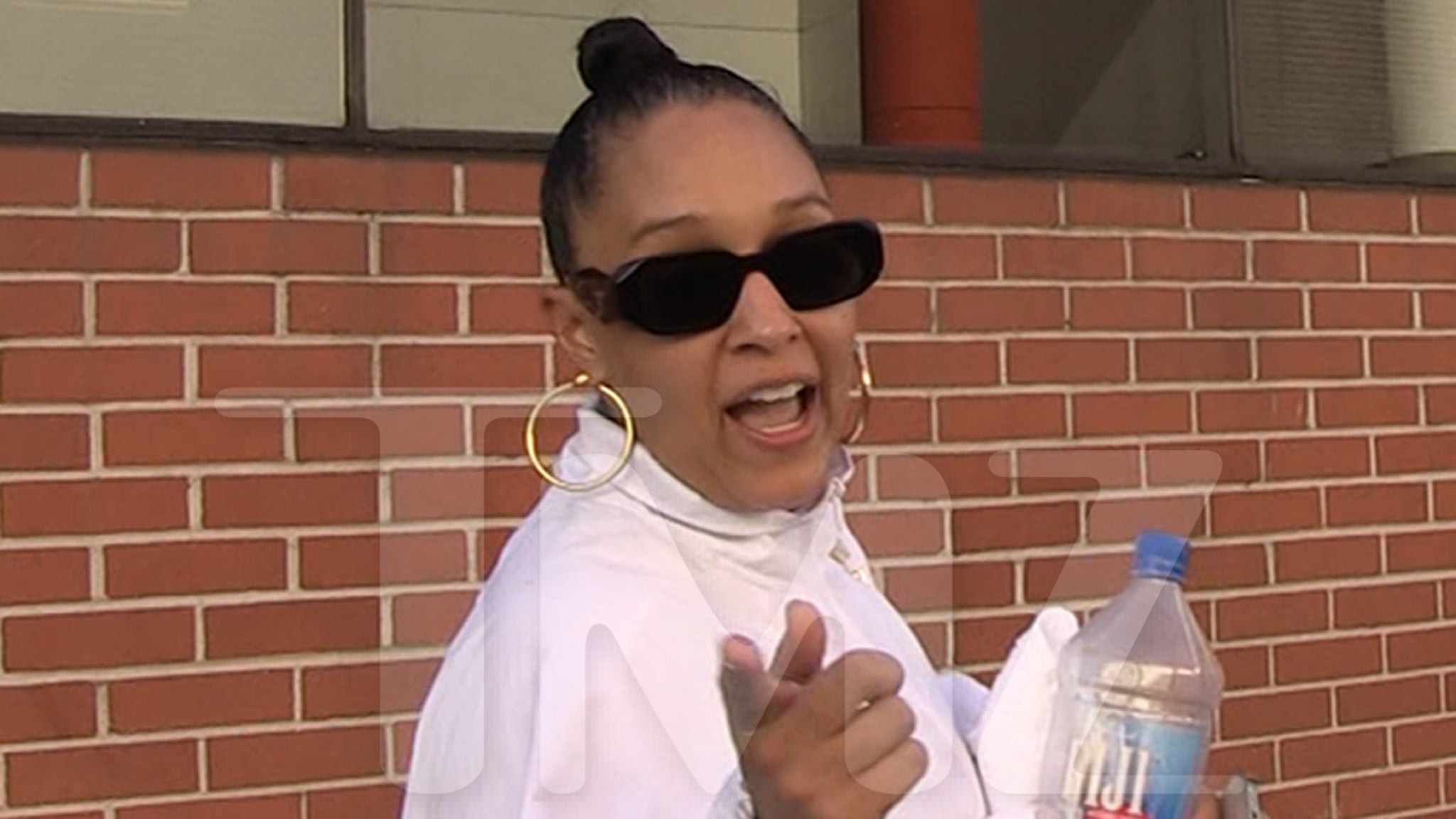