“We’re not on the best of terms because Paul is not used to the dynamic between Dolores and me,” the Real Housewives of New Jersey star exclusively told Us Weekly on Friday, October 14, at BravoCon in New York City. “If you spend more time with Dolores and me, you get to see there’s nothing to worry about, right? I love her. I will always love her. I always take care of her.”

The New Jersey native and his ex-wife, 51, called it quits in 1998 after four years of marriage. The duo share daughter Gabby, 27, and son Frankie, 24. Despite their split, the duo have remained super close over the years, with Frank making numerous appearances on RHONJ.

Dolores, for her part, went Instagram official with Connell in February after several months of dating. Though the Ireland native initially had trouble adjusting to his girlfriend’s friendly rapport with her ex-husband, Frank noted that the relationship between the two men is starting to improve.

“He’s gotten better, and we’ve spent a much more time together and I think he’s gotten much more comfortable,” Frank told Us on Friday. “Any tension that was there before, I feel it’s gone. … When I see him, we hug now.”

Frankie, however, still thinks there’s a bit of a disconnect between his father and Connell. “I don’t know how great he fits in with my dad, and I’m just being honest here,” the Sacred Heart University graduate exclusively told Us on Friday. “They both have very manly alpha personalities, you know? So, I don’t think they gel perfectly.”

Despite that “clashing,” though, Frankie believes that the duo will eventually learn how to get along well. “They’re settling the differences,” he explained. “They are both amazing people, so they’re kind of finding their way through that.”

During a RHONJ panel at BravoCon on Saturday, October 15, Frank told the audience that he, Connell and Dolores occasionally have dinner together. “He’s a very cool guy, he’s nice, he’s very manly,” Frank explained. “Even though he’s from Ireland, he reminds me of the kind of guys I grew up with.”

When fans noticed that Dolores was wearing a large ring on her left hand, though, she was quick to clarify that it wasn’t an engagement ring. “I’m gonna switch it!” the reality star joked, adding that people had been asking her about it all weekend. 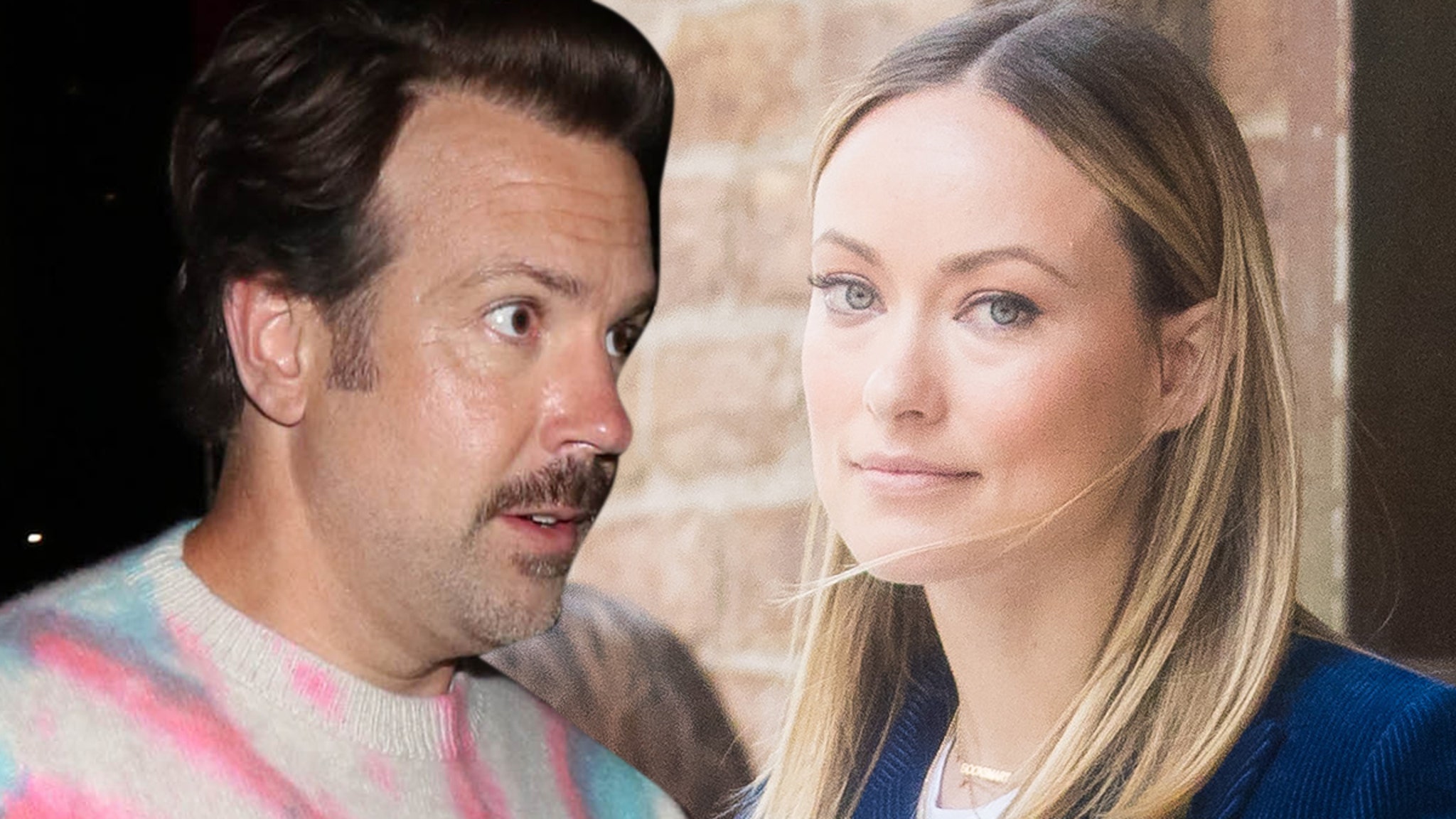