So Savage! Kim Kardashian’s Cut ‘SNL’ Jokes Were Even More Shocking
Didn’t make the cut! Kim Kardashian didn’t hold back during her Saturday Night Live monologue — but the reality star had plenty of other jokes that were scrapped before they could make it onscreen. During a new episode of Hulu’s The Kardashians, which aired on Thursday, April 21, Kim, 41, reached out to her friend […] 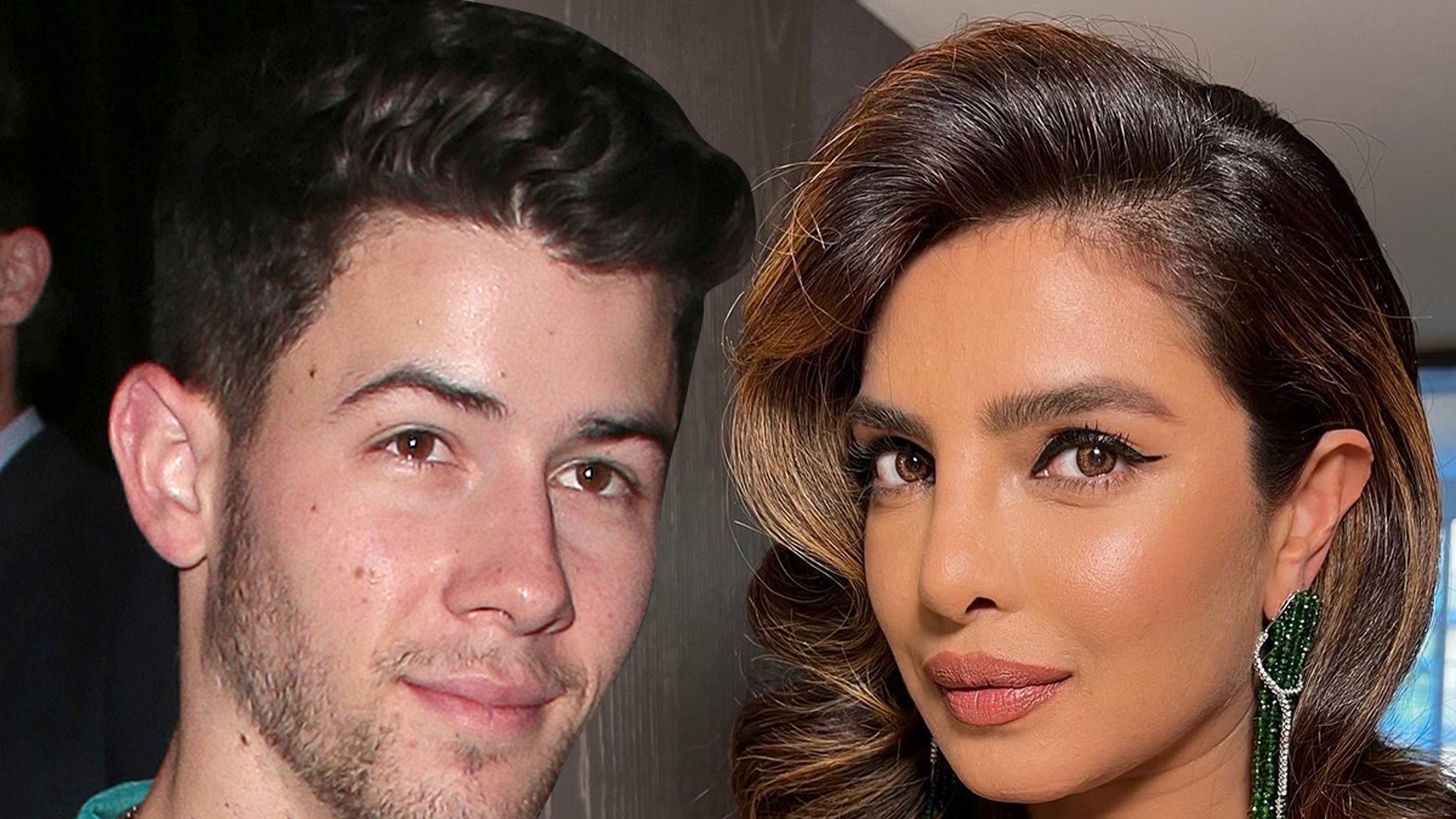