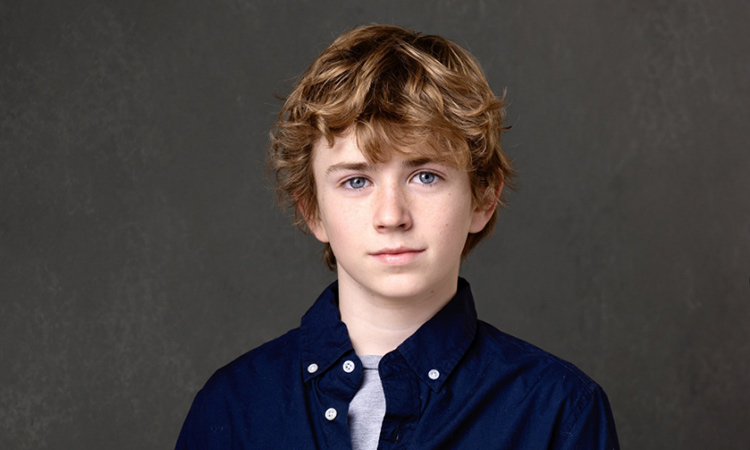 Walker Scobell poses for a photograph.

Walker Scobell will play the titular character in Disney+’s new “Percy Jackson and the Olympians” series, based on Rick Riordan’s best-selling novels.

It was revealed in May 2020, 10 years after the book series was first adapted for film with Percy Jackson and the Lightning Thief, that a TV show was in development.

The live-action show will tell the fantastical story of the young demigod Percy Jackson (Scobell), just as he’s discovered his supernatural powers.

On Monday (11 April), Riordian, an executive producer of the series, shared the news of Scobell’s casting on his website.

“Walker Scobell is an incredibly talented young man who blew us away with his audition tapes for the role of Percy,” the statement reads. “Many of you recently discovered how great Walker is when you watched his movie “The Adam Project.”

Another added: “Oh my he was really good in the Adam proyect [sic] and I thought he had a lot of potential, this is so exciting.”

Many were impressed by Scobell’s close resemblance to the book’s description: “I can 100 per cent see him as Percy. He just needs to dye his hair maybe Ah I’m so excited.”

One wrote: “Wow, he’s gonna do well in that role for a few years for multiple seasons for sure.”

West Side Story’s Rachel Zegler even chimed in: “I have never been prouder of someone i do not know than i am for that sweet young man playing percy jackson.”

Scobell made his film debut in The Adam Project and is set to star in forthcoming action movie Secret Headquarters.

Disney+ formally announced it had picked up Percy Jackson and the “Olympians” in January 2022. The series has been in development since May 2020. 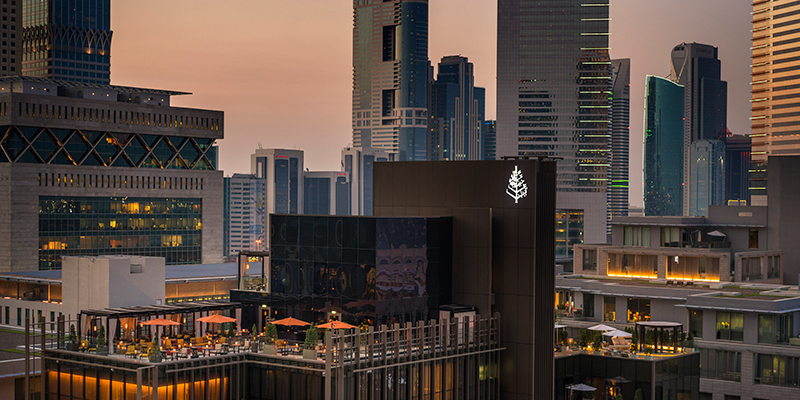 4 luxe things to do in Dubai this Ramadan
- Advertisement -