Rio Hackford, the son of director Taylor Hackford and stepson of Helen Mirren, has died at age 51 after a battle with an unspecified illness.

The late star’s brother, Alex Hackford, confirmed the news on Friday, April 15. Rio died one day earlier in Huntington Beach, California. He is survived by his wife, Libby Grace, and their two children.

The Los Angeles native was an actor who starred in films including Trumbo and Jonah Hex and TV series including American Crime Story. In 2010, Rio had a small role in Love Ranch, which was directed by his father, 77, and starred his stepmother, 76.

Earlier this year, Rio appeared alongside Sebastian Stan and Lily James on Hulu’s Pam & Tommy. One of his biggest credits was providing motion capture for the droid IG-11, voiced by Taika Waititi, in The Mandalorian.

Rio is Taylor’s only child with Georgie Lowres, whom he divorced in 1972. The Oscar nominee shares Alex with ex-wife Lynne Littman, whom he was married to from 1977 to 1987. The Ray director has been married to Mirren since 1997.

In addition to acting in various film and TV roles over the years, Rio was also the proprietor of several successful bars in New Orleans: One Eyed Jacks, El Matador and Pal’s Lounge. He owned a bar called Homestead in San Francisco as well and renovated The Monty in Los Angeles.

Rio’s friend D.V. DeVicentis paid tribute to the late actor in a heartfelt post shared via Instagram. “Rio was more attuned to experience than anyone I’ve ever known,” the producer wrote on Thursday, April 14. “He would stop what was happening to point it out, compel you to pay attention.”

The screenwriter also highlighted Rio’s love for film and music. “He would put an experience for you on the stereo, then start it over and play it again for you because we were talking over it the first time and ‘Pal, you really have to listen to it,’” DeVicentis wrote. “Not simply obsessed with movies and how they mirrored and compelled, he was something more: a superfan of enumerable scenes, of particular gestures of unsung actors, weird career turns, roaring comebacks, cinema swan songs — all real experiences for you, when beheld consciously.”

DeVicentis’ post garnered many stunned and moving reactions from friends and colleagues who also knew him. “I was so sad to hear about Rio passing,” Robin Tunney wrote in the comments section. “He was too nice to be that handsome. Too cool to be that relatable. My [God] that man was special. RIP Rio.”

Lake Bell, who directed two episodes of Pam & Tommy, added, “This is a massive loss.” 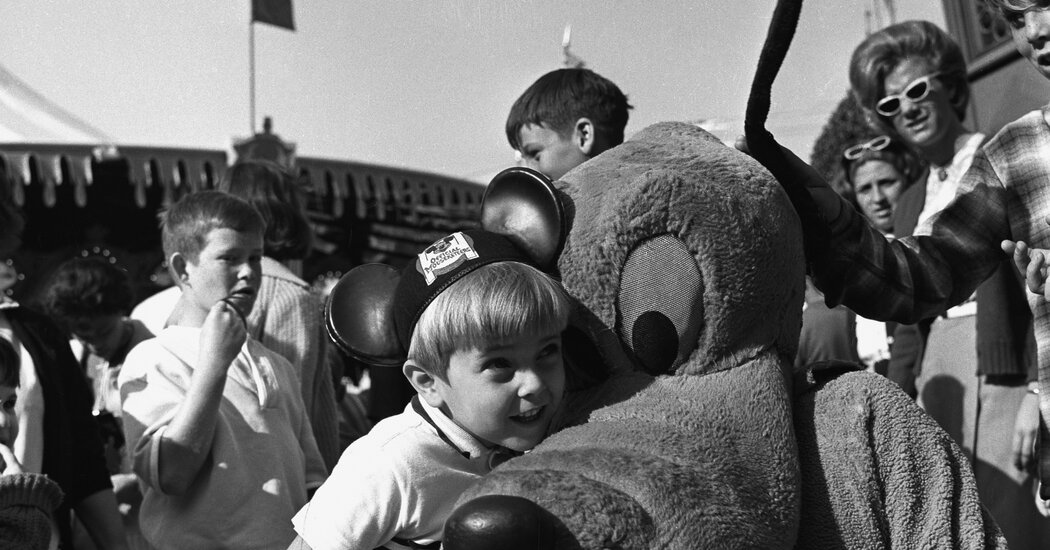 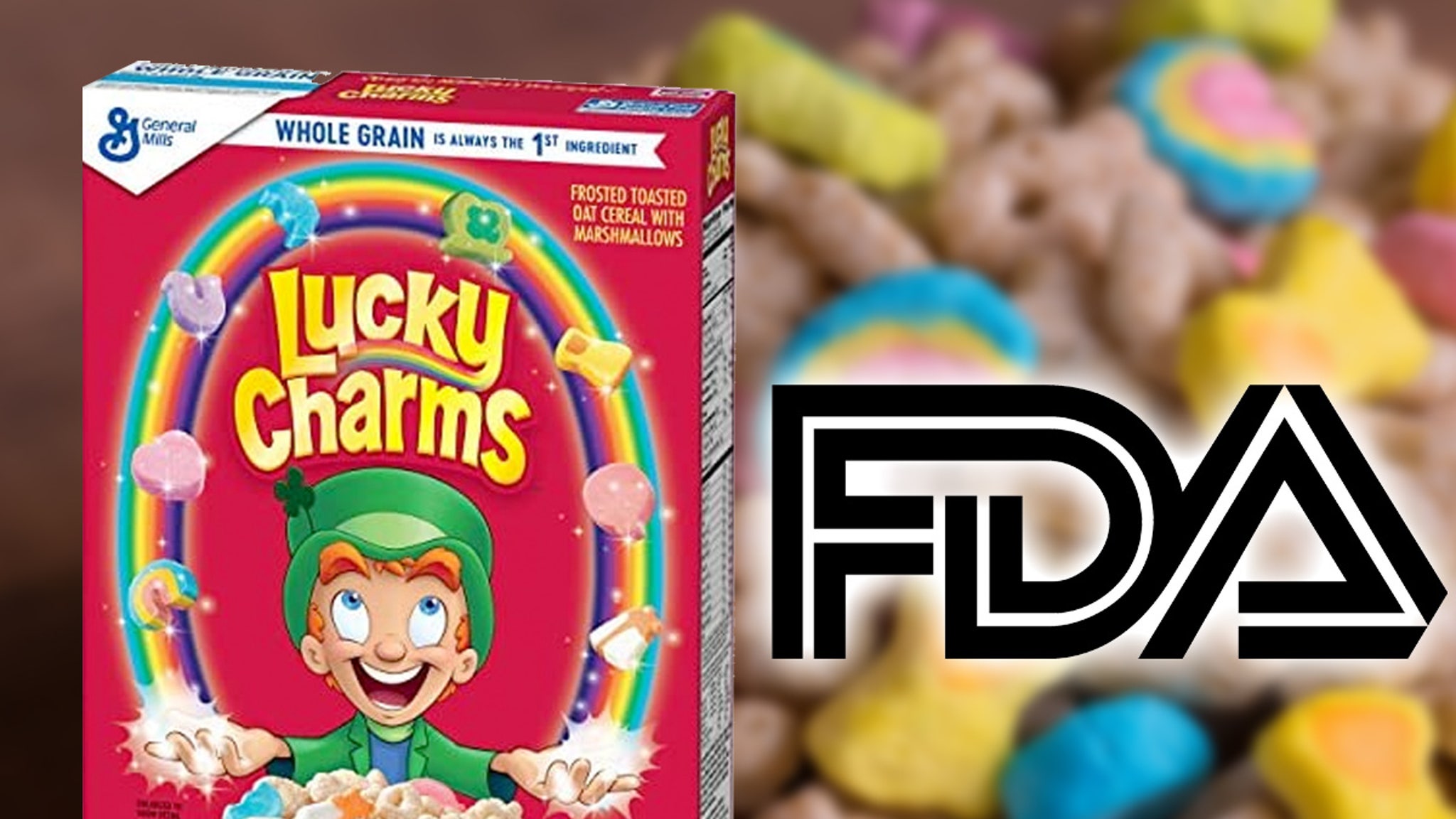