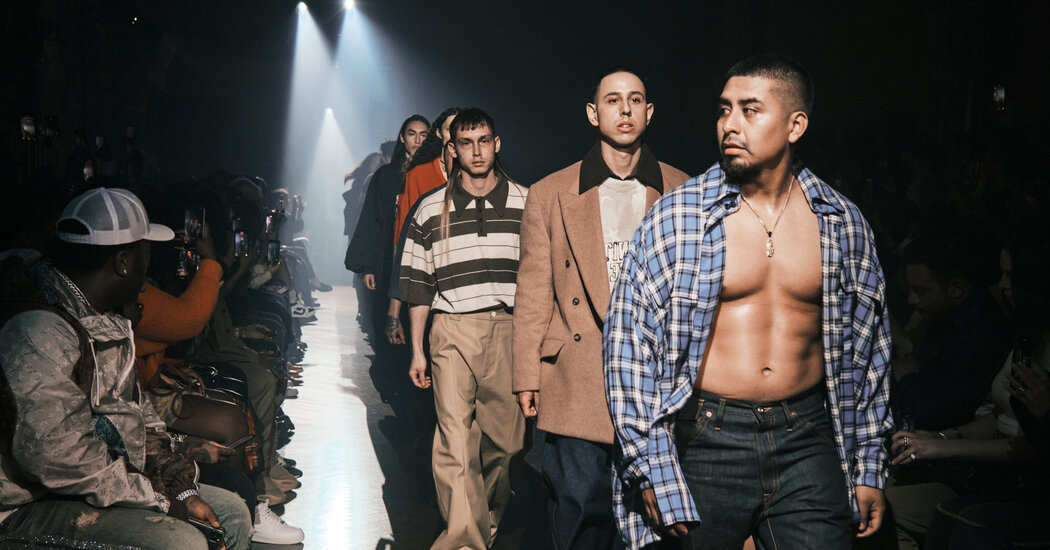 There is a thought that is never far from mind at a Willy Chavarria show like the one held on Friday at the Prince George Ballroom in the Flatiron district of Manhattan — under hot lights and in a haze of incense laced with the aroma of weed. And that thought is how in mainstream culture people are so often shrunken or displaced or miniaturized or marginalized until they become invisible even to themselves.

Mr. Chavarria’s latest show was titled “Uncut” and was a sequel to his “Cut Deep,” a spring 2022 show that seemed to establish beyond dispute Mr. Chavarria’s standing among the ranks of the most important designers at work today. There are many reasons to make that assertion, and not the least has to do with representation. For all of the shows he has staged in the years since he ventured out on his own after decades as an industry journeyman, Mr. Chavarria has imported to fashion a vision that encompasses the Latinx and L.G.B.T.Q. communities to which he belongs in all their glorious dispersion.

This would seem like a fairly straightforward objective. Yet at each Chavarria show the casts (assembled by Mr. Chavarria’s frequent collaborator, Brent Chua) are stubbornly unlike those on any other runway. Mr. Chavarria referred to the men in his most recent presentation as “hot” guys, and yet their hotness is of a kind rarely showcased on New York runways.

There were meaty, hulking types and paunchy types and hard femme types like the “Pose” actor Jason A. Rodriguez. There were conventional model types, too, and they were right there in the lineup alongside everyday people like Noe and Elias Zepeda, two of Mr. Chavarria’s young collaborators from Mexico and who have the sort of look encountered on the streets of Mexico City, though seldom on magazine covers.

“Fashion as a business has for years played off our insecurities,” Mr. Chavarria wrote in a text message after the show. “The entire industry was built on making people believe we need to buy clothes to uphold a certain perspective of beauty. I think one of the ways in which fashion is evolving is to shift the context of what beauty is into a more substantive concept.”

Representation, then, may be the more conspicuous dimension of Mr. Chavarria’s personal project, but it is only half the story. It is through the force of persistence and on the strength of pure design that Mr. Chavarria, who is 54, has muscled his way into a well-earned place in the history of American fashion. And he is bringing along his cohort as he does.

With his “Uncut’’ show, Mr. Chavarria continued to mine a vocabulary he has built up over the years, one richly informed by the experience of growing up amid immigrant subcultures and in a family of Mexican American field workers in California’s Central Valley. Its sly references — upside down USA logos, “W” pocket denims, blocky voluminous silhouettes, tweaked versions of all-black factory-floor workwear — to vernacular style, zoot suits and fixations in some Latinx communities with generic brands like American Eagle, True Religion and Nike thus worked as acts of homage and also of reclamation. (Two of the workwear outfits were a nod to a Chavarria collaboration with Dickies, due out later this year.)

In the designer’s hands, men’s wear staples like jeans, khakis, puffers and chore coats are supersized, reproportioned or given feminizing details like bracelet-length sleeves or skirting. Gender tropes in general are teased when the designer sends macho models with oiled chests sauntering onto the runway draped in cashmere overcoats or denim pullovers with immense stand-up collars or khaki boiler suits rendered as dresses.

“My role is to highlight beauty, strength, endurance, sex appeal as I see it,” the designer wrote. “Even with pockmarks and a pot belly.” Notably, three pieces — a navy sweater and pairs of khaki and of black trousers worn with satin boxer shorts peeping out of the waistband — from his gorgeous “Cut Deep” collection are prominently included in the Costume Institute’s refreshed blockbuster, “In America: A Lexicon of Fashion,” unveiled this week at the Met.

“The people in my show are friends, and they’re cast based on their character more than their height or their waistline,” Mr. Chavarria said. And character in general is an underrated element of design, one the fashion industry would do well to take more note of, he added. “It’s all so much stronger that way.” 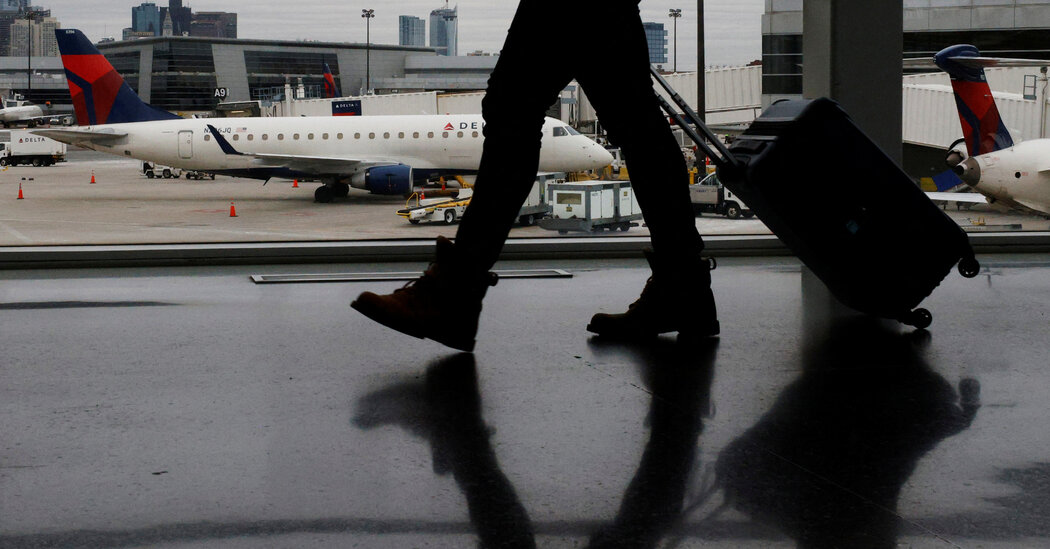 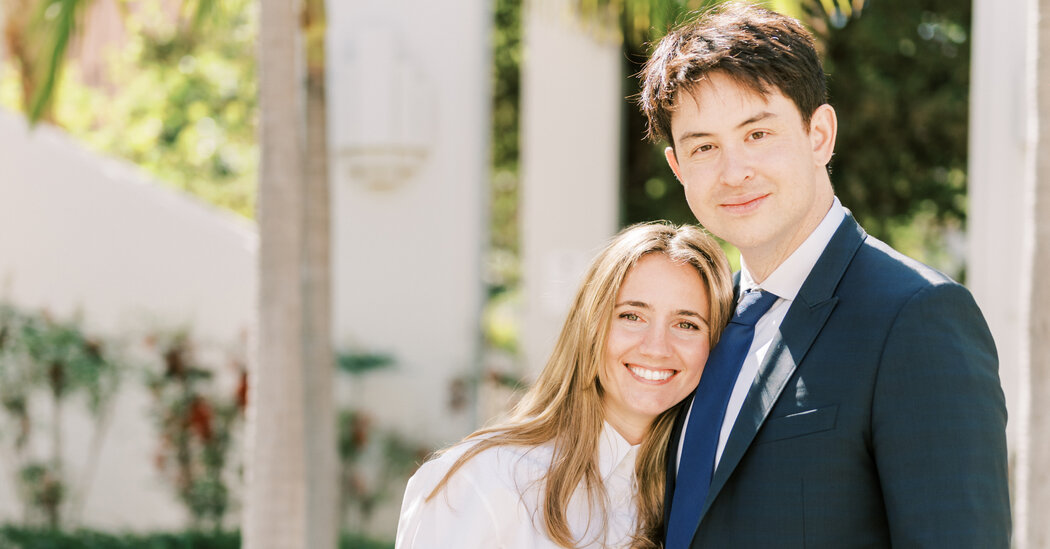 She Liked What She Saw (on His T-shirt)
- Advertisement - 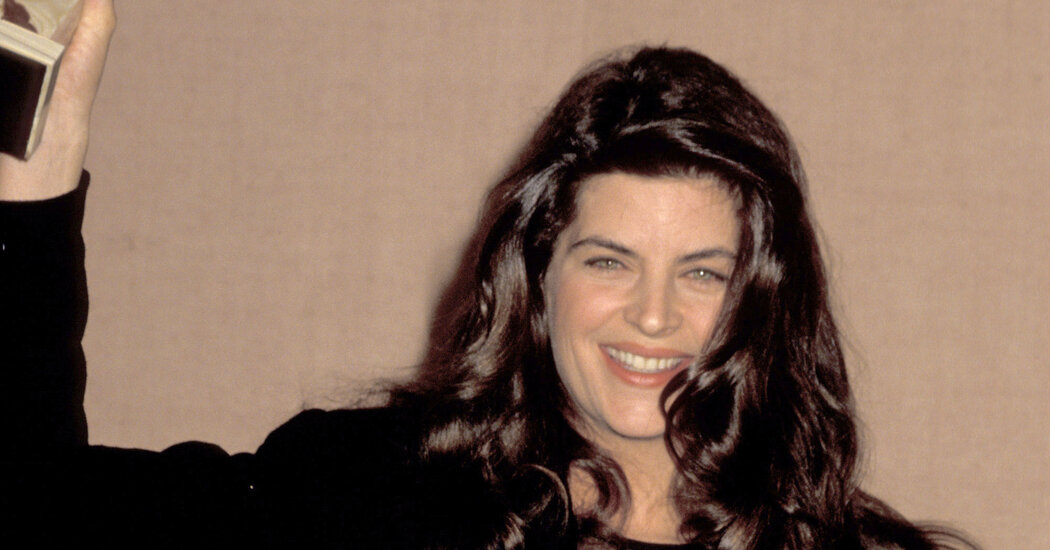 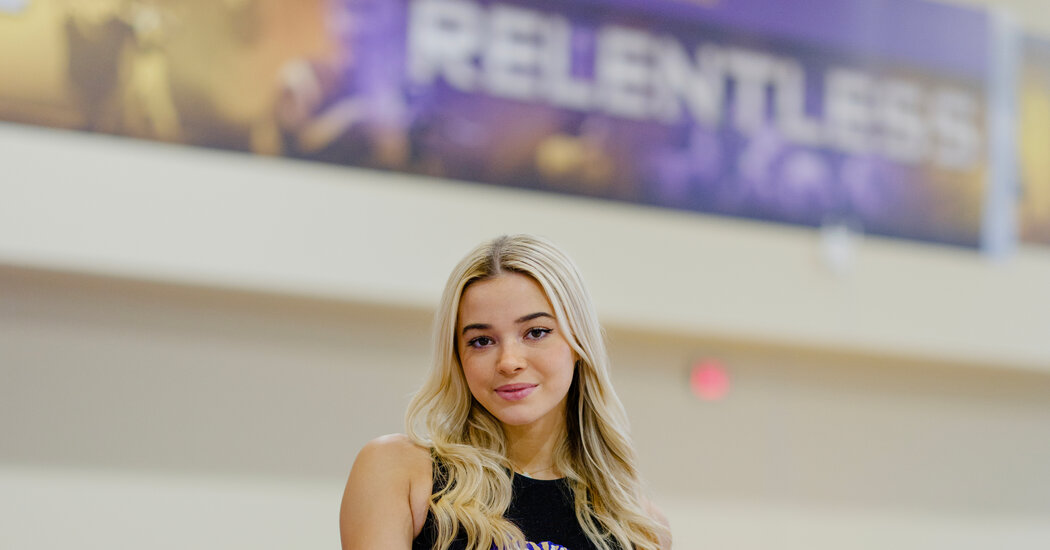